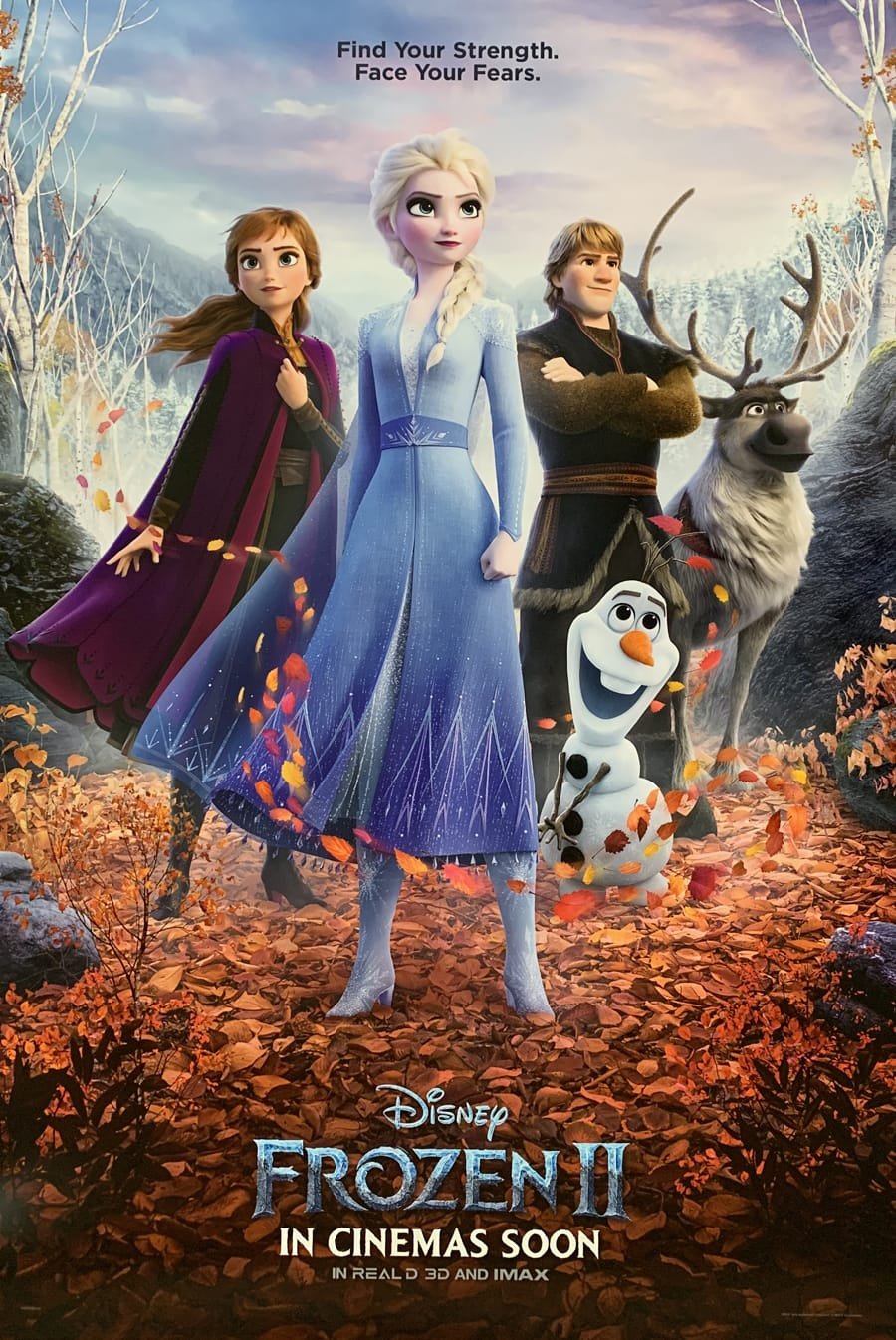 Disney is no stranger to hit animated releases. From The Lion King to Alladin, Disney has produced some of the top-grossing animated films of all time.

In 2013 came Frozen, a film that dominated the box office and crushed expectations for merchandise—even the song “Let it Go” managed to be on repeat on radio stations and playlists everywhere. So it is no wonder that Disney found a way to continue the Frozen story, and while it may not have the level of heart seen in the original, Frozen 2 still manages to hit many of the notes that will keep audiences happy for another ice-covered excursion into Arendelle.

At its core, Frozen 2 feels very similar to the first installment in the series. Directed by Chris Buck and Jennifer Lee, and scripted by Lee, and featuring songs by Robert Lopez and Kristen Anderson-Lopez, Frozen 2 carries over much of the talent that made the first movie so memorable. And while there is that talent in place to make something special, the final product feels disjointed and is lacking the cohesion and impact of the first.

While Frozen 2 is a stunning production that showcases the potential of Disney CGI animation, the other elements do at times take away from the spectacle of the visuals. The music, story, and overall tone sometimes makes it feel like there were too many cooks in the kitchen, leaving Frozen 2 muddled and never really hitting a mark that sparks wonder or impact.

Frozen 2 starts with a flashback to when Elsa and Anna were children, giving the audience a look at the idyllic life the sisters had before the fear of Elsa’s ice powers set in. Their father provides details about a mystic forest that no one can never go to due to magical reasons. After that exposition dump, their mother gives a bit more in terms of a song, and the film proper gets underway.

In the present, Anna (Kristen Bell) and Queen Elsa (Idina Menzel) are living the life of royalty, trying to rule the kingdom, be a family, and do all things one would expect following the events of the first film. As with any sequel, something has to be thrown into the mix to upset the simple lives our cast of characters find themselves in, and in this case, comes in the form of a mysterious voice that is drawing Elsa away to new adventures.

As this is a modern Disney movie, the side characters also have their own stories that will be dealt with as the film pushes forward. Kristoff (Jonathan Groff) wants to propose to Anna but is awkward and does not know how to do it, and Olaf (Josh Gad) the resident sentient snowman and comic relief, is worried about the impermanence of life and what it is like to be alive.

But this is the story that Frozen 2 presents to its audience. It is this lust for adventure and need for Elsa to uncover the truth of the voice that leads to the gang setting out once more into the unknown, and pushes the rest of the film into motion. Yet, even though it works as a basic premise, Frozen 2’s story never feels urgent or impactful.

This lack of urgency gives the film an overall meandering feel throughout. The end goals of our leads are never really made clear until the last act of the film, so we as the audience do not really know what it will take to succeed—or if there is an end goal at all. There are plenty of sections that depict the wonder these characters are experiencing, and some fun new characters introduced along the way, but much of what is shown feels like filler until the sisters find their ultimate goal.

The script of Frozen 2 tries to fill the rest of the time by building a more fleshed-out world and answering many questions that were left from the first film—that honestly never needed answering. The world of Frozen worked due to the fact the emotional root was the sisters and their love for each other. This film utilizes that to try and sneak out one more romp rather than truly build on what made the original movie so fun and engaging in the first place.

Even the songs of Frozen 2 lack the true impact left from the first outing. Nothing on the soundtrack will ever rise to the level of “Let it Go” and while there are more songs, they all feel soulless. Opting for a rock power ballad style for this go around, most are immediately forgettable, and while they are fun when on screen, ring hollow five minutes after the movie ends. It is a shame since the same team that managed Frozen worked on this installment, and yet nothing here works nearly as well. It feels like a sophomoric album that tried to recapture the glory of an amazing debut but fails miserably at the attempt.

Despite the flaws, Frozen 2 is still a fun romp that kids should enjoy. It is not nearly as impactful as the first installment, and the songs will be long forgotten, but it is a visual spectacle that is ultimately fun to watch. Compared to the likes of Illumination or Dreamworks, Disney has put forth an effort to make something special that sadly does not hit every note in the process. Frozen 2 is an enjoyable, if not flawed, trip back to Arendelle, which just lacks the heart of the first film.

Frozen 2 is a fun return to Arendelle, that while it lacks the impact of the first installment, is a visually stunning and enjoyable if not shallow adventure. 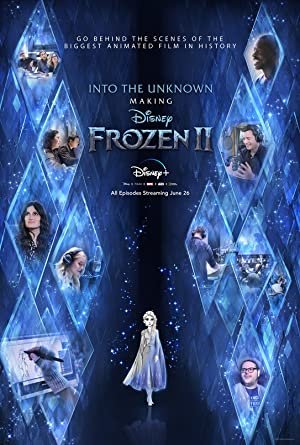