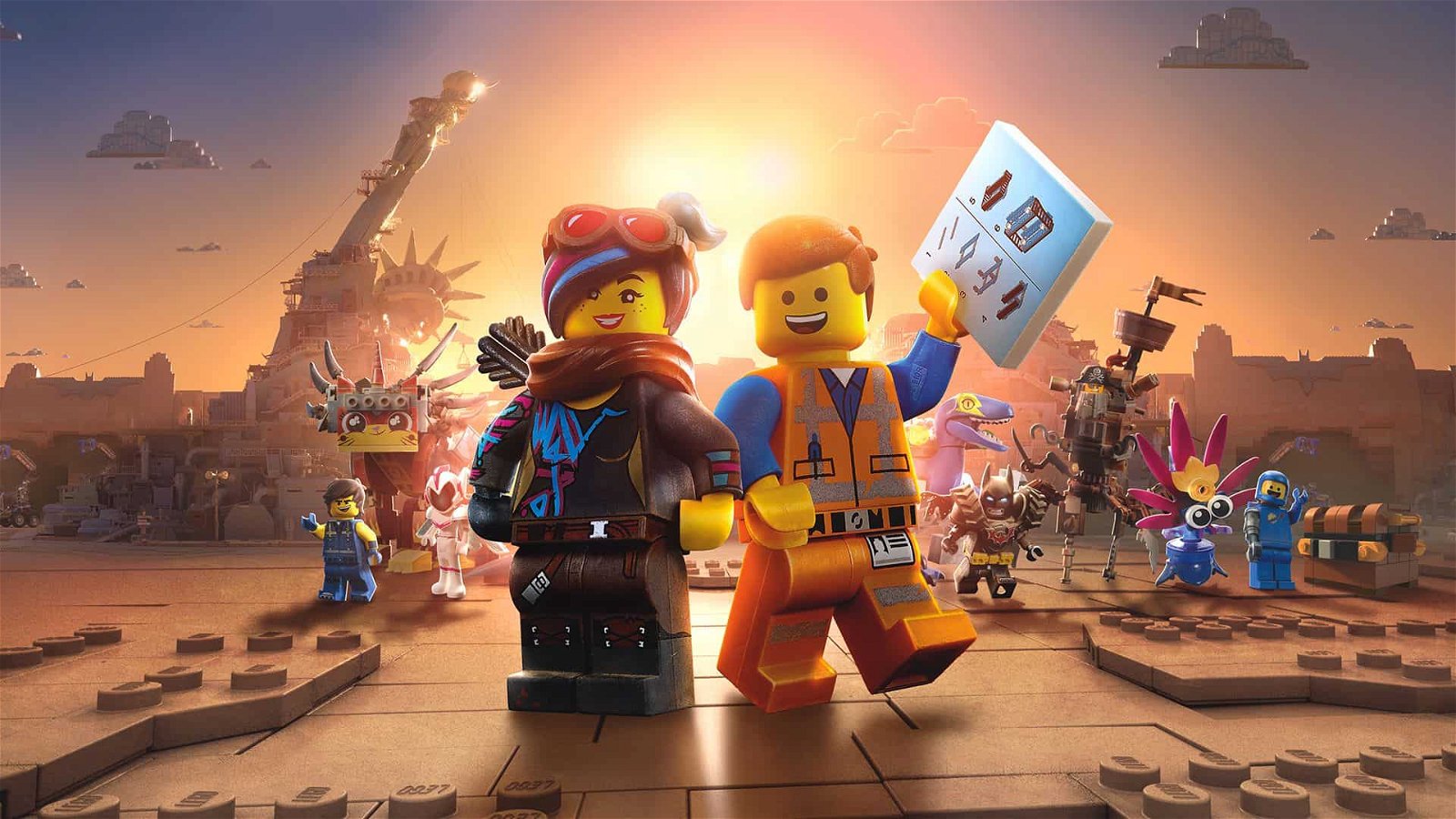 It’s time to pump the brakes on LEGO films. While the first project did reasonably well and the LEGO Batman movie had enough heart to carry it through, we’re starting to get into oversaturation territory with LEGO Ninjago.

The latter tanked at the box office, had none of the soul that the prior films boasted, and one of the weakest scripts in recent memory for a family film. LEGO Movie 2 manages to sidestep the Ninjago curse, but only slightly.

Family films are a hard nut to crack. While spectacles are pretty much commonplace, a good script can make or break a family in terms of how many family members it resonates with. If it’s too childish, it alienates a good portion of your audience. That’s where studios like Pixar shine with an all-ages (and I mean “all”) approach, and in the case of the LEGO series, the original film and LEGO Batman.

LEGO Movie 2 has some fantastic songs, but all of the wit was pretty much used up on this. Most of the jokes fall flat or are retreads from its predecessor, and we’re getting to a point where protagonist Emmet’s “aw shucks” routine is getting old, as is Wyldstyle’s attitude. There are marked attempts to shed both of those personality tropes in the sequel, but they more often than not find themselves falling back into the familiar.

Most of the cast, which had their chance to pop in the first film, are cast aside: except Will Arnett’s Batman, for obvious (money) reasons. Instead, Tiffany Haddish gets an opportunity to step up and become one of the franchise’s most captivating characters, the morally ambiguous “Queen Watevra Wa’Nabi,” who carries LEGO Movie 2 with multiple musical numbers.

Without giving away too much, the “real life” plot comes into play again, with arguably better effect. It’s easy to see what’s happening fairly early on but that doesn’t make the convergence any less impactful, and there are more subtle references throughout that help sell the idea of a rewatch. While there’s plenty of cameos from various WB properties it’s not nearly as egregious as Batman or even the first LEGO movie, and the more pointed focus helps the sequel navigate the weaker dialogue.

There’s still light in the LEGO films. Most of the jokes don’t land so you won’t be laughing out loud in response, but you will still smile. While LEGO’s cinematic universe is in danger of coming undone, WB has course corrected with LEGO Movie 2.

A fast-paced and interesting story elevate weak jokes in this new LEGO romp. 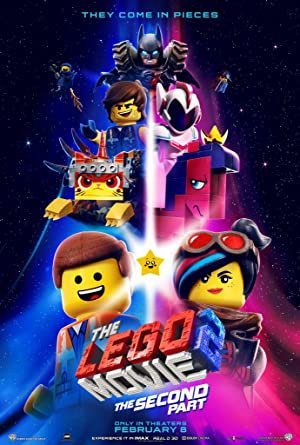