Aliens: Fireteam Dares You To Survive the Hive 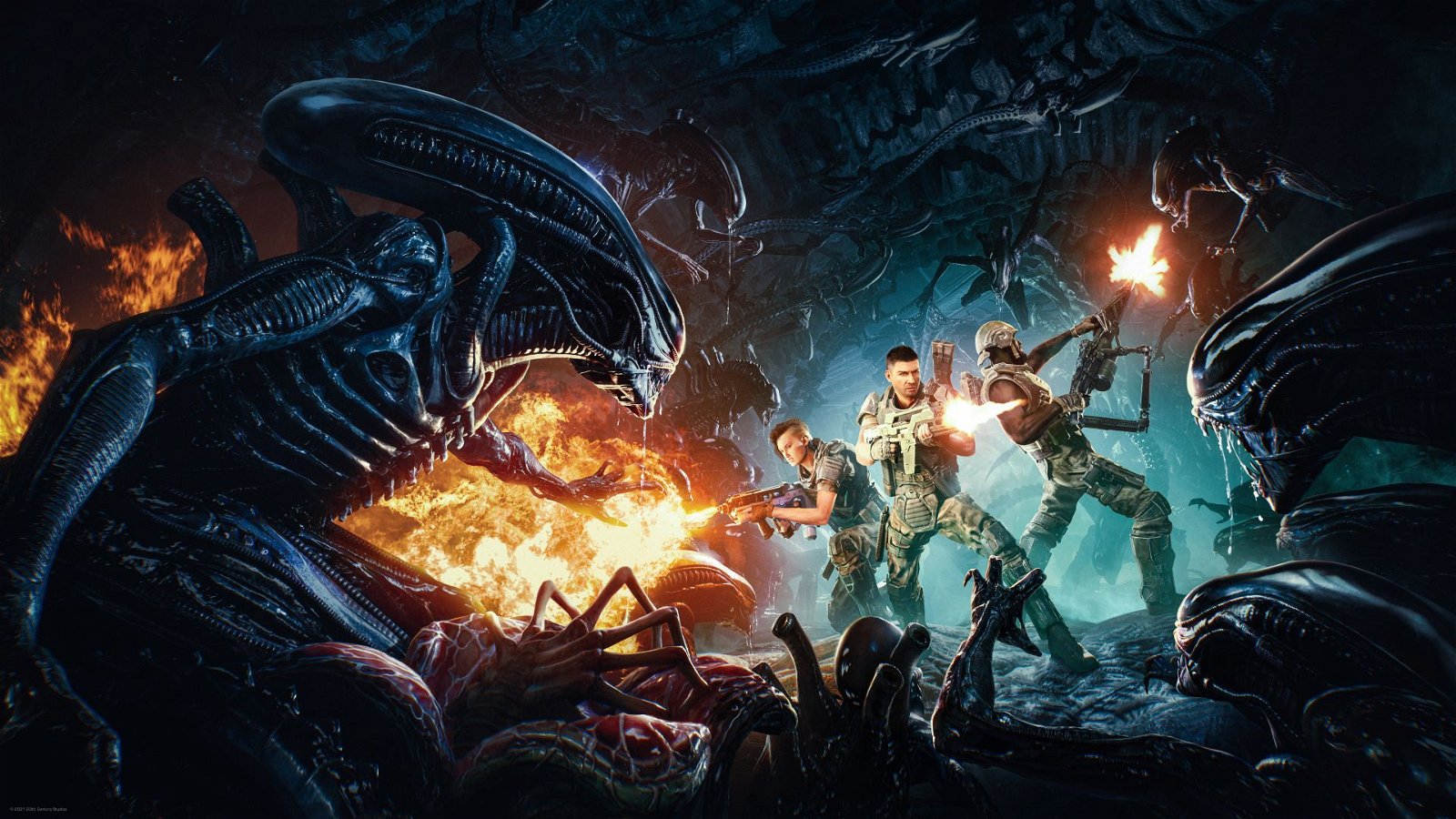 Alongside two human or AI teammates, players will be dropped into a fight to contain the Xenomorph threat in the outer colonies, 23 years after the events of the original Aliens trilogy. Pick one of five unique classes—Gunner, Demolisher, Technician, Doc, and Recon—and complement their special abilities with over 30 weapons and 70 mods, and take on hordes of both Xenomorph and Weyland-Yutani Synthetic threats.

There are over twenty enemies, including eleven along the evolutionary scale of Xenomorphs, from facehuggers to Praetorians. Each has distinct AI patterns for getting the drop on players, necessitating cooperation and tactical thinking as they attack from unexpected angles and every direction. Use cover to face the enemy in front of you, but watch for sneak attacks from vents or shadows.

Aliens: Fireteam looks to recreate the distinctive action of James Cameron’s movies through repeatable campaigns—as opposed to Alien: Isolation‘s focus on stealth and outwitting a singular hunter—where marines will unearth corporate secrets and explore ancient alien ruins as they keep the hordes at bay. The Challenge Card system will add variety to each playthrough, altering each Campaign mission, while a Perk Board will allow for ability upgrades and improvements.