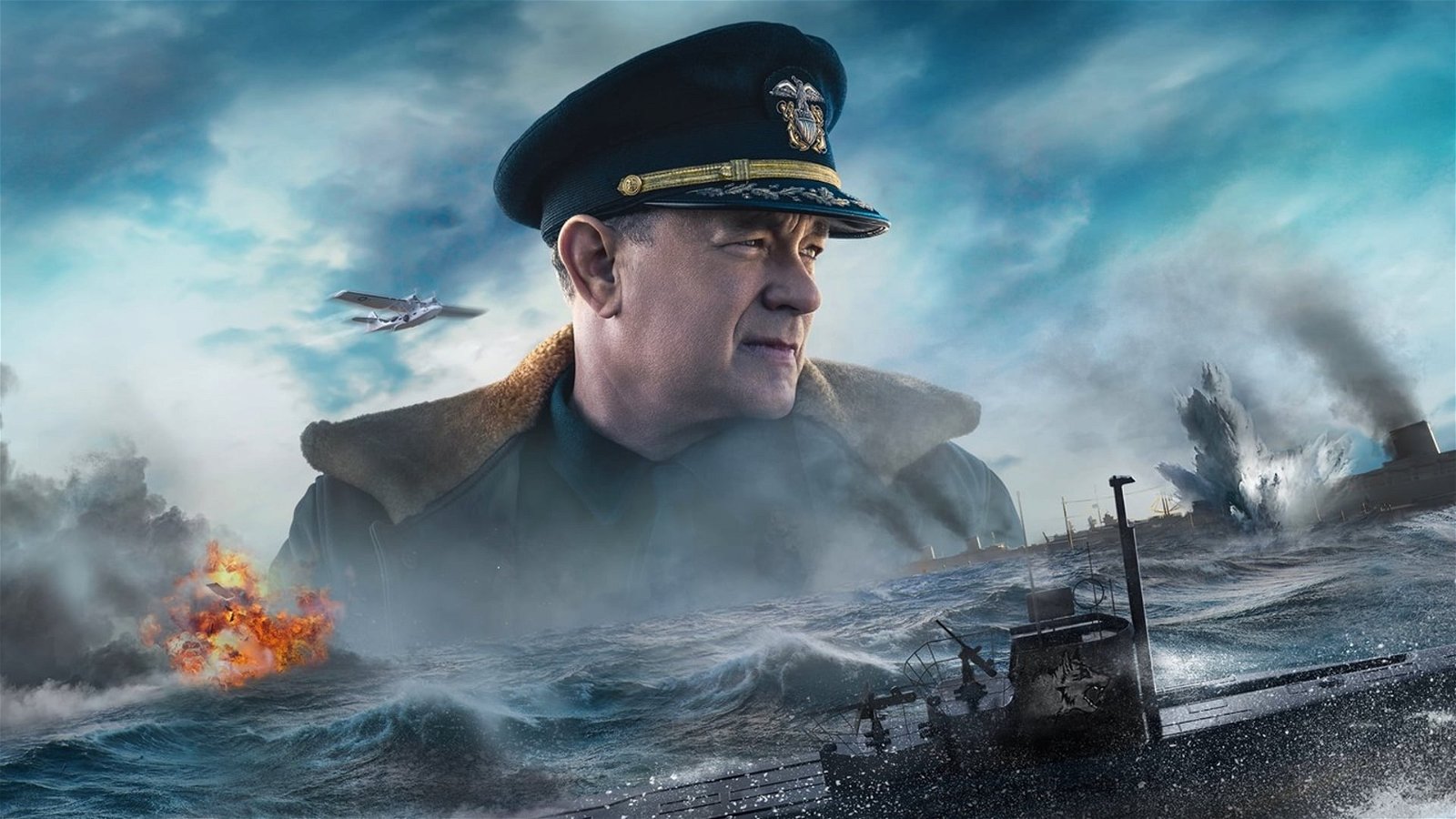 Tom Hanks, America’s Dad, plus World War 2: the premise is pure money in the bank. But unlike several of Hanks’ other war-based projects, Greyhound is a tad too familiar, and at times, aimless.

Greyhound’s (that’s the name of the boat, by the way) biggest blessing is its swift runtime. While many other theoretical multi-verse versions of this film would descend into mediocrity (yes, even with Hanks), Greyhound quits while it’s ahead. We don’t have to deal with 30 plus minutes of hack “civilian life character development” of Hanks’ character Ernest Krause with sappy music. Instead, we see it literally play out on-screen as Hanks and his shipmates play off of him…with sappy music. Okay so it’s not a huge upgrade.

The runtime both works for and against it. Hanks gets time to grow, but his lack of confidence at times feels forced rather than legitimately earned. The stakes just don’t feel all that urgent; technically Hanks’ Captain Ernest Krause Krause is risking his life, but most of the film he’s battling passive aggressive eye-rolling from his subordinates.

That said, Hanks has made a career out of playing the stud underdog and he brings that Sleepless in Seattle charm back to Greyhound in full force. The performance isn’t quite “end of Captain Philips” good, but his “aw shucks” demeanor is buyable and bankable: he’s the right man for the job. For the most part, the heavy lifting is done by Hanks. Stephen Graham brings his tense looks and his Boardwalk Empire accent back in full force as Hanks’ loyal underling, but this truly is the tale of Captain Krause: at the behest of Tom Hanks himself, who penned the script based on the novel The Good Shepherd.

The other aspect that allows Greyhound to breathe a bit and differentiate itself from the chaff is the intimate nature of it all. These people are stuck on a ship together, and we’re stuck with them. The film hardly ever loses that close-quarters feel, to its credit, zipping along from moment to moment. It’s the purest definition of an “easy watch” in some time, in part thanks to the fact that it was pulled from theaters and thrust into the streaming arena.

Greyhound is ultimately sappy. It’s the prototypical “dad film” of the summer. It’s also completely watchable directly from your home: you could do worse this year (don’t take that as a challenge, 2020).

Tom Hanks is as enigmatic as ever, amid a sometimes tepid and generic script. 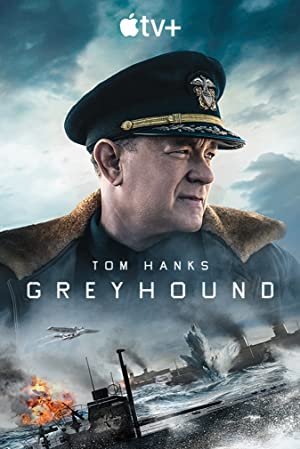