Getting horrifically lost has never been so boring
SCORE: 5/10 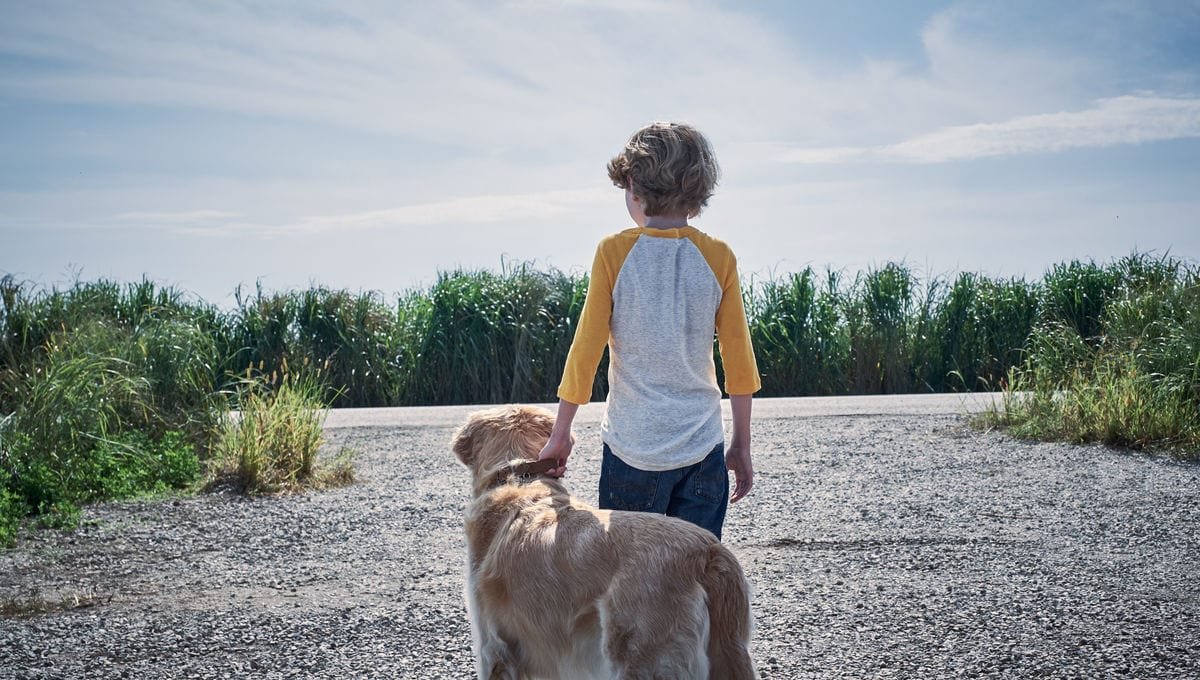 Stephen King has built a reputation for being one of the most prolific horror writers currently working. He has penned some of the most iconic horror stories of the past 50 years, including many that have made their way onto the silver screen. From IT to The Shawshank Redemption, there is no denying his works have produced some truly fantastic films. Sadly, with such a breadth of work, a few do not hit their mark. The latest adaptation, In the Tall Grass, is one such film.

The story starts out with Cal (Avery Whitted) and his pregnant sister Becky (Laysla De Oliveira) driving through America’s heartland when suddenly they need to stop so Becky can throw up. As they stand by the roadside with the grass fields sounding them, they hear calls for help from within the grass and decide to check things out.

As the siblings wade through the walls of grass, they come across a young boy named Tobin (Will Buie Jr.) who has been lost and is currently looking for his parents Natalie (Rachel Wilson) and Ross (Patrick Wilson). As they dive deeper into the fields of grass, slowly losing touch with distance and reality, the film devolves into people calling names, with the camera trying to find new and exciting ways to make grass seem ominous.

When the film finally ratchets up the tension by introducing the distortion of time and Travis (Harrison Gilbertson), Becky’s ex, who has been searching for her whereabouts for seemingly months, things have already gone too far off-kilter to be saved. Writer-director Vincenzo Natali (Cube, Splice) ushers forward some good ideas, but there is too much of a muddled story to really make the events matter.

As our characters run around aimlessly, trying to escape scary plant people, a strange rock at the center of the field, and Ross, who has apparently been consumed by the grass, any cohesion to the logical plot is thrown out the window. Natali tries his best to try and make sense of the muddled mess of a story, but as more plot points are introduced, the fewer things matter or seem to have any consequence.

While the story is a complete mess, visually In the Tall Grass is striking. Cinematographer Craig Wrobelski does wonders with the relatively simple setting. From unique angles, to the way the camera focuses on the struggle the characters go through. From the mud to insects swirling around the cast, In the Tall Grass has some great shots. He is also able to make the relatively mundane grass seem scary through these shots. It is disappointing that his efforts were not in a better movie.

None of the performances on display do much to elevate the movie beyond B-movie fare. While they do their best with the material given, few of the cast stand out or make much of an overall impact throughout the film. The exception is Patrick Wilson, who gives the role his all. While he is no stranger to the horror genre, most recently seen in The Conjuring and Insidious films, it was still nice to see someone taking to the character and making it their own.

But at the end of the day, In the Tall Grass is another forgettable Stephen King adaptation. There are a lot of good concepts at play and some truly stunning cinematography, but that is not quite enough to save a muddled, dull story. While it could be worth throwing on to kill two hours, don’t expect to be entertained or for any of it to make much sense. This is a movie better left forgotten.

In the Tall Grass is a beautiful to look at but dull mess that does little for the Netflix library or Stephen King staple of film adaptations. 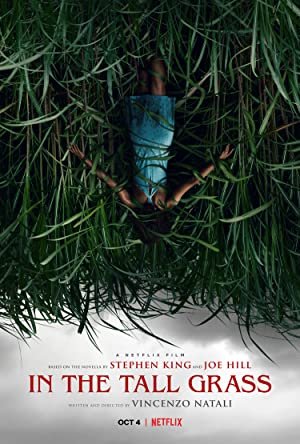