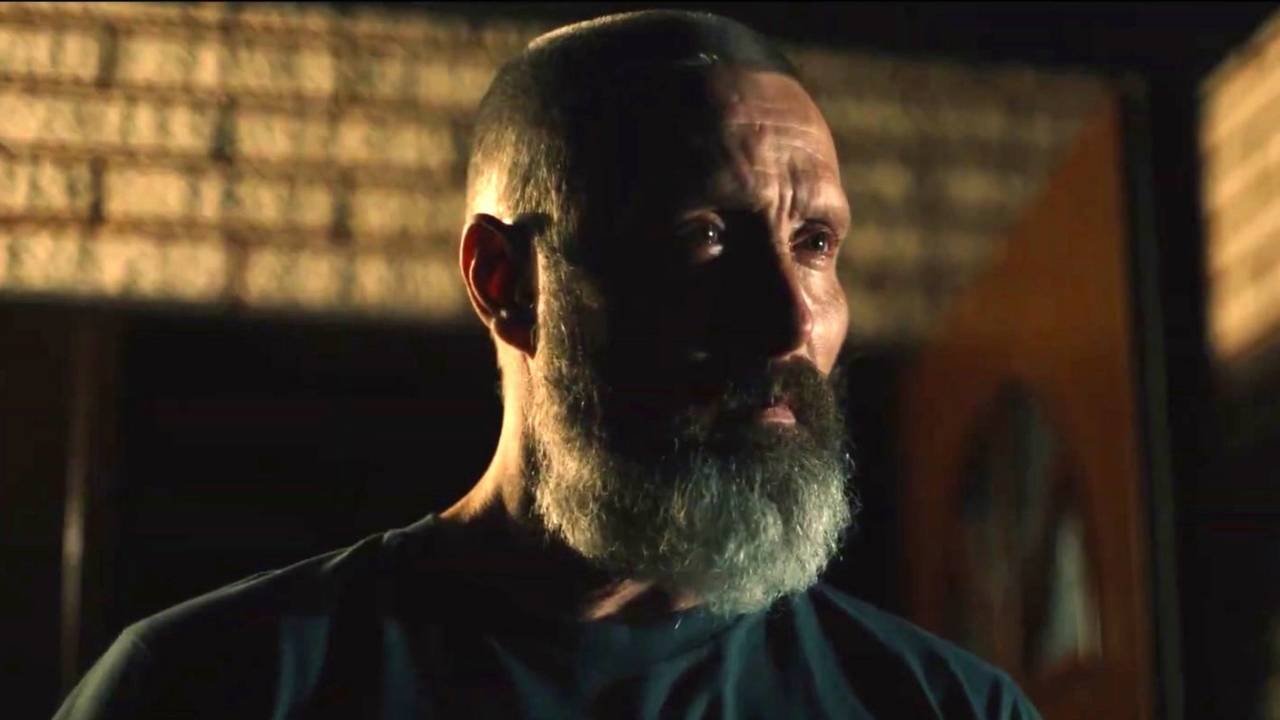 I’m a simple man, I see Mads Mikkelsen, I’m in. Whether it’s of Danish origin or something from Hollywood, the worldwide star rarely disappoints, even if some of his projects aren’t up to his level of quality. Thankfully, Mads not only delivers with Riders of Justice as the lead, but the entire cast and crew rise to the occasion to make it a memorable action comedy with actual weight.

Riders of Justice maintains a spot-on tone that doesn’t delve too far into either genre, preventing it from falling into a bottomless pit; a sin so many films commit as they try to straddle the line between grit and silliness. Violence is nearly equally glorified and chastised, depending on how it serves its comedic or dramatic ends. Outside of a few muddy plot points, it’s an earnest film by an earnest team, making sure that they have the foundation and the script right first before they attempt to create a concept that so very often goes off the rails.

Mads Mikkelsen is Markus, a soldier who must deal with a small family issue (a missing bike) that ends up becoming a massive crisis through a sequence of events. Said sequence serves as the basis for the entire film, as one thing leads to another, which leads to something else, which could have been responsible for the crux of the conflict.

“Mads not only delivers with Riders of Justice as the lead, but the entire cast and crew rise to the occasion to make it a memorable action comedy with actual weight.”

His family is thrown into complete disarray, and we get to see a quiet hardness to Markus that not many actors would be able to pull off with grace. So many other actors would have hammed it up or have been so overly concerned with masculinity that they would fail; but Mikkelsen, as he has done countless times, walks the line. This is a tale of revenge, but it manages to transcend the mere act of it. Markus is doing what a lot of the same people would do in the situation he’s in, and we get to see how he gets there, step by step.

Again, the foundational work on Riders of Justice (which is heavily tied to director/writer Anders Thomas Jensen) is probably its strongest aspect, as a lot of the same themes introduced earlier in the film come together to form a cohesive thesis. There’s a few twists and turns that are legitimately gut-wrenching, backed by the powerhouse performances.

It was a shock, to say the least! I came in not expecting a whole lot and left impressed by the amount of depth Riders of Justice was willing to take on. The entire narrative is wrapped in grief and acceptance but presented in a unique way. While many action flicks attempt to quantify revenge and justice in a meaningless manner, Riders of Justice concisely deals with them on its own terms. It’s a journey worth taking, as we see how it impacts multiple people, and how seemingly meaningful acts can be meaningless, or vice versa. An action movie where you have something to think about afterwards: it’s a rare sight.

Riders of Justice manages to avoid a lot of the trappings of action comedies, putting drama at the forefront with a decent lesson in tow. 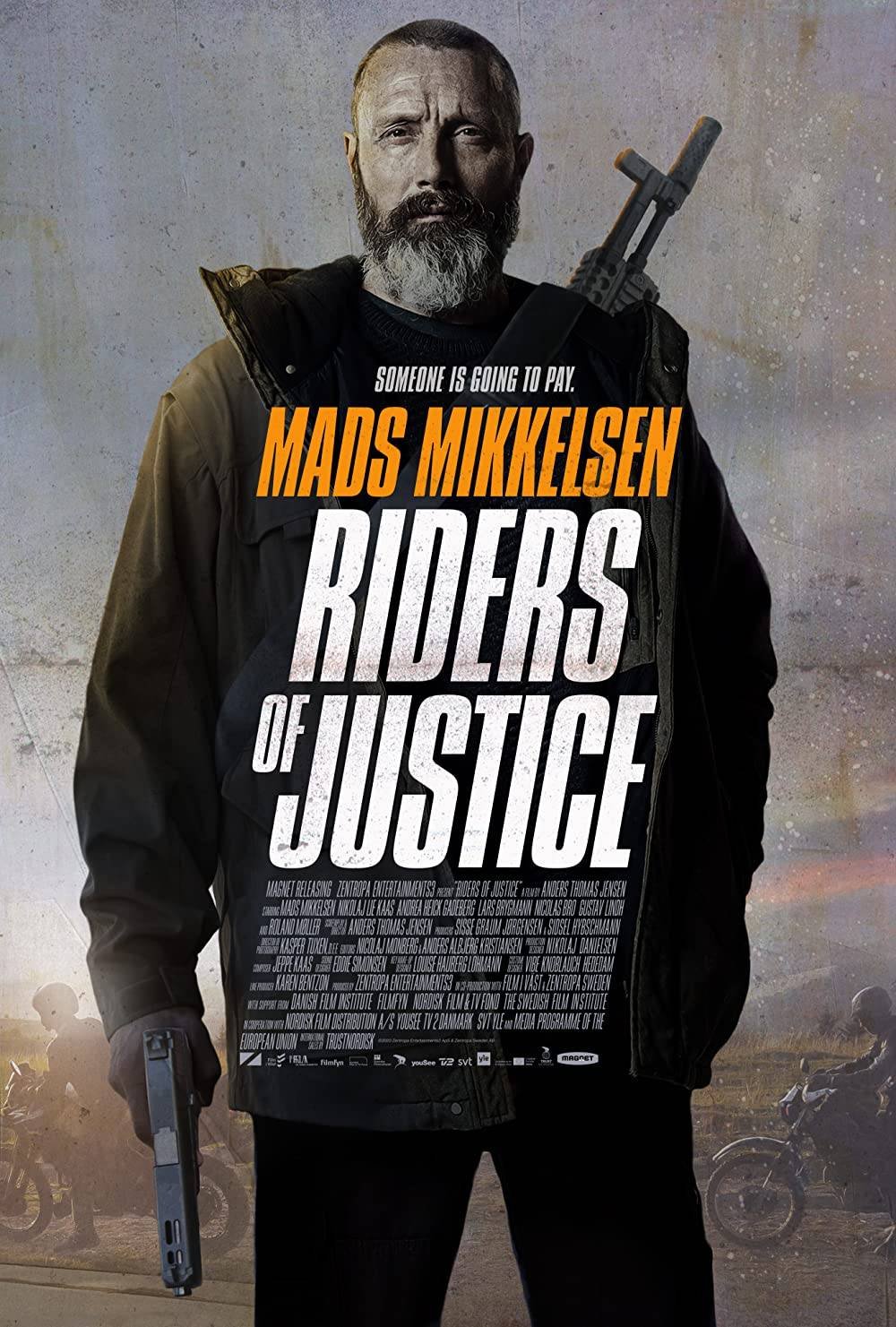