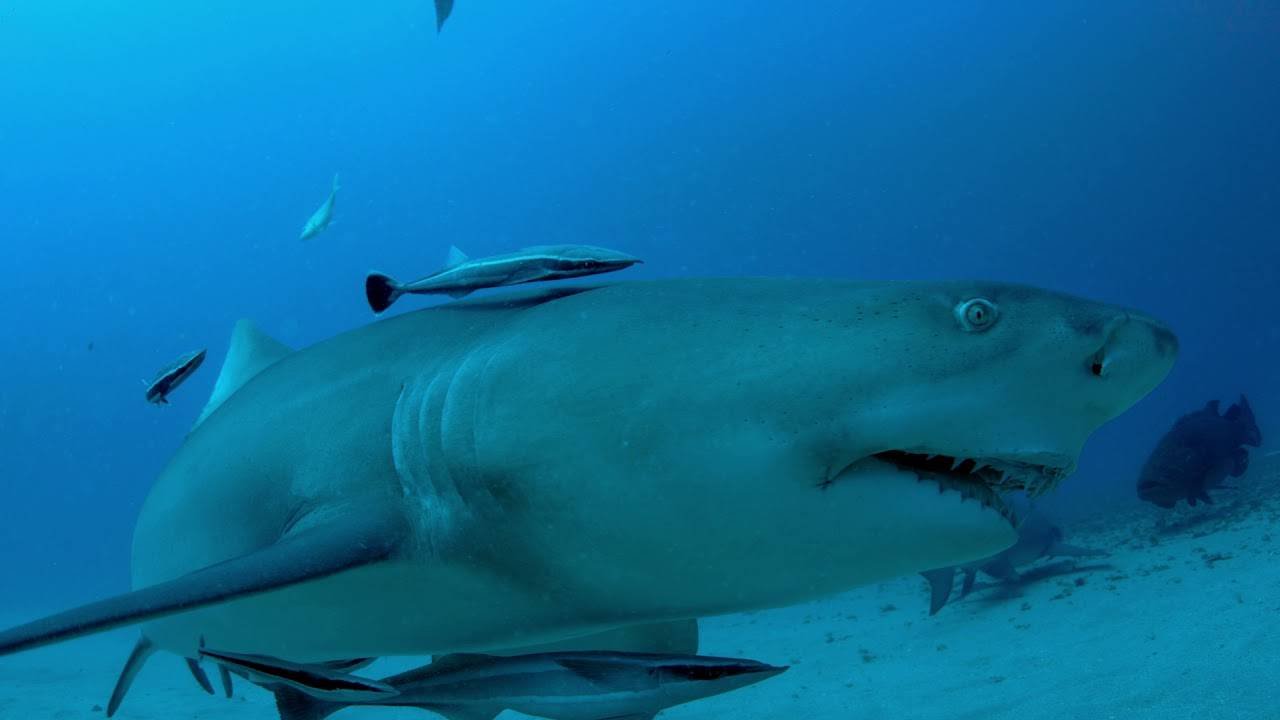 Peter Benchley once authored a book about a killer shark that sold 20 million copies. It was called Jaws and it was turned into the highly successful blockbuster by Steven Spielberg in 1975. Neither the success of the book nor the movie bothered Benchly, but what did bother him was the fact that his work made millions of people the world over afraid of sharks. He later said, “If I had known then what I know now about sharks, I would not have been able to write ‘Jaws’,” and he spent the rest of his days working as an activist and conservationist on behalf of sharks.

Benchly died last year, but he seems to have a surrogate in biologist and filmmaker Rob Stewart. Stewart is the writer, director and photographer of a new Canadian documentary called Sharkwater and it’s been getting a lot of positive buzz for the way it’s highlighting a key environmental issue nearly no one knows anything about: the killing off of sharks for game and profit. Stewart starts the film with some compelling footage of his dives amongst the great schools of sharks that swim in the Pacific off the Galapagos Islands. Stewart begins refocusing his narrative though and the movie becomes a polemic about humanity’s treatment of the shark and how much of it is driven by fear and misunderstanding, or in many cases, plain economic greed.

The film is very much in the Michael Moore-style of documentary filmmaking, where Stewart’s personal journey is the conduit for entering the movie. Part of that journey is when Stewart is laid up in an Ecuador hospital fighting flesh-eating disease, and while the scenes aren’t graphic in any way, one need not be cursed with an abundance of imagination to picture what must have been going on in the filmmaker’s head. Stewart’s narration helps a lot; the passion he feels for the plight of sharks is palpable and you can really hear the frustration in his voice.

Of course this is understandable when you see scenes of Costa Rican owned fishing boats, financed by backers in the Taiwanese mafia, throwing long lines out to catch sharks, drown them, cut off their fins and toss the carcases back into the water. It’s a disgusting, although lucrative, practice for all the good it does according to the film. In Asia, there’s a thriving black market of shark products that promise good health, always presuming that eating shark will cause the eater to take on the shark’s well evolved health factors by osmosis or something. Another use for sharks, though, is fin soup – a product that’s purely about stature, like caviar in the West. A bowl of shark fin soup goes for $900, and the fact of the matter is that shark fin has no taste and the soup is usually prepared with chicken or pork anyway. But for $200 per pound, the purpose for hunting shark is very pointed indeed: money. Stewart draws the contrast that if whales were being slaughtered like this there’d be international outrage.

Aside from pointless and wholesale slaughter, Stewart shows how sharks need to be better understood according to their place in a sustainable environment. Since 70 per cent of the world’s oxygen comes from ocean plankton, and fish feed on plankton, then what will happen when the fish’s predator the shark is all but extinct? Stewart also talks about the evolution of the shark or rather, lack thereof, as the creature has remained unchanged for nearly 400 million years; he makes a strong case for the importance of sharks to the evolution of all life on this planet – above and below the surface of the ocean.

The underwater scenes and tropical vistas are beautifully shot and Stewart clearly proves himself to be a master of all things shark, as well as being a solid filmmaker to boot. He takes the task of turning perceptions around about these “monsters of the deep” and really runs with it, making the audience realize clearly and simply that this popular image of sharks is wrong and dangerous if perpetrated. My favourite image of the film is near the beginning where Stewart, in scuba gear, sits on the ocean floor holding and petting a shark as if it were a dog. A simple picture like this is worth all the footage of chasing shark hunters and being chased by the Costa Rican coast guard, for it is elegant in the way it delivers the film’s main thesis: sharks can be our friends and they’re in desperate need of our help.

Sharkwater is a simple picture like this is worth all the footage of chasing shark hunters and being chased by the Costa Rican coast guard, for it is elegant in the way it delivers the film’s main thesis: sharks can be our friends and they’re in desperate need of our help. 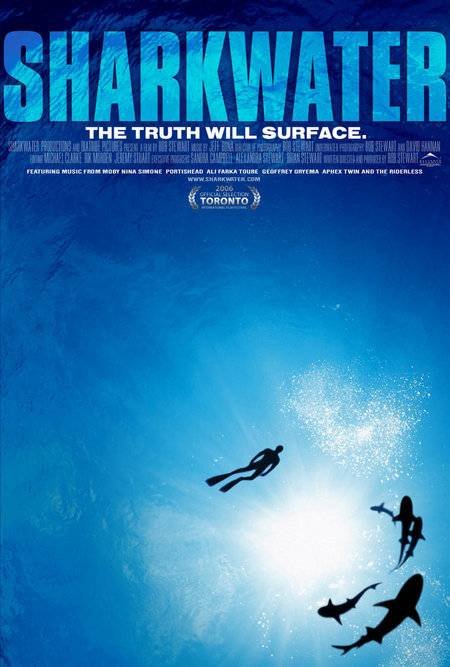