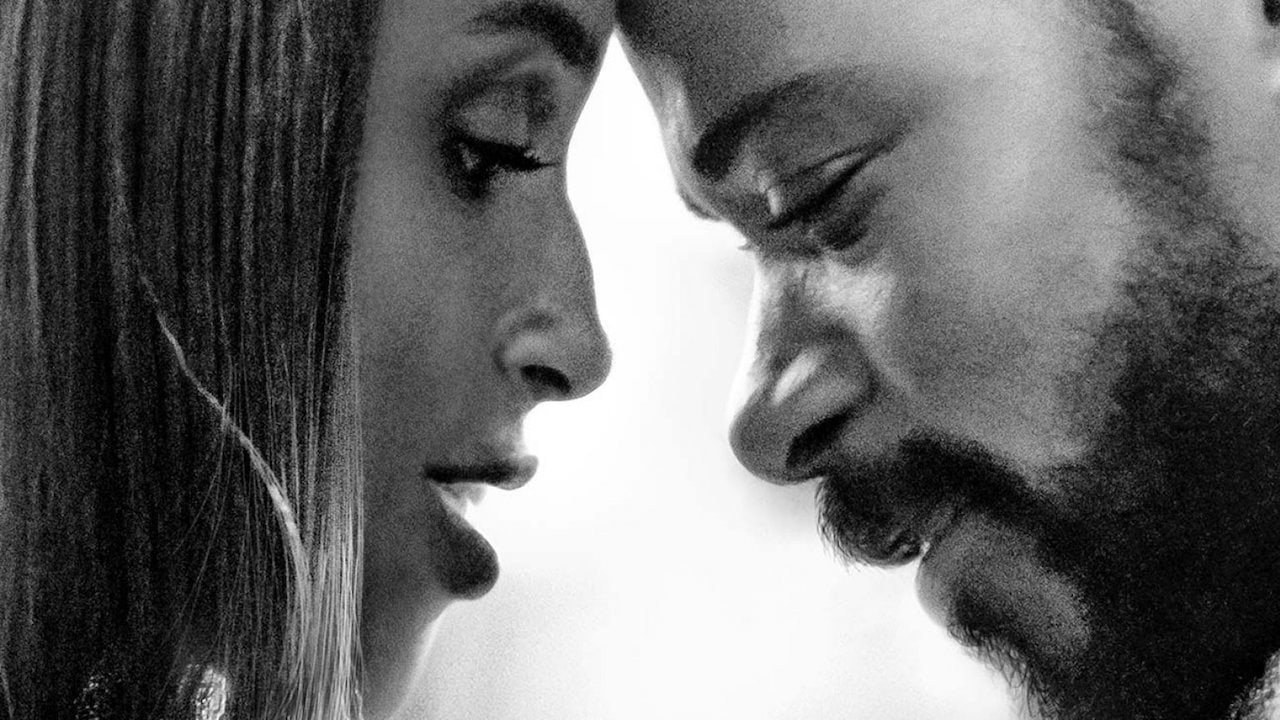 Generational pain is a fascinating topic. How much pain do we inherit and how much is learned? The Photograph attempts to dive into that very topic, and mostly handles it with elegance and grace.

The impetus of the film, the titular photograph, kicks off a tale of two parties. We have the reporter Michael Block (Lakeith Stanfield), who is an investigative journalist that’s pursuing a story that ends up becoming much more complicated. Then we have Mae Morton (Issa Rae), the daughter of the photographer that took said photograph. Both of them meet, sparks fly, and we follow the story of their relationship, as well as the life of Mae’s mother in a separate but ultimately spiritually converging timeline.

Pairing up Issa Rae and Lakeith Stanfield was a pretty genius move. Both of them have had meteoric rises to fame in the last several years both in the realm of TV and film. Their chemistry in The Photograph is palpable, even if the script falters a bit as it tries to juggle multiple timelines and several complicated relationships.

Stanfield is both affable and commanding in this film, and Rae meets, and occasionally exceeds his performance: a rare gift in a genre that would otherwise have one-star shine over the other. Both of them play off the highly jazz-like and raw nature of the film, which is spurred by a killer soundtrack by Robert Glasper and a beautiful premise.

It also thankfully doesn’t take long to delve into the nature of the photograph itself, and there’s no lengthy, drawn-out mystery with it. Our two leads meet rather quickly and you get to see their relationship grow and falter in a meaningful way. It’s a slice of life story: a tale that seeks to fill in the blanks of their past as they discover themselves and discover what their relationship means to them.

It’s slow in spots: a sin that not only hurts the pacing but the characters themselves. For the most part, I do buy into what these two leads are selling, because they sell it so effortlessly. But there are points when the film is jumping between timelines, that it feels withholding and aimless. It might be a while until we get back to a certain point of view, and that sudden shift can be jarring. Charm carries The Photograph. It’s hard to think of a better on-screen pairing in recent films of the same ilk, which helps carry the spotty and all-over-the-place script. It could have stood to be a bit longer and more pointed: we need a little more time with these two star-crossed lovers to truly understand them.

The two leads elevate this film about that of typical romantic drama fare. 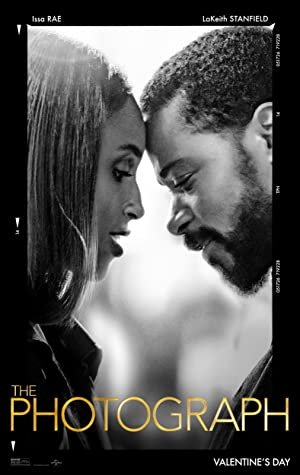