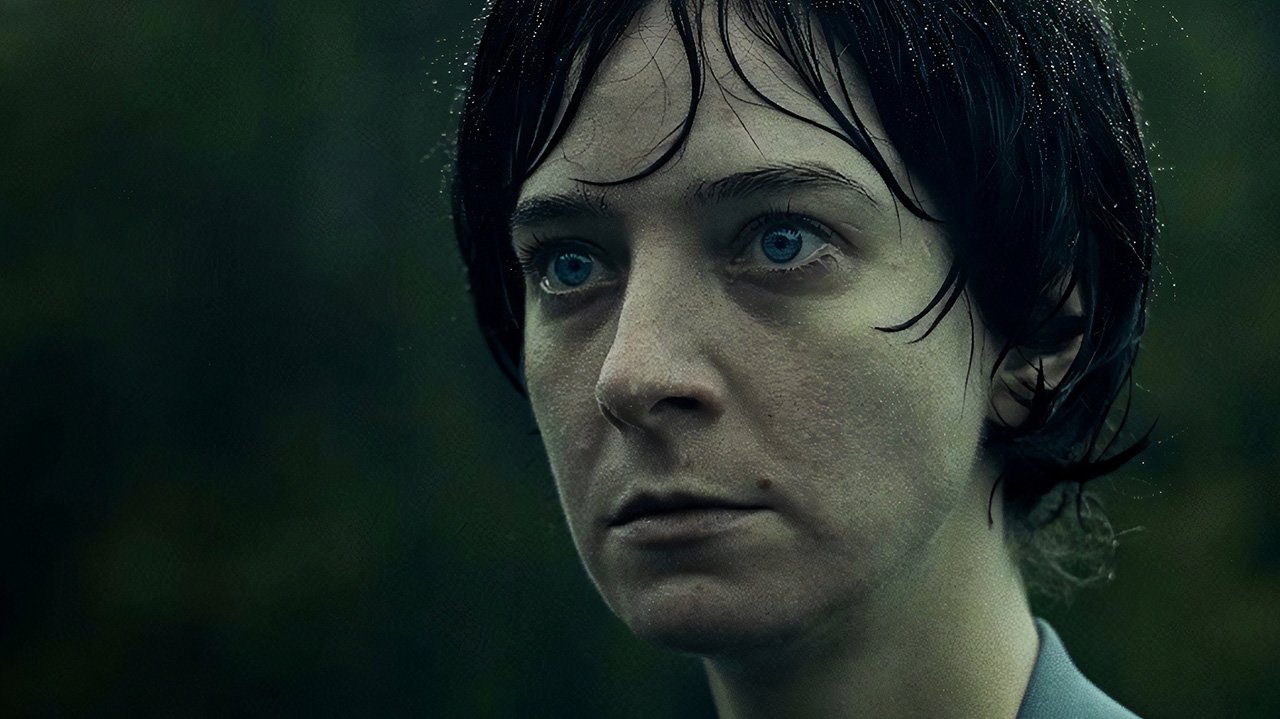 Brutality, rage, and betrayal are the hallmarks of the revenge subgenre, and it is a badge Violation — premiered at this year’s TIFF — carries with pride. This is a movie that dives deep into the psyche and captures the pain, suffering, and isolation someone who has been assaulted goes through. Writer-directors Madeleine Sims-Fewer and Dusty Mancinelli craft an uncompromising look at a woman torn apart by the events of one night. While it is one of the harder films I had to watch from this year’s festival due to its brutal, practical effects, it was the unique narrative structure that, while fitting for the character, detracts from an otherwise masterful film.

Miriam (Co-director Sims-Fewer) finds herself in a rough patch with her partner Caleb (Obi Abili) as they go embark on a trip to a cabin owned by Miriam’s sister Greta (Anna Maguire) and her husband Dylan (Jesse LaVercombe). While everything seems idyllic at first, the boiling resentment felt between the two siblings is sitting just under the surface. With the tension high, and relationships on both sides having issues, Miriam and Dylan find themselves spending an uncomfortable amount of time together.

As the bleak brutality of nature is captured in all its slow-motion splendour, and the dark ominous landscape is brought into focus, it is made clear that all is not well. This is the tipping point, and once Violation has concluded, there will be blood spilled and lives utterly destroyed. From sexual assault to dismemberment, Violation takes a very dark turn as the time ticks down.

The sense of dread throughout Violation is masterfully captured by Writer-directors Madeleine Sims-Fewer and Dusty Mancinelli. This is a movie that draws you in and holds you close though all the brutality you will eventually see. This is a duo that has mastered building tension and setting a tone. Violation is a hard film to watch, and even harder to look away from. The insidious nature of lulling viewers into security just to have it taken away works wonders here and builds the tension unlike many films in recent years.

This is why the narrative structure is so aggravating, due to the near-perfect craftsmanship on all other aspects of the film. Mirroring the shattered mind of Miriam, Violation chooses to adopt a nonlinear structure that keeps things off-kilter and never lets the viewer get at home in the location or time. While it works to build this sense of unease and bring the viewer into the mind of the lead, it also makes the narrative elements unclear, and many of the twists end up telegraphed because of this.

It is a shame because there are some scenes that breathe with uncomfortable energy that wants to be bathed in to truly get the full impact. Yet we will be pulled away, and sent back to a different place, zapping all the tension, energy, and suspense that was being built up before it. As the anxiety of the film builds, and we are thrust closer to the brutal reality, this jumping through time structure only hinders the experience, taking away from what could have been a memorable, tense excursion into madness and revenge.

Violation is filled with anxiety dread and tension, and if writer-directors Madeleine Sims-Fewer and Dusty Mancinelli had given the film the time to breathe, and allow that slow build-up, it could have been something truly special. As it sits now, this is still a film well worth your time. Performances are solid, and the tension and visuals all work to set the tone on a brutally disturbing little film that demands your attention as it slowly sneaks under your skin. If you are a fan of horror or a tense film that builds on expectations, fear, and isolation, Violation is a film you need to seek out, even in spite of its disappointing narrative structure.

A wonderfully realized work of revenge horror that captures the dread, anxiety, and isolation of assault; it is just a shame odd structural choices hold it back from greatness. 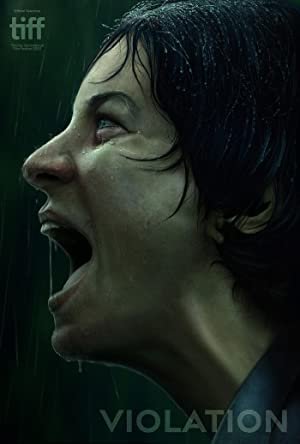