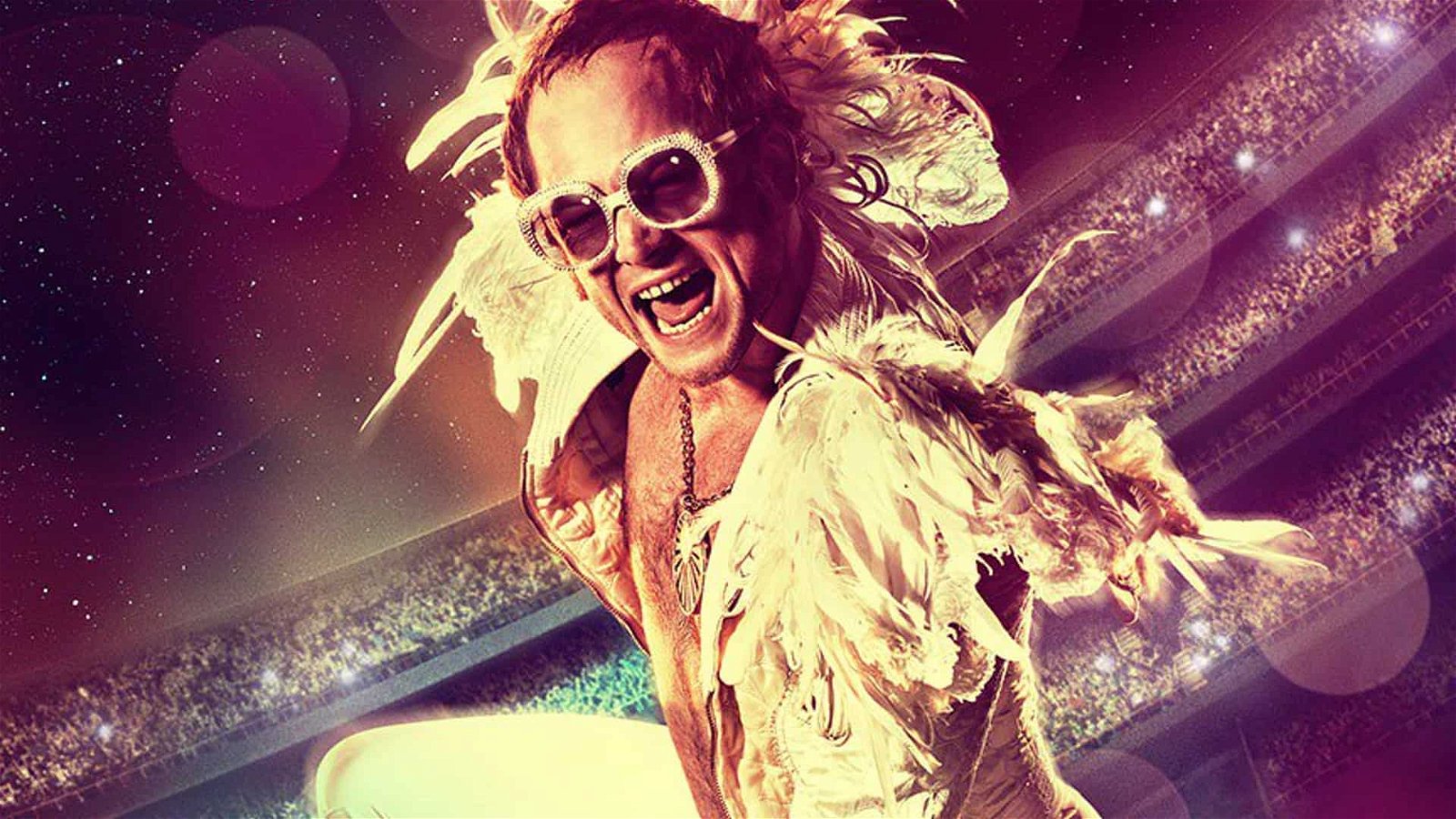 It’s exceedingly difficult to find someone that can both act, sing, and perform the duties required for a biopic. Often times you’ll tap someone who can do merely do one of those tasks, which on its own is already a gargantuan ask.  Taron Egerton has accomplished all three in Rocketman, a surrealistic siren’s song of a portrayal of Elton John’s life.

Rocketman reads as a fairly authentic film with the blessing of Elton John: and that’s because it absolutely has it. Elton is not only still alive for its release (which is uncommon for the biopic medium), but he also executively produced it, which is an interesting development for myriad reasons. On one hand you have a level of authenticity present that many other similar projects lack. But you also run the risk of confirmation bias, as Elton has the chance to essentially shape his story in his own image.

Regardless of how much is what Elton wanted his life to be and what it actually was, as a piece of entertainment, it delivers. Taron Edgerton is a force to be reckoned with whenever he’s on screen, and shows that it is possible to get the entire package when looking to replicate a huge star. He consistently commands stage presence, keeps his cool in dramatic scenes without overacting (despite the constant temptation), and best of all, he can actually sing. The supporting cast (most notably Jamie Bell, Richard Madden, and a few small bits from the great Stephen Graham) somehow manages to keep in step.

But perhaps the best bit of all: Rocketman actually feels rock and roll. It’s rated R and wants to tell a story on its own terms. Although, again, Elton did touch the project, it lacks that sanitized feel that a lot of other PG or PG-13 biopics go for. The surreal elements are a fantastic touch, adding a bit of levity to some of the film’s more intense scenes and giving us a roaring show: just the way Elton likes it.

Rocketman is a triumph for several entities involved. Dexter Fletcher, who should have been properly credited for salvaging Bohemian Rhapsody for Bryan Singer, gets his due as the head of a better film. If he hasn’t already in your eyes, Taron Egerton has absolutely moved past his boyish action star image and into superstardom. And of course, Elton himself gets his win at the end of the film figuratively and literally, as his image is emblazoned across the screen for millions more to see.

It might not be traditional Oscar bait but Rocketman feels genuine; and that’s what matters most. 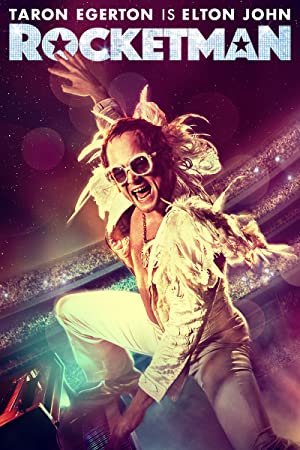