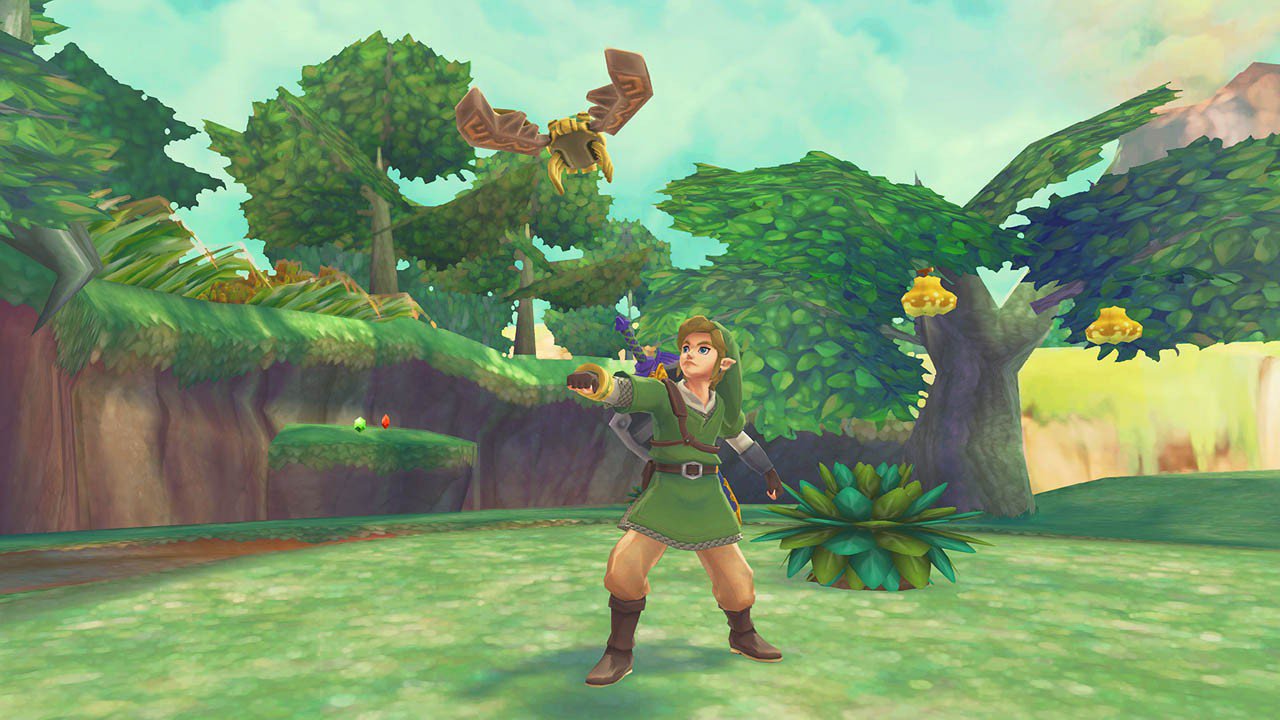 Now, hardcore Zelda fans shouldn't worry about this game being a needless reinvention of the wheel. Nintendo knows that their fans have certain expectations with each new Zelda outing, and you can rest assured they've been met. You still raise items over your head to a familiar dramatic jingle when opening chests, and the “new dungeon = new item” formula remains intact. However, you can expect to get some new items along with classics like the slingshot and bow that exploit the motion controls. For example, there's a whip that requires you to get all Indiana Jones with your Wiimote to knock out enemies and swing across chasms. While swinging the controller around might make you look like an idiot, it feels pretty damn good in gameplay. Other, subtler new motion controlled items include a bugnet that has to be carefully deployed with exact timing, and an incredibly fun flying beetle that works kind of like the remote controlled batterangs in Arkham City to investigate hidden rooms and activate hard-to-reach switches. It’s nice to be surprised for once when you open up an item chest, and you’ll find that every item comes in handy throughout the game rather than dropping off in later stages as the poor little slingshot has so many times in the past.

Final Thoughts
The system is going out in style in what already feels like a Nintendo classic, and it’s exciting to imagine what they’ll come up with next now that they’ll finally have a console with the graphics horsepower to match their silky-smooth gameplay innovations.
More From CGMagazine 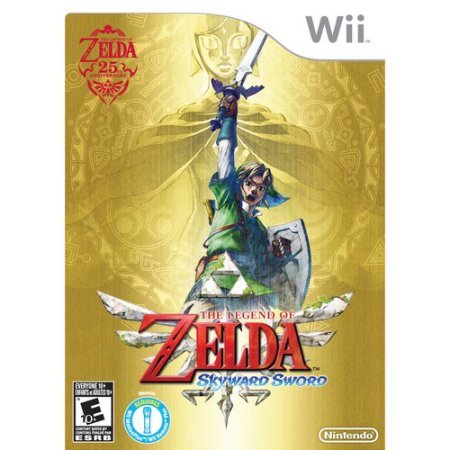