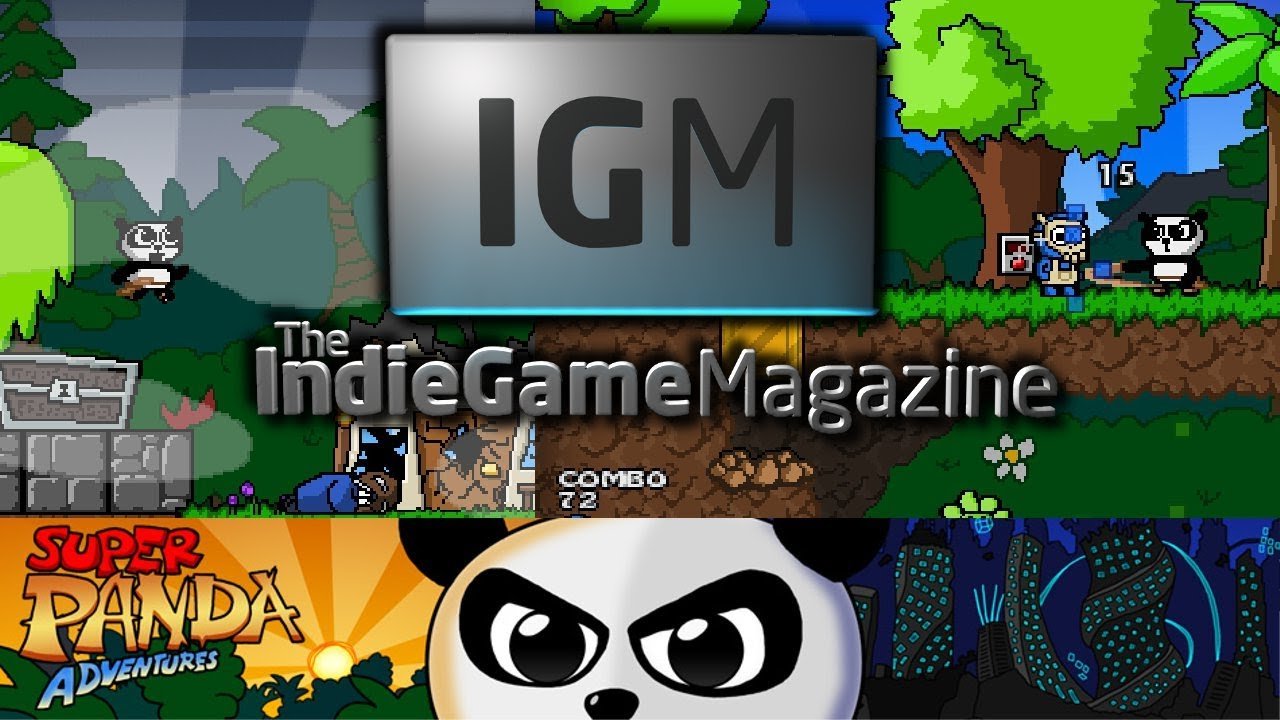 IndieGameMagazine has been receiving some backlash from developers and consumers. On November 25th, a community post on Destructoid by Twisted Jenius claimed that the magazine wanted $50 to review his game.

In response to these allegations, owner Chris Newton wrote a blog on the website, voicing his opinions on the matter. In it, he says “what I clearly outlined in my overview is that we require a $50.00 fee to be paid in order to provide compensation to my team. If you don’t have the $50.00, that is totally understandable, and I will have one of my writers provide you with a game preview at no cost. However, I also stated in the email, which was not yet pointed out, that if you want the review and don’t have the money, I accept labor trade instead. I would classify labor as doing a graphic for IGM, write a code or something that the team can easily do that will be equal value trade to both parties.”

He also states at the end of his post that his team will be sure to write unbiased reviews. Our editor-in-chief Brendan Frye completely disagrees with this idea, and says “it’s a vile move that hurts the industry.”

IndieGameMagazine has been known to be a voice for indie titles in the past, including games like Fez and Ring Runner.

Here is CGM’s review policy. We would just like to note we do not charge developers to review their games. What do you think gamers, is this a valid business idea? Or is it just hurting the little guy?