The Crow Remake Has New Director 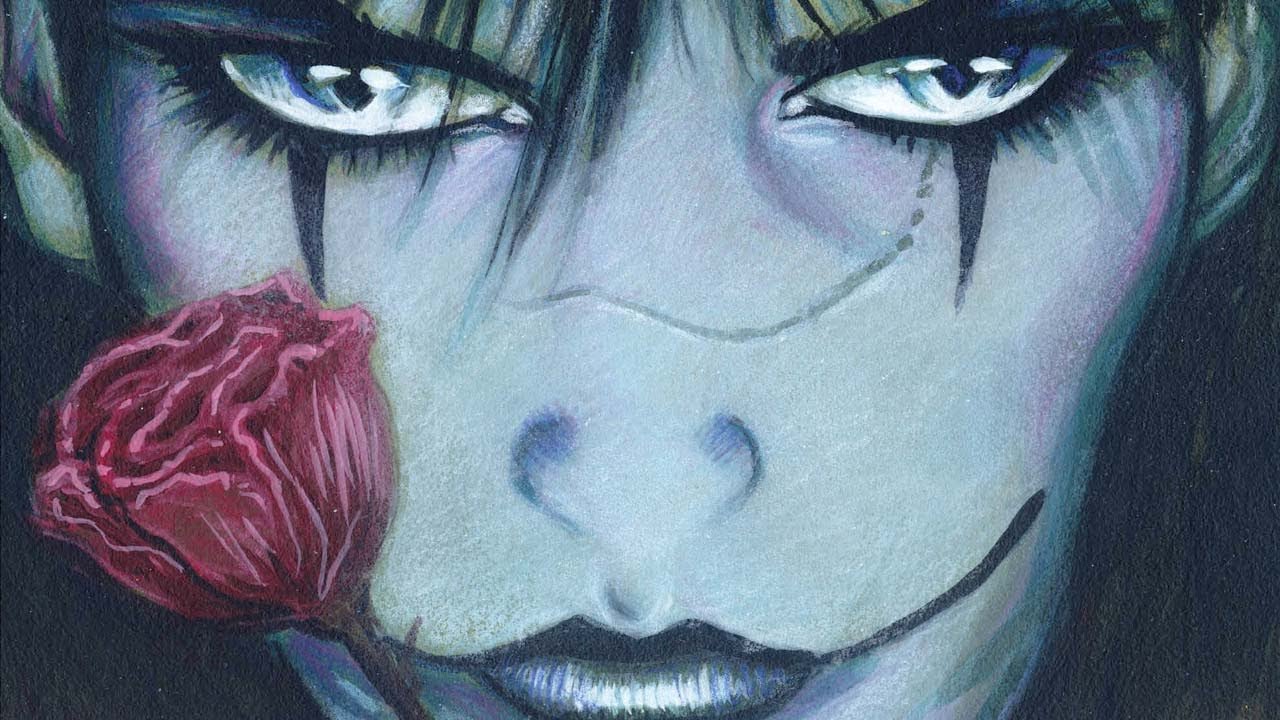 These days it seems that two out of every three movies is either a remake or based on a comic book, so I guess it’s only logical that the 1994 movie The Crow, based on a comic of the same name, is getting a remake.

But that’s not news. According to Deadline, Corin Hardy is now signed on to direct the movie. Hardy is an award winning film and music video director.

The idea of a remake or reboot of The Crow has been bouncing around Holywood since 2008 when Stephen Norrington , director of the original Blade and The League of Extraordinary Gentlemen, announced he planned on writing and directing it. After he dropped off the project two more directors have come and gone and the film has been in Limbo for quite some time.

The original starred Brandon Lee who was killed after getting accidentally shot while filming another movie. The remake doesn’t currently have an official lead actor, but over the years Bradley Cooper, Mark Whalberg, Ryan Gosling, James McAvoy, and Norman Reedus have all been rumored to be connected with the film.

Considering the number of people who have involved and then dropped off of this project it is no surprise that there are no current, public plans for a release date, but the film’s producer, Ed Pressman, said back in October that the intention was to begin filming in the spring.