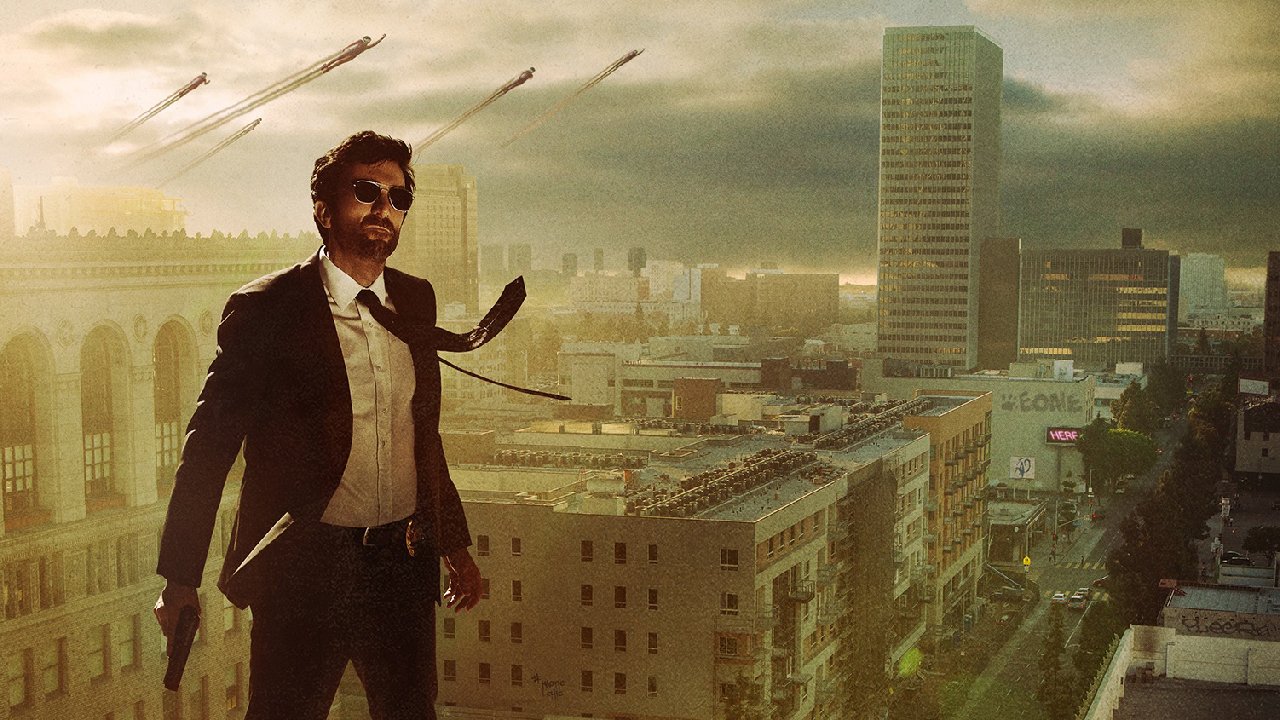 You’d think that with both a film and music division under their belt, Sony would have exploited those resources more for their gaming audience, but mostly that hasn’t happened. Until now. Powers, the TV series based on a the Brian Michael Bendis comic book about an investigator that works cases involving super powered murders and other crimes, is now available courtesy of Sony, with a first episode free to everyone to watch and the entire series free to those gamers that have a PlayStation Plus subscription. Over on the official PlayStation blog, there’s this quick little summary to get people up to speed:

If you’ve been following us, you already know that Powers is not your normal, shiny superhero story – it asks deep and challenging questions. Powers explores the concept of what it would be to be a superhero in today’s celebrity obsessed culture. What if having a superpower is like having an addiction? What if you could fly, but you still had all the vulnerabilities of an average human being? And what if you lost your powers, and had to police your ex-mates while living as a mere mortal? In this show, not all people with powers are heroes, making the storyline mature and the characters deep, complex and challenging.

So if you’re interested in superheroes, but want to see something a little different, you might want to give this a shot. And if you’ve PS+ anyway, you’re getting the whole thing free to watch, so why not?