Physical Switch Version of Max: The Curse of Brotherhood Gets Release Date 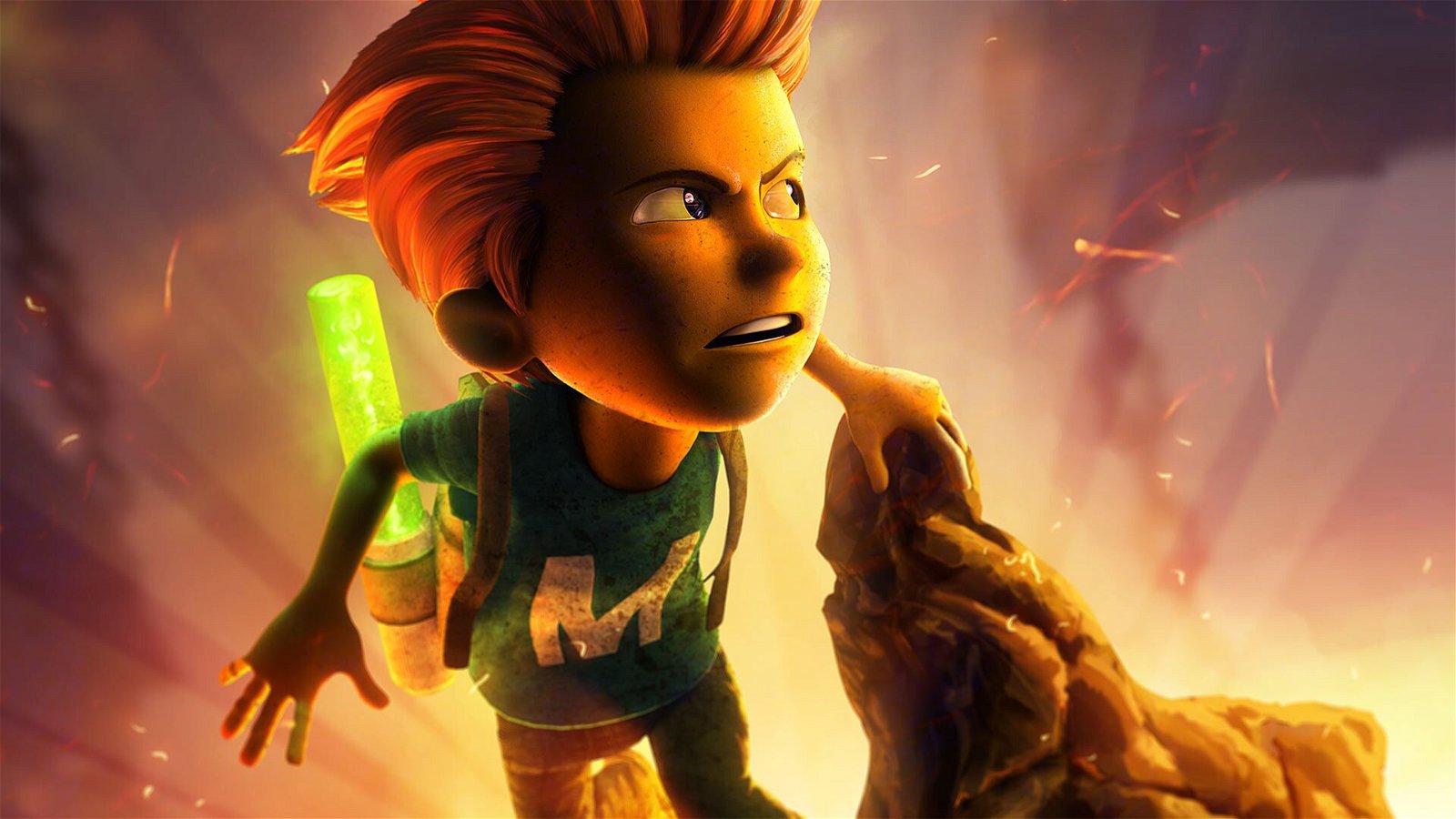 Soon you’ll be able to embark on a tale of brotherhood from the comfort of your Nintendo Switch.

The game is billed as a a cinematic fairy tale with Scandinavian roots that the whole family can enjoy. It tells the story of Max, a child who wishes for his annoying brother to disappear and who actually has his wish come true.

From there you’re launched into a 2.5 D platformer and given a magic marker that allows you to draw across the screen to help complete puzzles and make your way through hordes of danger to save your brother.

It seems fitting that this game would come to Switch given the touchscreen capabilities of the console, although it is not yet known if the Switch version will utilize the system’s touch screen capabilities, or if it will stick to more a more traditional controller setup.

The game is being developed by Wired Productions, in partnership with Danish development studio Flashbulb Games and Spanish developer StageClear Studios.

The game was originally released back in December of 2013 on Xbox One, Xbox 360 and Windows and the PS4 version was released late last year.

Liked this article and want to read more like it? Check out Lisa Mior’s review of Gorogoa for Nintendo Switch.