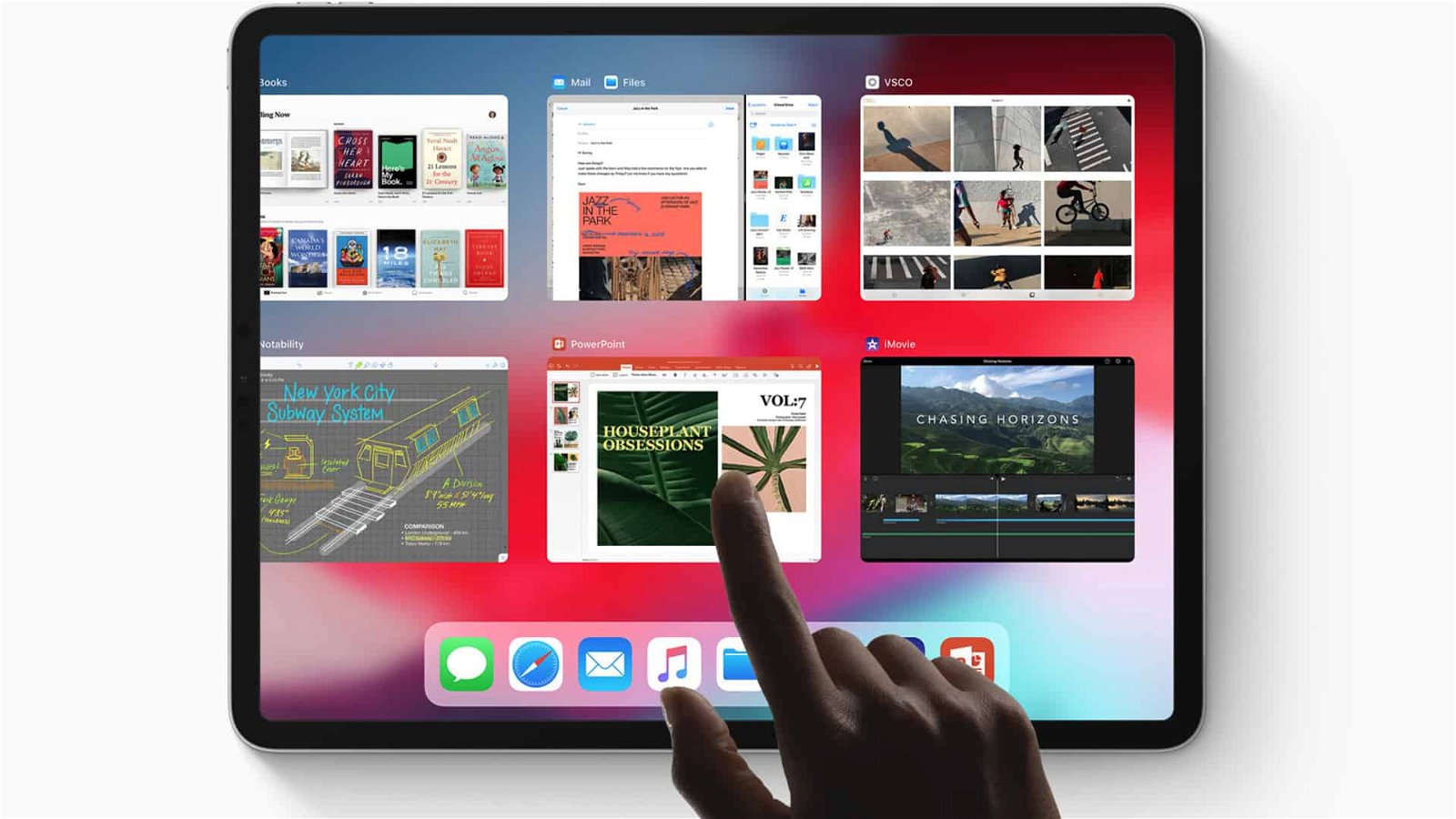 First up, the new MacBook Air has a Retina display of 13.3 inches and Touch ID enabled by Apple’s T2 security chip. Other features include a 3.5mm headphone jack, two USB-C ports, as well as an overall narrower and sleeker design that takes the display glass right to the edge.

As for the keyboard, it uses Apple’s newest generation one and it’s coupled with a modern trackpad that is 20 per cent larger in terms of area. For users who enjoy listening to music or watching videos, the new MacBook Air caters to them with 25 per cent louder stereo speakers. Other specs include an eighth generation Intel dual-core i5 CPU, as well as the ability to support up to 16 GBs of memory. It is also 15.6 mm, which is thinner than its predecessor at 17.3 mm.

Its basic configuration consists of 8 GBs of memory, a 1.6 GHz core i5 processor, and 128 GBs of storage at the starting price of $1,199. It will be available on November 7.

Next, the newest iPad Pro devices both have larger displays and are thinner compared to the past. They are  available in two sizes, include one at 11 inches and another at 12.9 inches. Powered by the A12X Bionic, these new devices also feature an eight-core CPU. In addition, they use Apple’s own seven-core GPU to give users a faster performance in terms of graphics. As for the new Apple Pencil, it can attach itself magnetically to the iPad Pro devices and charge wirelessly.

As for the new Mac Mini, it has faster performance capabilities compared to its predecessor, thanks to its eighth generation six-core or quad-core processors. Photoshop and Logic users, for example, can expect more powerful performances as well.

In terms of memory, the new Mac Mini can have up to 64 GBs of it. Other features include an Apply T2 security chip and a new thermal system with twice the airflow. The entry configuration has 8 GBs of memory, a 3.6 GHz quad-core i3 processor and 128 GBs of SSD.

The device starts at $799 and can is available for pre-orders now.

Liked this article and want to read more like it? Check out Remington Joseph’s article about Apple emojis.