After a year long BETA, Total War Arena will be no more 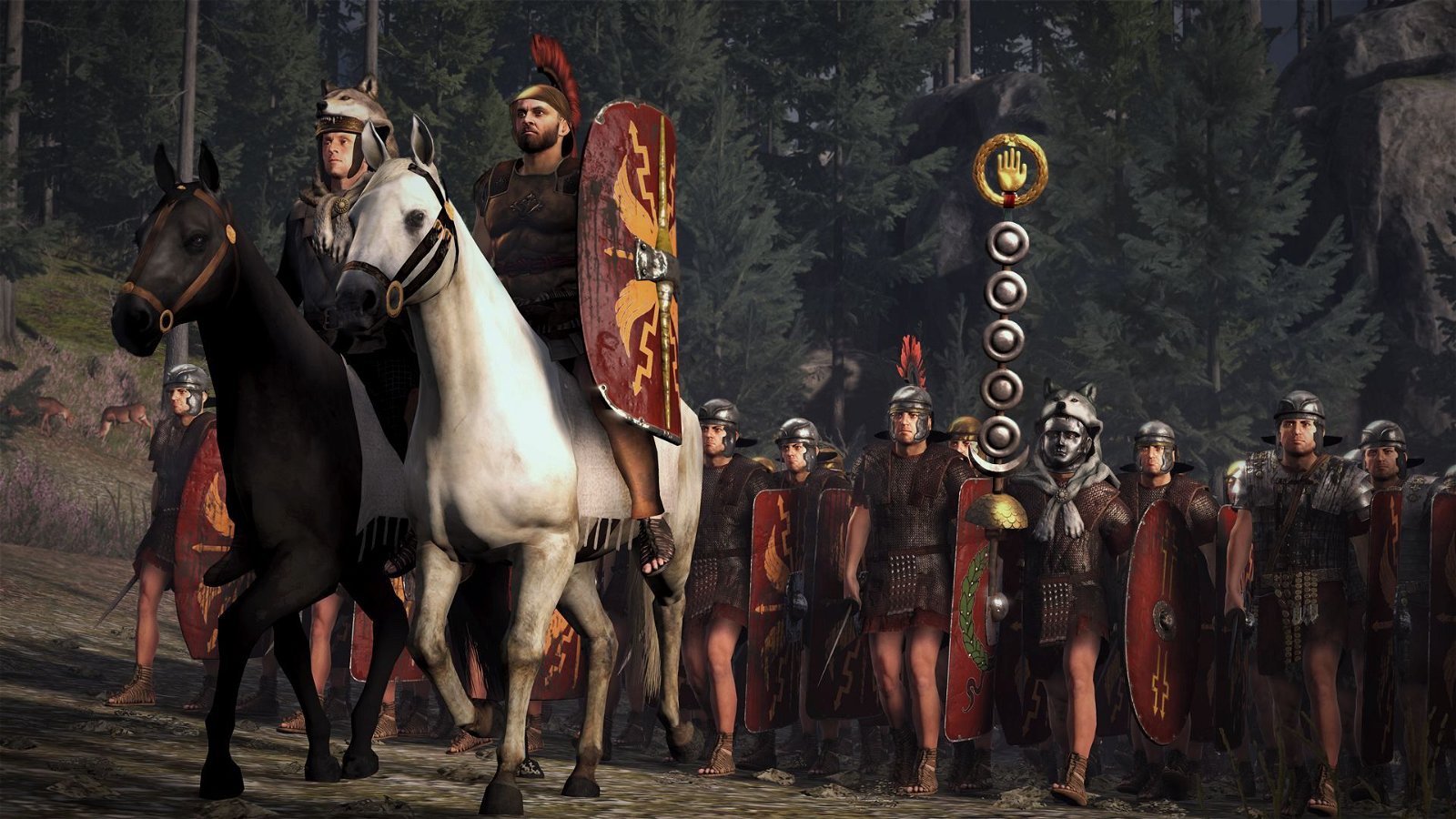 The Free-to-play game based on Creative Assembly’s Total War series, Total War Arena, will be shutting down in February of 2019.

Creative Assembly released a statement to Eurogamer, which reads,

“Unfortunately, during the open beta, the game didn’t meet the expectations either Wargaming or Creative Assembly had for the title, and it was decided to bring development to an end.”

“It has been an absolute privilege to work with you all on this project, but unfortunately the results of Arena open beta test did not meet all our expectations,” announced Creative Assembly on their official blog.

Total War Arena first entered its BETA phase back in February of this year and will now be closing its doors for good, come 2019. In order to appease to the fans of the series, Creative Assembly will be offering some free content for Total War, including a full download for Total War: Medieval II – Definitive Edition, which can be had from the Wargaming Game Centre.

Additionally, Wargaming will be distributing 30 days of premium account time to any Arena player who may want to check out World of Tanks, World of Warships, or World of Warplanes, as long as they have already accrued 100 or more battles over the course of the past year.