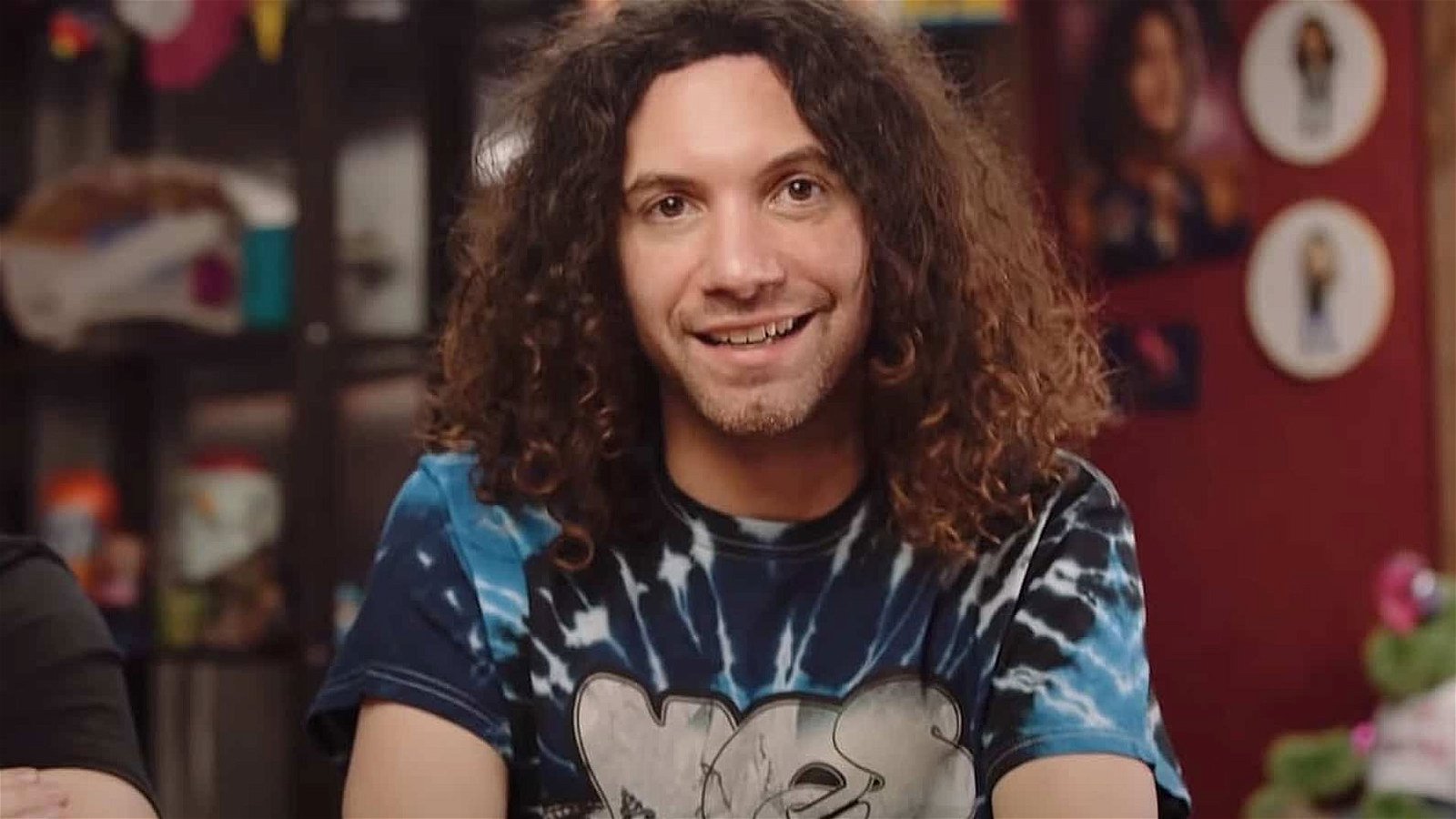 Logging on to Twitter today, you may have wondered why “Game Grumps” was trending.

Did Arin post another bad take? The reality is much more grim, as the secondary host of the GameGrumps and lead singer of Ninja Sex Party, Dan Avidan is now facing new allegations of abuse as new documents surface suggesting sexual misconduct.

Posted to the rantGrumps subreddit on Sunday, March 21st, the claims come from a woman who wishes to remain anonymous who contacted the poster wanting to share her story. According to her, she privately contacted Avidan in 2013—Avidan would have been 34 at the time—as an underage fan and, “engaged in conversation with him.” As time went on, once she became of legal age, these conversations turned sexual and, “eventually led to her meeting him backstage at a Game Grumps Live show where sexual activity occurred. A couple of weeks after, all contact from Dan ceased.”

These claims are, seemingly, corroborated by a screenshot of a conversation she had with Dan Avidan where he sends her a video expressing sexual intention.

The woman also gave permission to share the video she received from him, which anyone who has watched Game Grumps, or listened to Ninja Sex Party can confirm is indeed Dan Avidan.

This most recent allegation follows a pattern of behaviour, long documented from other victims of Avidan’s behaviour. The Tumblr page: A Year of Dan, contains a multitude of accusations from several women who shared similar encounters with Avidan. One woman, who reached out to Avidan on Facebook after becoming a fan of Game Grumps wrote, ” I’ve never regretted sex. But I don’t know what to do with the shame I feel as I age. Just.. why did I do it. Why did I feel like I could do it. What was he offering me that meant I wanted to get on a bus and met him at a hotel room in a small gross city in a different country.’

She added, “and then to just stop because I’m so far away and he’s so busy and what am I doing with my life in comparison and we all just lose touch in the end with people and that’s how life works but what does it mean when it’s so many of us and so consistently.”

Furthermore, a year ago, Avidan’s former personal assistant and ex-friend Kati Schwartz released a play titled Bad People, which seemed to have a character based on Avidan within it. The play is based on the #MeToo Movement and chronicling her experiences with sexism, and sexual abuse. One character within the play—named “John” who is portrayed as a popular musician with a, “large internet following”—seems to exhibit behaviour that lines up with other accusations women have made against Avidan.

While this is just a play, and it may be a work of fiction, Schwartz did categorize the play in an interview with Dixon Place as, “vulnerable, memoire, and healing,” and, according to the Reddit post, “and large chunks of the text used in the play were once part of a Tumblr blog she wrote in 2017.”

[UPDATE] In the wake of these new allegations, Schwartz also posted to her Instagram Story, “To be clear: Dan Avidan is a dangerous man and a [predator]. I wont answer more questions but there it is, folks. Let my play and my writing speak for itself,” seemingly confirming the idea that her play, Bad People detailed her relationship with Avidan and her time with Game Grumps.

Neither Arin Hanson, the official Game Grumps channel, or anyone close to Avidan has come forth to address these allegations.

[UPDATE] In a statement provided to GameRevolution, Avidan said, “I stand by the fact that any interactions that took place of a sexual nature with the person in question were done so when she was 22 years old and we were both consenting adults,” Avidan continued, “to claim I engaged in any predatory behavior is simply untrue. I have made mistakes in the past, and I apologize if my actions or words ever made anyone upset, but those mistakes were never ill-intentioned, exploitative or illegal in any capacity.”