Activision Could Learn a Lot From Ubisoft 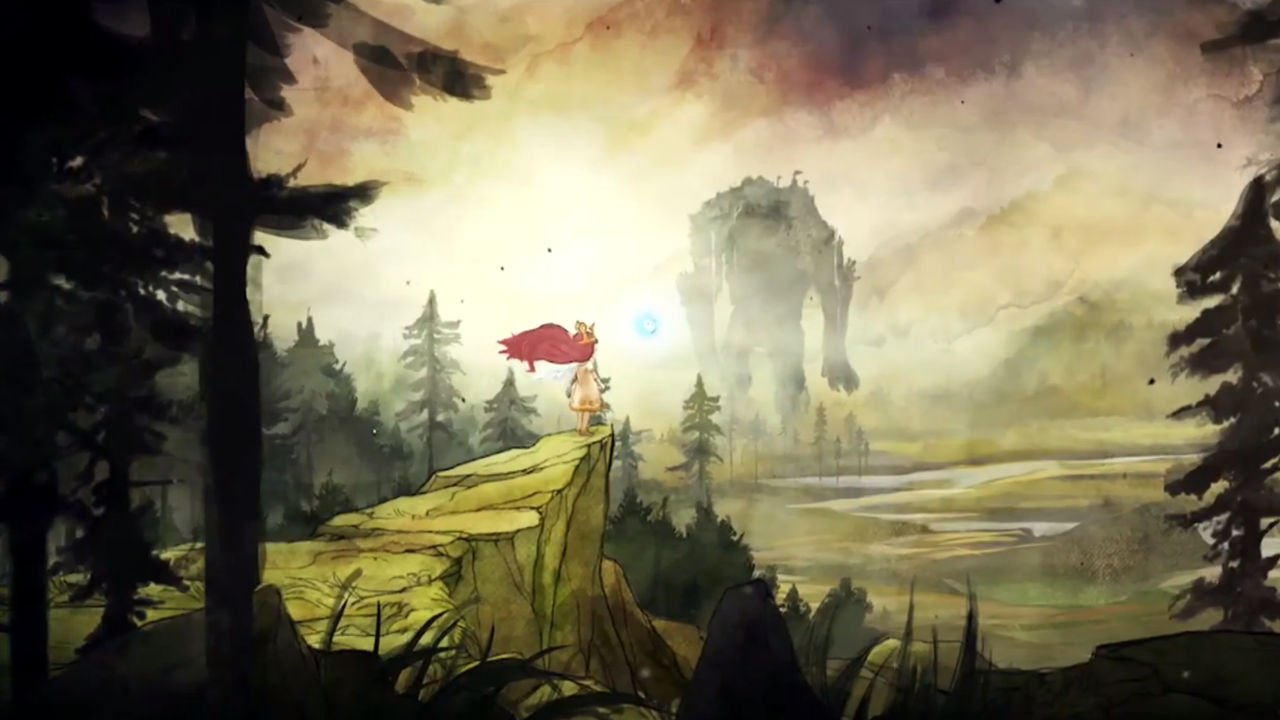 Recently it was announced that Ubisoft is making, of all things, a JRPG. It’s called Child of Light and it’s a passion project conceived by Jeffery Yohalem and Pat Plourde, the writer and director respectively of Far Cry 3. It’s a game that uses the UbiArt Framework engine, the same one used to power the Rayman games, and it’s a smaller, downloadable title that is clearly a labour of love for the creators. The most surprising part of all this is that it’s an “indie” game (at least in scale) that’s being made with the full knowledge and blessing of a big publisher. Jeffery and Pat simply let the powers-that-be know how much this project mattered to them, and Ubisoft actually said “Yes,” and let them go off to make it.

Child of Light is the complete opposite of an “AAA” game. It’s in a niche genre, using traditional, turn-based battle mechanics of the JRPG. It’s 2D, using delicate, hand drawn artwork that has more in common with Vanillaware games than the millions of polygons in Assassin’s Creed, and it has a soft, fairy tale, feminine sensibility. It is exactly the sort of game discerning, niche players would enjoy, but millions of Call of Duty players would ignore. As disappointing as it is to say it, this is a project that simply couldn’t happen at a big American publisher in the state things are right now.

Maybe it’s just a difference of culture. After all, both Ubisoft and Activision are big, multinational companies that are interested in making a profit. And both of them have an annual franchise that reliably rakes in the dough every November. But Activision doesn’t actually care about the games it makes, the gamers it caters to, or even the people that work for them. All it cares about is the money it makes, and this can be seen everywhere, from the way they’ve run Guitar Hero and Tony Hawk into the ground with franchise fatigue, to the bitter feud with the Call of Duty creators that caused them to split and join Electronic Arts. In many ways, Activision represents the American “dollar is the bottom line, in fact, the only line,” style of business that has made the country so successful.

Ubisoft, on the other hand, comes from France. Of course, capitalism exists in France, but so does a history of art, culture and supporting those people that want to make things that are beautiful or that matter a great deal to the people involved. It’s one of the reasons why Beyond Good & Evil 2 isn’t a dead project after all this time. BGE is the personal crusade of Michel Ansel, creator of Rayman, the series that put Ubisoft on the global map, and it’s out of respect for his vision that he’s allowed tweak and poke at this smaller, niche title until he’s satisfied with the results.

It seems like in an effort to keep their staff engaged, Ubisoft has allowed teams from Ubisoft Montreal (and probably Toronto) to tackle smaller projects that might garner more critical praise than sales. Child of Light is never going to pull in AAA sales, but it’s going to keep Jeffery Yohalem and Pat Plourde happy, as well as the fans of JRPGs who have been severely underserved this console generation. It’s the same for Beyond Good & Evil 2, a title with a small fan base and a passionate creator. It will likely never enjoy the sales of the Assassin’s Creed series, but sometimes, pleasing creators and smaller audiences is more important than exhausting fans with a yearly iteration of the same game. Ubisoft seems to understand this. Activision doesn’t.