The Microsoft Store at Yorkdale Mall just had their first Indie Dev Day.

Developers, artists, and gaming enthusiasts at the store played each other’s games and discussed the process behind their work on Sunday.

Mega Power Games got attendees to play Depowerball, where players collected objects and delivered them to a dragon queen against the clock and other players. The game was made in TOJam in May, and has since been publically play-test at CGLX in Ottawa. In a few weeks, Depowerball will be showcased at ConBravo.

For the Microsoft Store to have this showcase in the first place means a lot to Mega Power Games.

“I’ve noticed in years past that Microsoft’s been very in favour of showing off more and more indie games and providing the necessary tools to do it,” Antonio Miceli, a programmer from Mega Power Games, said. “I was floored that they’re doing something like this. I’m very happy that they are. It means a lot for the bigger companies to help indie companies push their products along.” 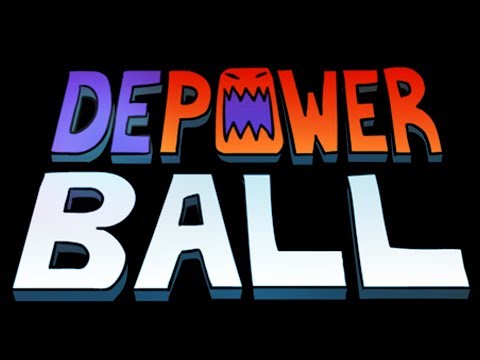 The No Sleep team, who developed Radio Violence, a game where players built radio towers to claim territory over their enemies, agreed.

“We get to meet a lot of like-minded people and show them what we’re working on, and then get feedback,” Mark Miller, a programmer at No Sleep, said. “It’s been a very positive experience, getting to network with people and getting to talk about what we love to do.”

Miller hopes that with more exposure and community feedback, thanks to events like Indie Dev Day at the Microsoft Store, would help further push the development of Radio Violence and get it ready for EGLX in October. 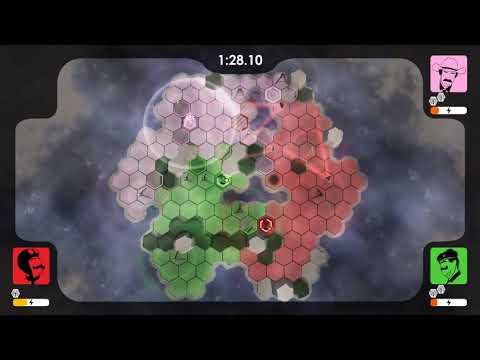 Finally, Reptoid Games showcased Fossil Hunters, where players dug up and dusted off fossils to build their own dinosaurs. Reptoid Games were the winners of the Ubisoft Indie Series in 2017, and has since published their game on a few platforms and, most recently, the Nintendo Switch.

“Getting our game on platforms like the Nintendo Switch, XBox, and PS4 is just really exciting,” Ryan Miller from Reptoid Games said. “That’s a life-long dream right there.” 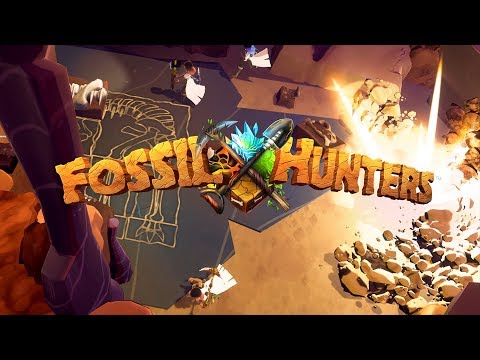 The Microsoft Store hopes to continue helping out indie game developers fulfil their dreams with more events in the future.

Liked this article and want to read more like it? Check out Brendan Frye’s article on Microsoft’s budget-friendly Surface Go.