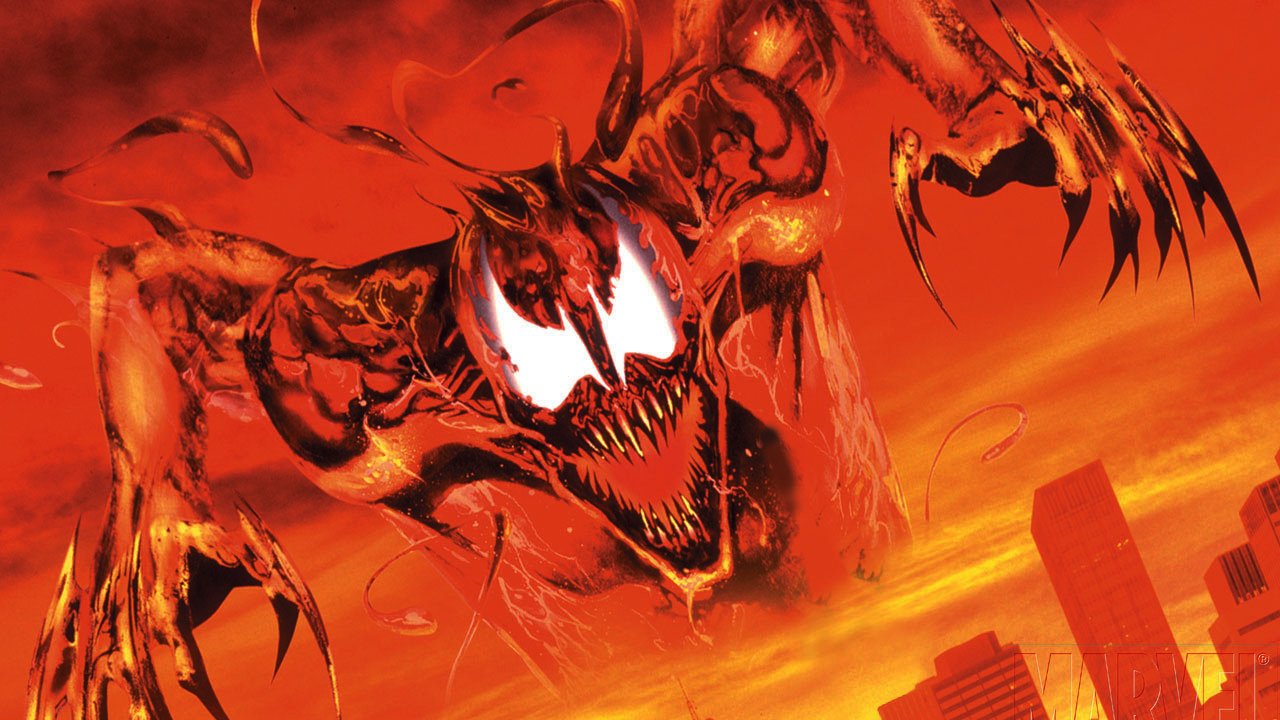 Spider-Man is an iconic comic book character. He’s been in almost every medium imaginable from movies to TV to videogames. Some of his attempts were more graceful than others, and that’s where Spider-Man and Venom: Maximum Carnage lands. It’s not the greatest game ever made, and there are some random issues that hinder the experience. But its hard as balls difficulty; wicked soundtrack and fun gameplay make Maximum Carnage one of the best Spider-Man games out there.

Developed by Software Creations and published by the infamous LJN, the story is based on the 14-part comic of the same name that came out in 1993. It’s not one of the greatest plots around, but it’s badass enough to make it enjoyable. Without his Symbiote companion, Cletus Cassidy has rotted away in prison. That doesn’t last long because he discovers there is still some evil/alien/symbiote in his own biology, so he goes crazy and escapes. He wrangles up some Spidey villains like Shriek, Doppelganger, and Demogoblin, and starts terrorizing the city. It’s up to the Web-Head to stop him, but he can’t do it alone. He teams up with Venom and gets help from Black Cat, Cloak, Dagger, and Captain America to put an end to Carnage.

He does this by walking around the streets of New York punching the shit out of anyone in a trench coat.  It’s a side scrolling beat ‘em up, and that’s exactly what you do, but there is some variety here.  Spider-Man and Venom play differently. Spider-Man is a little faster, but a little weaker. Venom is stronger, but slower and just straight up more badass. There are wall crawling segments thrown in there to change up what you do.  It works because it’s spaced out enough that it keeps the game from getting repetitive while working within the context of what makes Spider-Man unique.

The main complaint that’s always tossed around is its difficulty. Yea, it’s really hard. But aside from a few glitches that come with classic games, it’s something that can be conquered—it will just take work. Enemies have a tendency to surround the protagonists, and there are a lot of them at any given time. But hearts are dropped periodically, and there’s the odd way to go extra life thrown in there for good measure. But it’s not a game you’ll beat in one sitting.

If you muscle through that though, there’s a lot of fun packed into a red cartridge. Everything about it feels like a comic, from the art style down to the “Thwak” that flies across the screen when you finish off a baddie.  It makes everything feel like it was made with enthusiasm.

That’s what makes everything so enjoyable. There’s something for everyone. It’s based off of a comic that revolves around an awesome villain. The art style lends itself nicely to that too.  For the gamers, it’s really challenging with basic beat ‘em up controls mixed with web stuff. It all mixes together nicely in a way that only this game can pull off. Spider-Man and Venom: Maximum Carnage is the ultimate bundle of gameplay, fidelity and badassery  you can get your hands on.