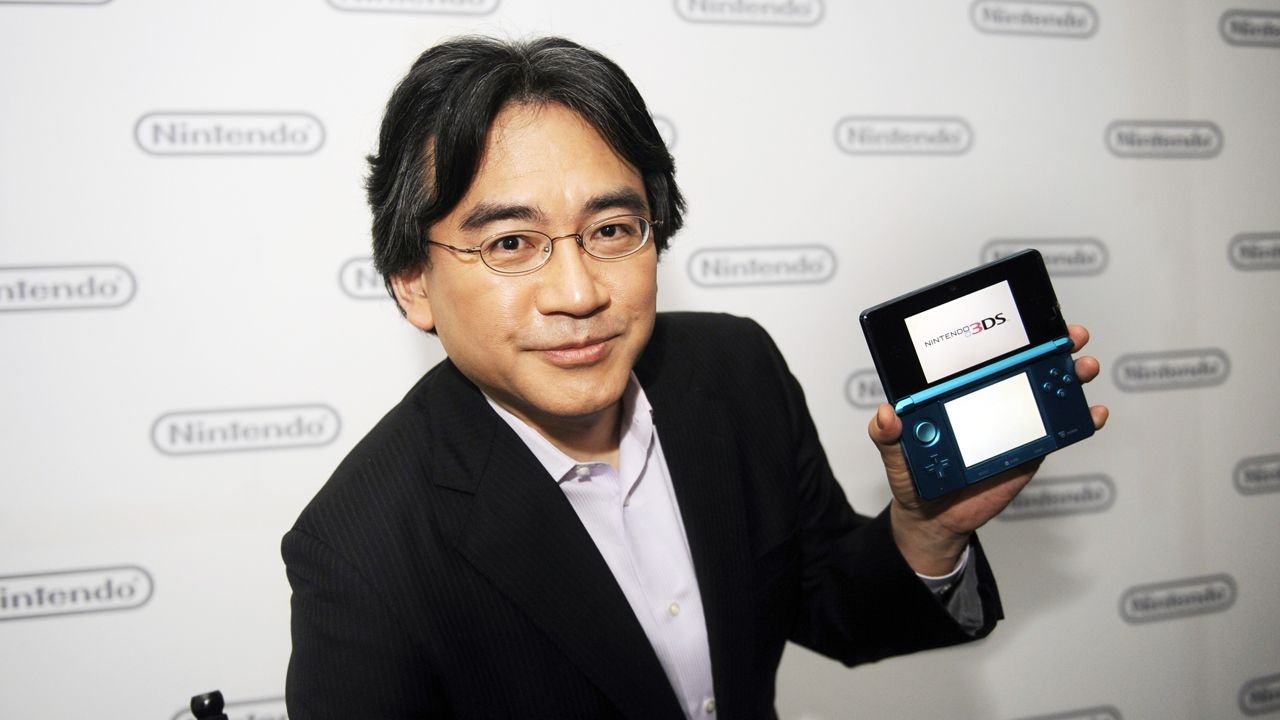 Hello fellow Nintendo nerds and nerdettes. We did it people. We got through one of the worst Nintendo years in recent memory. 2011 was a rough one for Nintendo fans. Sure there were highlights like Legend Of Zelda: Skyward Sword and Super Mario 3D Land, but overall it was rough. So few Wii titles were released that it would be impossible to even think up a Top 10 list and the 3DS’s slow start and price cut made it seem like the sweet new handheld was on a fast track to becoming Virtual Boy 2.

Fortunately, those dark days are over. The 3DS price cut worked and following a stellar line up of 3DS holiday releases, it’s officially a big ol’ success. The system has already shifted more than four million units in North America (with Super Mario 3D Land and Mario Kart 7 selling a million copies a piece) and is breaking console sales records in Japan, which means it’s actually done better business in the first nine months of release than the Wii. On top of that, Skyward Sword is already the fastest selling Zelda title in history. So as the ball dropped on 2011, all those fears of failure and major losses the big N suffered in the first half of the year have faded from memory. Nintendo is back on top folks. I guess the old adage is true, you can never doubt an Italian plumber.

With 2011 behind us, the time has come to look forward to Nintendo’s run during the year of the apocalypse. While it’s always difficult to judge what a year in games will look like in January since most major titles aren’t officially announced or stamped with release dates until E3, there are enough promising titles that we already know are coming out to make this year look like a big one for all you little Nintendo lovers out there. The Wii may be dead, but the Wii U will be released sometime in the next 12 months. We’ll find out exactly when soon, but a new console is always something to look forward to and hopefully Nintendo learned from the bungled 3DS launch and will have some stellar first party software ready to ship with their shiny new touch screen system. I’m sure there will be one or two surprise final Wii titles to be dangled in front of consumers as well, but it’s safe to say that Skyward Sword will be the Wii’s swansong and it was one hell of a way for the company to say goodbye to their most successful console.

So, with Nintendo’s plans for 2012 home console software releases still a bit of a mystery, the 3DS is the system to focus on for now. If you’ve read any of my 3DS blogs or reviews, you’ll know that this perpetual child is infatuated with this system and there’s plenty to be excited about if you share my passion for handheld, glasses-free 3D gaming. In the next six months we’ll be getting Resident Evil Revelations (ok, so maybe the world doesn’t need a new Resident Evil game, but if you’ve played the demo or seen gameplay footage, you’ll know that this sucker is going back to the ammo starved, pulse-pounding old school survival horror roots of the series and that’s more than enough reason to be excited), Luigi’s Mansion (Nintendo’s kid friendly spooky offering that boasts some of the best uses of 3D in a game we’ve seen so far and Shigeru Miyamoto’s guiding hand), Metal Gear Solid: Snake Eater 3D (I know, another remake. But how can you not look forward to a 3D handheld Metal Gear Solid game? I mean, come on?!), and Kid Icarus Uprising (which just looks awesome, ‘nuff said). Those four titles should be enough to have 3DS gamers foaming at the mouth for 2012 and they’ll all be on shelves in a matter of months. We can expect to see some more top tier titles drop by Christmas, like a long awaited F-Zero sequel, a Wario title, or another marquee fighting game since they’ve sold well on the system so far.

And those are just hardware 3DS games to be excited about. The 3DS exclusive online titles have just started swarming in. Already absurdly addictive games like Pushmo and Mighty Switch Force have made their way to the eShop with little advanced fanfare and I find it hard to believe they’ll be the last. Plus there will be more 3D Classics (Kid Icarus has already been announced and Mega Man 2 has been glimpsed at gaming shows) and Nintendo will soon start expanding their virtual console content from the original Gameboy into NES and god willing SNES titles as well. The 3DS is going to be overflowing with great content this year and Wii U will drop in like a big cherry on the cake. If the Mayans were right and 2012 really will be final year for humanity on this big blue ball, at least Nintendo is going to make sure that we go out with style. This is going to be a big year for us Nintendo fans, so it’s probably a good idea to start funneling loose change into a piggy bank now. You’re going to have a whole lotta stuff to buy if you want to retain your status as one of the “cool kids” in the world of Nintendo nerdom. It’s going to be a great year for me as a gamer and a terrible year for me as a credit card owner.