The Walking Dead: Heads Up Recap 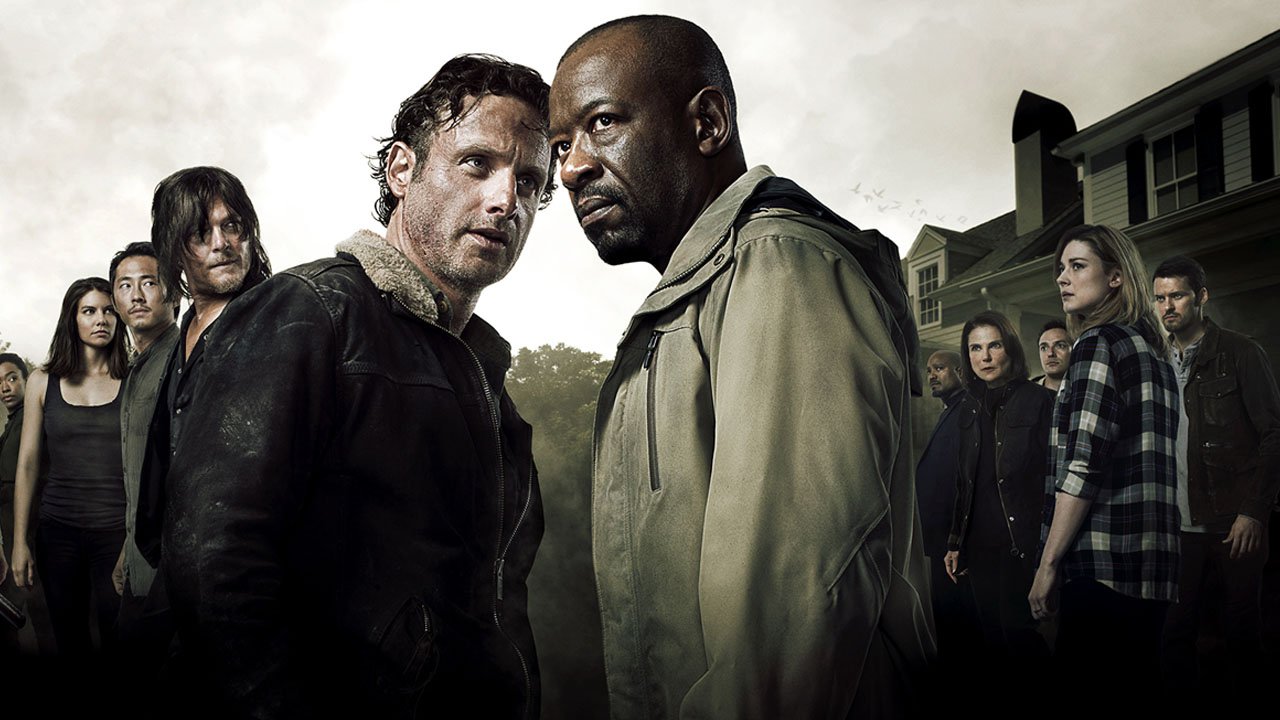 Well slap me with a frying pan and call me an omelet with all the egg on my face. Having been thoroughly convinced of Glenn’s demise it appears the slavering fans will finally be satisfied. In the first few minutes of the show we see how sneaky Glenn narrowly avoided becoming zombie chow by sneaking under a dumpster and waiting it out, with a little help from Enid. Together they make the journey back to Alexandria, while Glenn lectures Enid about not running from your fears, and dealing with guilt, and not giving up on the world and all that.

Meanwhile in Alexandria, tensions are rising as Rick and the gang begin to question Morgan’s place in the group as the only member who actively refuses to kill the bad guys. Rick is slowly realizing he has less control over Alexandria than he thought as Spencer risks his life to try and lead the walkers away from the walls. When the plan goes south and Spencer falls into the pile, the combined efforts of the group manage to save his life (though Tara gets a thorough talking to for risking her life to save his.)

Carol continues to be a consistently horrible person as she tries to hone in on Morgan and Denise’s plan to heal the wound of the captured Wolf, not before telling Sam that killing people is the “only thing that keeps you from becoming a monster.” It seems that as the show goes on, Carol is becoming more and more unwound and I’m personally praying for her to be converted to zombie food.

Speaking of unwound characters, after asking Rick to teach him how to shoot, Ron seems poised to point his gun straight at Carl. There’s a ton of tension in the scene where Rick and Carl are trying to train him, and close to the end Ron sneaks into the armory to steal bullets for the gun Rick gave him. One of the ending scenes shows Ron walking behind Carl, hand on his gun, which leads me to speculate that this could be the iconic moment in the comics where Carl gets a chunk of his face blown off.

As the show comes to an end, and Rick and co. look to the horizon at the balloons Glenn and Enid released into the air, a structurally unstable tower collapses on the wall of Alexandria right before the cut to black.

Honestly, vindicated or not about Glenn being alive, and with the next episode being the mid-season finale, it’s now very obvious that his “death” was a very obvious plot hook for an otherwise boring mid-season. I couldn’t help but laugh at all the inspirational speeches Rick and the team were giving amongst each other about how much they’ve been through, and “we’ve made it out through worse” as if to say “we’re the favourite main characters, we’ll make it out of any situation, because the ratings demand it.” I’m interested to see how Morgan will deal with the group who so passionately oppose his views, and what will happen now that some real action is ramping up for the next episode.

File Under: AMC, The Walking Dead