Is EA Letting History Repeat Itself? 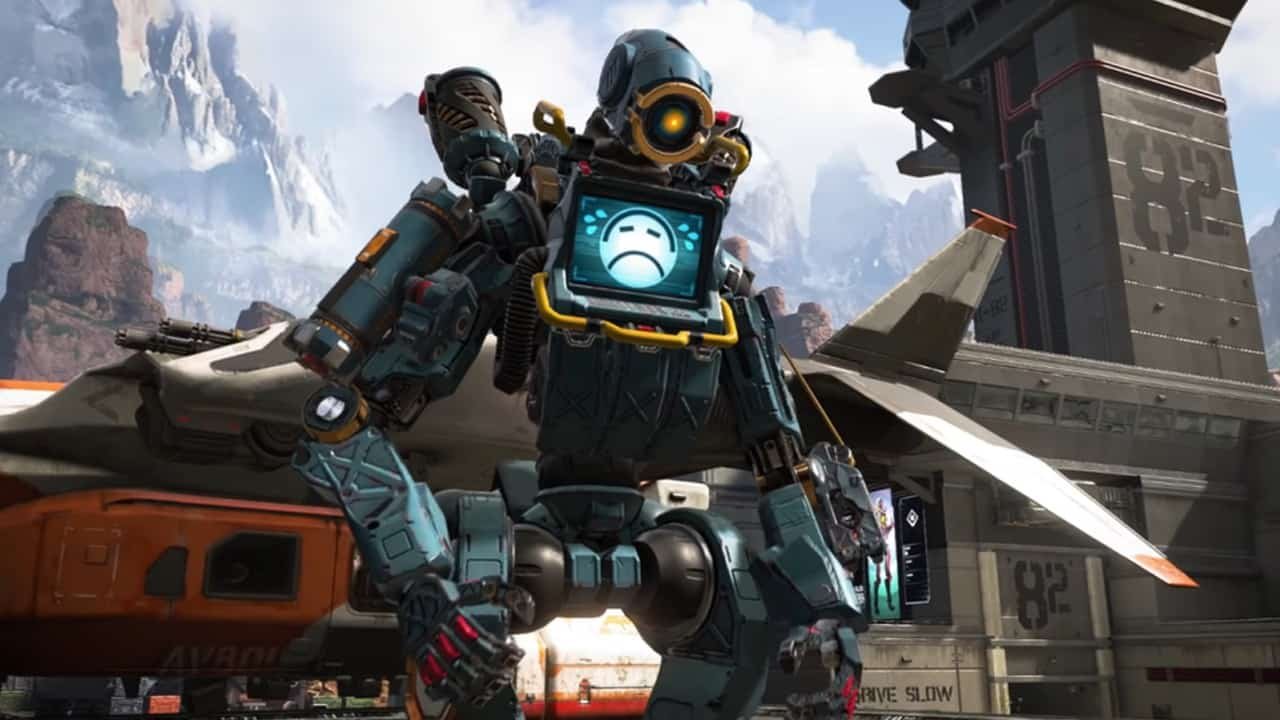 It could be said that Bioware is long past its prime. The studio just hasn’t had the same high level of output as they did in the early to late-2000’s with releases like KOTOR, Dragon Age: Origins, and the Mass Effect series. The last game that Bioware was able to release was 2017’s Mass Effect: Andromeda, a game that was universally panned by both critics and fans and is still viewed as one of the industry’s biggest failures. It’s clear that the studio really needs a saving grace, and the game they’ve chosen to fulfill that demand is Anthem.

Releasing on February 22nd, Anthem is an upcoming third-person shooter following in the footsteps of Bungie’s Destiny franchise. Similarly to Destiny, the game features futuristic settings and loot based “grindy” progression that rewards players for sinking in as much time as possible into replaying missions. The formula isn’t exactly a new one, but it’s withstood the test of time.

The problem is, we’ve heard this all before.

Back in 2016, Respawn was getting ready to release the second installment of their Titanfall series. The first game was released in 2014 and was well received by both fans and critics, hitting 10 million sales by October of 2015. These numbers aren’t anything to scoff at, but since Titanfall was a series in its infancy, it just couldn’t compete with major releases like Call of Duty: Advanced Warfare. For reference, Advanced Warfare has reportedly sold around 22 million copies since its release, which are actually relatively low numbers for the franchise.

It’s clear that Respawn had a lot to prove with Titanfall 2. Respawn was a studio that was trying to make a name for themselves in a subgenre that was already extremely oversaturated with major players. Sadly, whether Respawn themselves made a huge mistake or their publisher EA didn’t have enough faith in the series, thanks to the game’s poorly planned release schedule, the game was already fighting an uphill battle prior to its release. Titanfall 2 had to once again compete with games like Call of Duty and EA’s own Battlefield, but this time, Titanfall 2 was being released within the same month as the other two series. To add insult to injury, Call of Duty was still experimenting with futuristic gameplay, the same gameplay that was becoming a staple of the Titanfall franchise. Even though Call of Duty’s execution was much sloppier, Titanfall 2 was still utterly enveloped by the other two releases. Due to its poor rollout, the otherwise phenomenal gameplay of Titanfall 2’s story and multiplayer modes were shunned by players, with the game selling a measly 4 million copies by 2017 compared to BF1’s 15 million.

So, what exactly does this have to do with Anthem? Well, the Titanfall 2 situation is starting to look eerily similar to what’s going on with Anthem and Respawn Entertainment’s own Apex Legends. Just like Respawn, Bioware is a company with something to prove and Anthem is yet another potential franchise in its infancy. It seems like EA might be letting history repeat itself, choosing to release Anthem directly after the explosive announcement of Apex Legends.

Apex Legends is already garnering a pretty substantial fanbase, quickly surging to 25 million players in the first week of its release. As of right now, Apex is the most popular game on Twitch, averaging an impressive 255,000 viewers. Comparatively, the previous king of the hill Fortnite is at a substantially lower 140,000 viewers. In time, this gap will most likely close, and Apex’s player and viewer counts will start to even out, but even so, Apex has had an incredibly successful launch. Yet could it have been too successful? Does Anthem even stand a chance at being the mega-hit that Bioware needs?

For one, Anthem is already at a pretty huge disadvantage considering its hefty $60 price tag. Comparatively, Apex Legends is free-to-play and even offers progression with players receiving loot boxes and currency periodically, all for the low price of nothing. With Apex already receiving tons of player support, it’ll be hard for Anthem to ask players to shell out $60 for what looks like a run of the mill Destiny clone.

What’s worse is that developer Respawnis already planning to launch brand new content for Apex Legends in March. The update is going to include brand new cosmetics, characters, weapons, and the first iteration of the Apex Legends “Battle Pass”. Competitor Fortnite is already gearing up to try and battle it out with Apex, releasing a patch that lets Fortnite players receive a season 8 Battle Pass for free after completing 13 out of its available 16 challenges. While at first, this decision doesn’t seem to make any financial sense, it’s clear that Epic is doing its best to try and tide players over until season 8, and to make sure as few fans switch over to Apex in the meantime. In comparison, Anthem is a game that has been plagued by well-documented bugs and glitches ever since its demo and has received lukewarm first impressions on top of that.

What might be the nail in Bioware’s coffin is how exactly Anthem’s advertising was handled. You see, Respawn had already learned from its previous mistakes and came back with a well thought out plan. They knew that their publisher and owner EA wasn’t exactly highly respected in the community, and instead of giving potential players time to bash the Apex press cycle and derail its hype train, Respawn chose to drop it without any prior advertising. Apex Legends executive producer Drew McCoy told Polygon that he knew what a free-to-play Battle Royale looks like to fans, adding that Apex was yet another “free-to-play game with loot boxes,” something that the overall gaming community isn’t exactly fond of. So instead of giving the community time to tear the game apart, Respawn took a massive risk, surprising fans by announcing and releasing the game all on the same day.

Anthem, on the other hand, chose to roll out its new IP the traditional way, announcing the game back in 2014 and building up its lore and gameplay ever since. Anthem was given press coverage, demos, betas, and an extensive and confusing pre-order model that included a handful of ways to play the game across its three systems. The consequences are clear. While more people may now know about the game prior to its release on the 22nd, not everyone has high expectations for it. Comment sections have already taken to point out a myriad of Anthem’s flaws, dissecting trailers and gameplay tidbits to their heart’s content. At this point, it seems that everyone has already formed their opinions on Anthem before it’s even been released.

The only saving grace that Bioware can count on is the sheer difference between Anthem and Apex. Sure, the two games are both shooters, but they both occupy very different spaces on the market. Anthem might just be able to successfully ride the coattails of Destiny’s success and garner a respectable fanbase.

While Anthem’s release is most definitely eerily similar to 2016’s Titanfall 2, Bioware might still have the chance to release a commercially and critically successful game. Of course, Titanfall 2 is a great example of pure quality not necessarily being enough to sell a game. Even if Anthem manages to revolutionize the gaming industry, Bioware’s new title might already be on its way to a quick and untimely death.

Whether it succeeds or not, Bioware’s Anthem is scheduled for release on February 22nd for PC, PS4 and Xbox One.