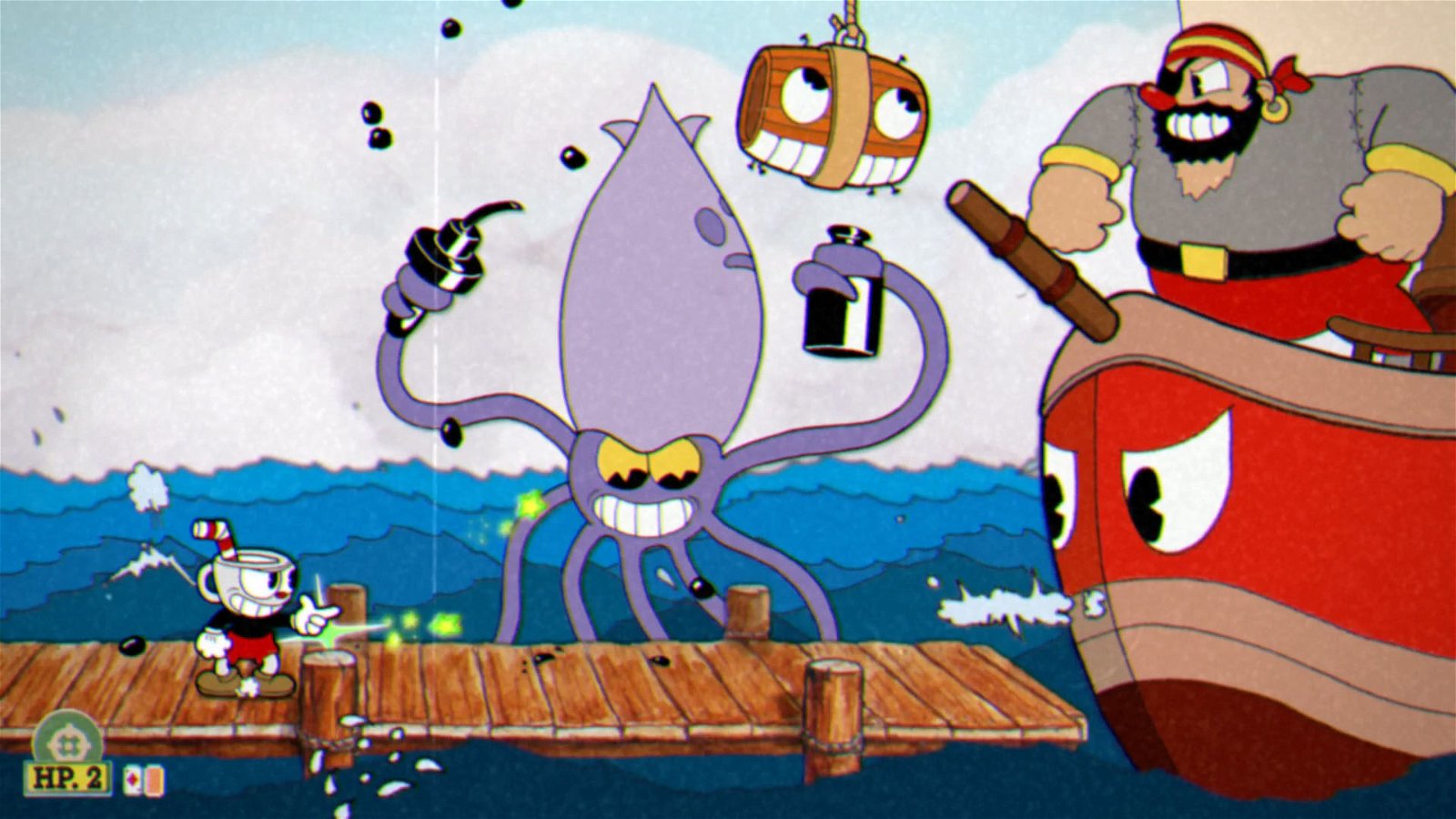 While Xbox may not have had a strong year of exclusives or hit AAA titles in comparison its competitors, there is still a lot to love about Microsoft’s console. If you or a loved one bleeds green, these are the gifts they will absolutely adore.

The Xbox One X is the newest iteration of the Xbox One. It works with all the accessories and games as the vanilla Xbox One and Xbox One S but has the benefit of being far more powerful and capable of solid 4K resolution visuals.

Why They’ll Love It: The Xbox One X runs all the games they already have—but better, including original Xbox and Xbox 360 games with enhancements such as higher anti-aliasing, larger resolution, and better framerates. In layman’s terms, it does all the things an Xbox One can do, only better, faster, and prettier.

Oftentimes games require us to move our thumbs off the sticks to press buttons, which isn’t always ideal at high intensity moments, and especially in competitive multiplayer games. This is where the Xbox Elite controllers comes in with four extra buttons located on the back of the controller for your other fingers to use. These and all the other buttons on the controller can be mapped to any button you see fit, along with a plethora of other options such as hair-trigger firing, tweaked dead zones on the sticks, and so on.

Why They’ll Love It: Imagine being able to revive a friend in Destiny 2 while also jumping, aiming, and firing at enemies at the same time—this can be a reality with the Elite controller. Basically, you can do more at once more fluidly, which will certainly improve your experience and skills when it comes to competitive gaming.

Xbox Game Pass is a great and cheap way to get unlimited access to over 152 games for one low monthly cost.

Why They’ll Love It: The pass includes games from every generation of Xbox consoles including the original Xbox, Xbox 360, and the Xbox Live Arcade, with plenty of great AAA titles on offer including the entire Gears of War series and Halo 5: Guardians. Whether you simply don’t have a lot of money to buy games or are new to Xbox, the Xbox Games Pass is a great way to add a whole lot of content to your library.

These work like cold, hard, cash on the Xbox’s digital storefront, where gamers can buy exclusive downloadable content and games.

Why They’ll Love It: There are tons of great games and DLC exclusive to the Xbox store, and by giving someone these gift cards you’re ensuring they have the buying power to get whatever their hearts’ desire. Every game available for the Xbox One can be purchased physically or digitally meaning they won’t have to get off the couch to swap to their favourite games. Many times there are deep discounts on digital versions.

The Xbox is primarily a gaming machine, so of course you’ll want to buy a whole bunch of games to play on it. Thankfully the Xbox One has a huge library.

Why They’ll Love It: Here’s some games I think everyone could love given the chance, and these won’t break the bank thanks to each of them being available for under $20.

Candleman is an Xbox One exclusive that flew under the radar this year. It’s about a little candle on an adventure through the dark looking for a greater purpose. It’s a 3D platformer that can easily be played by anyone of any skill level.

Plants vs. Zombies: Garden Warfare 2 is based on the cartoony mobile game series, only this game is a fully realized 3D competitive shooter with tons of family friendly fun and unlockable characters. Not only that, but it is easily one of the best shooters to come out in recent years and can be found for around $10 or less. Even after almost two years from release, the servers are highly populated, and there is still new content trickling out for the game.

Cuphead is like a playable classic cartoon where up to two players battle massive bosses together to get their souls back. A difficult game for fans of old-school Looney Tunes and Disney cartoons.

The Xbox One is backwards compatible with not only Xbox 360 games, but also original Xbox games, many of which can be found for dirt cheap used at game stores. Check out this handy list to see what is available and load up on cheap stocking stuffers.