A Rare Miss for the Studio 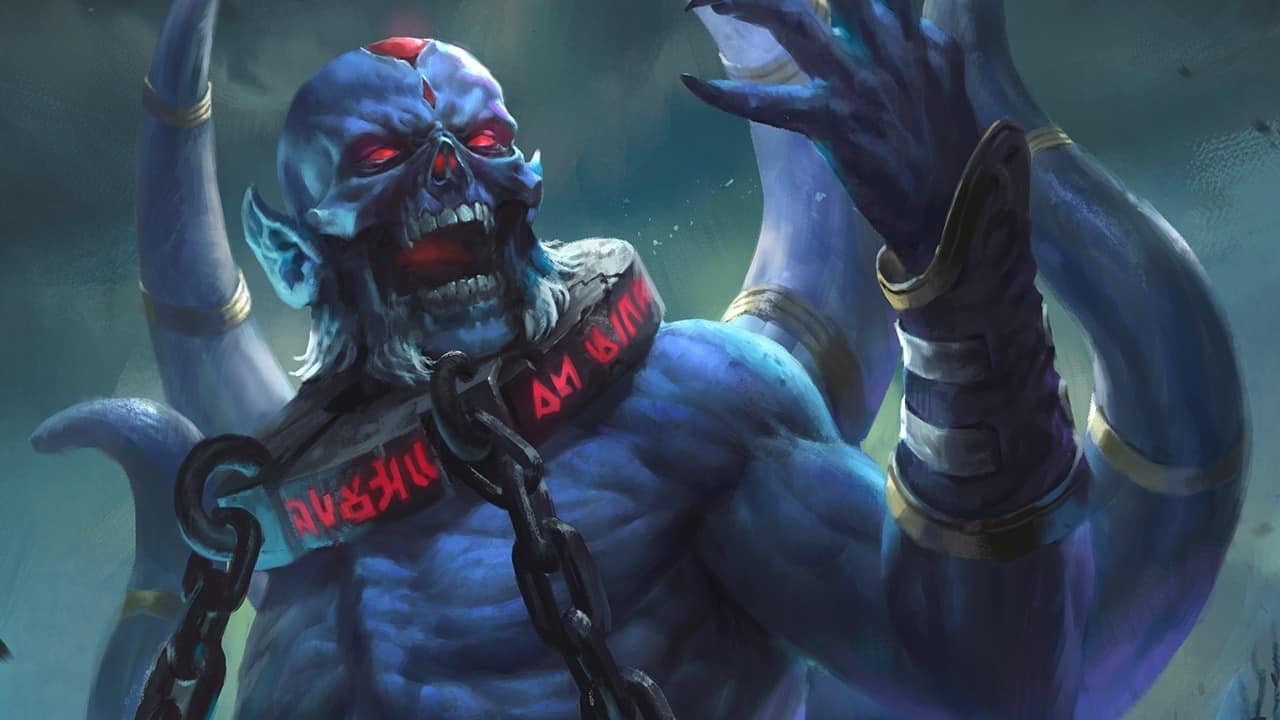 For hardcore fans and casual gamers alike, the height of Valve’s game production represented a sort of golden age in video games. The studio released a myriad of classics across a slew of different genres. The Half Life series was an excellent story driven FPS, Portal combined a genuinely intriguing story with unparalleled puzzle mechanics and level design, while Counter-Strike and Team Fortress 2 helped spawn the class-based shooters and competitive multiplayer games of today such as Overwatch and Rainbow Six Siege.

After their hot streak, Valve settled down game production to instead focus their efforts on the vastly more lucrative Steam platform, the nearly unrivaled video game distribution giant. However, in August of 2018, Valve announced Artifact, an expansion of the Dota universe in the form of a multiplayer… card game. Valve’s Artifact teaser was released to less than positive reception. In the now viral Youtube video, the crowd at the International Dota 2 Championships can be heard belting out loud groans and very audible “boos” in response to the teaser trailer.

See, there’s nothing wrong with card games. In fact, digital card games are really picking up steam in the industry, with titans like Blizzard’s Hearthstone and newcomers like Magic the Gathering: Arena and CDPR’s Gwent attracting respectable communities. However, that’s sort of the problem. After nearly 6 years without any major releases, Valve fans have grown restless, and the company now relies on Steam rather than spending resources on game production. In a crowded market, how can a game like Artifact survive? Well, the answer is not very well.

On launch, according to steam charts, Artifact had around 60,000 concurrent players on. Today, the game barely musters 2,000. In fact, Artifact now sits at 168 on the steam charts- a full 26 spots below Valve’s own Portal 2 released in 2011. But why? It doesn’t seem feasible that a major Valve game could be so atrocious.

In reality, the gameplay has received positive reception, with fans citing the tactical and complicated nature of the game as being major selling points. However, for most of the population, Artifact is simply inaccessible. For one, Artifact isn’t free to play like so many of its contemporaries. The base game itself sports a pretty hefty $20 USD price tag. For your money, you get a few starter decks along with some boosters, however, to gain access to more cards, players can either drop an extra $2 per booster pack or pay to attempt to win cards in the game’s “Expert” game mode. In the mode, players attempt to achieve as many wins as possible without suffering a max of two losses. After three games one, players receive a ticket which grants them access to another round of the “Expert” game mode. Only after hitting 4 wins to players receive any booster packs. Fans have bombed Artifact for the frankly unfair and disrespectful price tags assigned to the game’s digital card collection.

So, is Artifact dead? Well not entirely… but basically, yes. On December 20th, Valve updated the game and gave players a way of getting free cards through a progression system, but by then it was too late. The game had already lost over 95% of it’s player base, and free-to-play competitors like Hearthstone and Gwent have already saturated the market with affordable and more accessible alternatives for players hungry for digital card games.

It turns out Valve’s Artifact never really stood a chance after all.