HTC Vive Made Me a Believer in VR 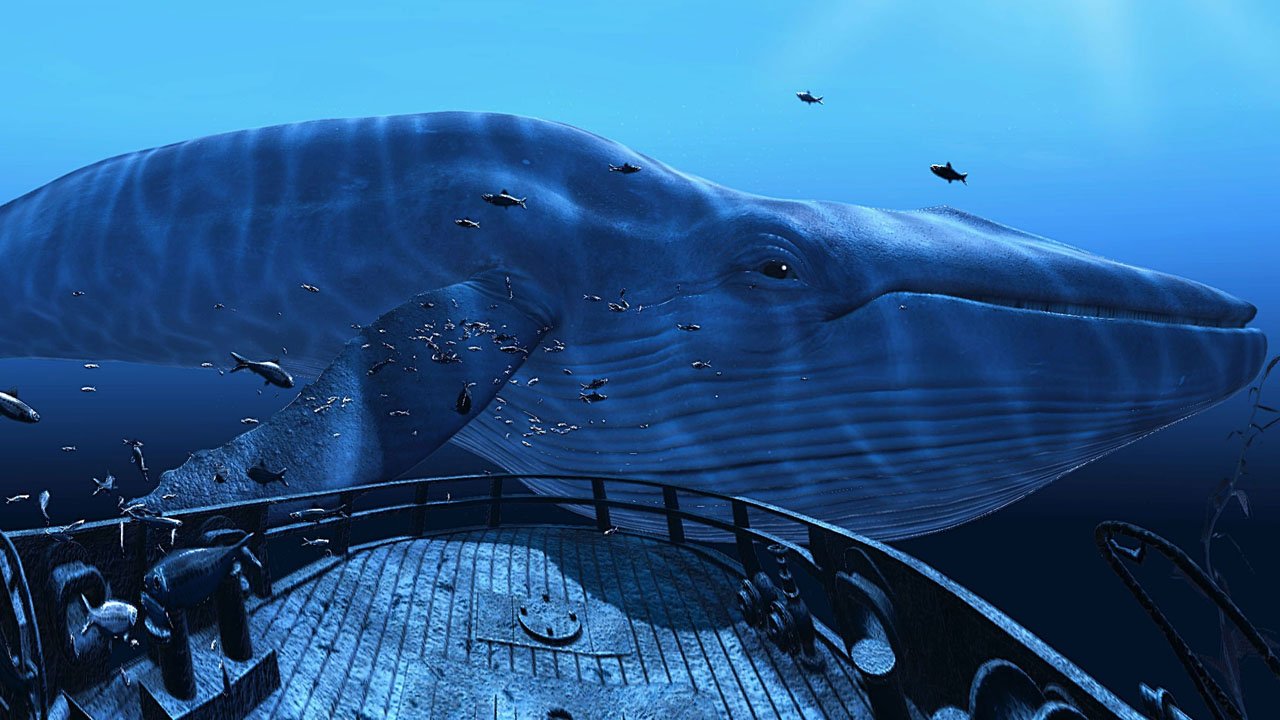 I never got to try any VR games when Oculus hit the scene, which was a real shame because anyone who knows me knows that I’m desperately waiting for the pinnacle of virtual reality. When TRON becomes a reality, I am going to plug myself in and never leave. For the most part, Oculus-supported games looked like an interesting, albeit gimmicky addition to gameplay. The ability to have a full-range view mode while playing games like Mario Kart was cool in its novelty, while other games being created specifically for VR were cool in their own right.

Unfortunately for me, most Oculus devices were given out to developers, and I never possessed the money or they system required to run one. I figured I’d never get to try one, or be forced to wait until the big three consoles brought out their own versions of them. That was until I was invited to try the HTC Vive, a brilliant VR partnering between HTC and Valve to create a VR platform unlike any other.

According to Senior Manager, Product Marketing at HTC: JB Mcree, what sets the Vive apart from all other platforms is something they call “Room Scale VR.” He says, “Room Scale VR means that instead of being seated or standing, what you can do with Vive, you have the ability to walk around the virtual world. So up to a 15 by 15-foot space is kind-of your stage to explore. So, inside the virtual environment if you step left and step right, your perspective changes, if you duck down your perspective changes.”

This changes the gaming experience dramatically as JB says, “So you can imagine if you’re playing a game and using your controller does things like make you go forwards and backwards, but in a virtual world when it’s something new to you, and in order for you to move forward, you’re not having to think about what command do I give the controller, you’re actually doing what comes naturally by stepping, you become, subconsciously, more into the experience.”

And he’s not kidding. It really works. Upon putting on the goggles and getting noise-cancelling headphones, I was placed inside a Matrix-esque White Room. Having the ability to move around freely was incredibly game-changing. Initially, I expressed fears of bumping into stuff or walls, but JB assured me they took this into account. Programmed into the Vive is what they call the “chaperone” which can be set up with the Room Scale sensors to let you know the boundaries of the play space. As you get too close to a wall, a digital grid will appear, letting you know danger is on its way. JB also said, “What comes next will take into consideration static environments, like tables and chairs and those things, as well as dynamically changing environments, things like cats and kids that may enter the room. You’ll be able to recognize those things as they’re happening around you so you don’t get into a situation where it messes with the experience.”

In my demo with the Vive, I was given a short underwater experience where I stood on the deck of a sunken ship and observed a bit of the aquatic life around me. The highlight of this experience was when a massive whale swam up to the ship, stopping briefly to observe me. While this demo was simple, I was taken aback by the sheer size of the thing. Allowing myself to get immersed in the experience, it really felt like this giant was towering over me, and I even found myself stepping back as it brought its mighty tail up to swim away (I actually thought it might hit me!)

My second demo placed my in a dimly lit digital room; this demo was more to show off the Vive’s dual controllers. Not unlike the PS Move, the Vive has two stick-like controllers with a touch wheel on the front and triggers on the back. Within this demo, the controller in my right hand became my brush and the controller in my left became my palette. I began painting in the air, in 3D, which was very weird to me. Being a cartoonist, my natural instinct was to draw in two dimensions; however, every time I moved my hand, my ink was in a different plane. With the Vive’s Room Scale, I was able to move around and view my brush strokes from every direction. Once I got the hang of it, I began trying to paint three-dimensional objects. I think this demo was where I saw the felt the most immersed. It really was like a sci-fi movie where I had stepped into a room outside the bounds of reality and was able to let my creativity flow in ways that weren’t bound by reality. It was incredibly cool, and I probably could have spent hours in there.

With HTC’s partnering with Valve, my final demo was Portal themed, and while I was a little disappointed that I didn’t get a Portal Gun or get to step through any portals, it was still an excellent experience and just as hilarious and as well-written as is expected from the Portal franchise. I was placed inside an Aperture Science testing room and was asked to complete a series of silly tasks. As with the underwater demo, I found myself suspending disbelief and getting fully immersed in the whole thing. At one part, ATLAS from Portal 2 opened the door to the room and began hulking towards me (it was clear he was malfunctioning), and I actually found myself backing up, afraid to see what happened if he got too close.

Right away my mind began racing with thoughts of how well this could have worked with a property like Five Nights at Freddy’s. The idea of being in a dark room, security camera screens in front of you, and two doors with hallways you have to physically look down to see if any of the animatronics are lumbering towards you. When that actual jump-scare happened, it would most definitely knock you off your feet and it would be amazing.

After a few more silly tasks, GLaDOS appeared before me and, much like with the underwater demo, the way they capture the sheer size of her made her even more intimidating than she is in-game. I really couldn’t believe how well it worked. There was a small moment when the room began falling apart and I could see the Aperture Science factory below me (what looked like a 100ft drop), where I sort-of leaned over the edge to look down and thought, “there’s nothing stopping me from putting my foot in that ‘empty space’ and I know I’ll be touching the floor,” but I didn’t want to. It was more fun to suspend disbelief and commit to the illusion.

Now that I’ve seen how VR can work, I’m a full supporter of it. I want nothing more than to see how far this thing can go. It’s funny to look back at the Virtual Boy and what it tried to accomplish in the realm of VR, to reflect on just how far we’ve come. While we’re still restricted by the limitations of reality, to be this close to a fully immersive experience fills me with an excitement for the video game industry that I had thought long forgotten. Believe me when I say the HTC Vive really works, and I can’t wait to see what developers are able to do with this technology.