Gwent Might End Up Being My New Go-To Card Game 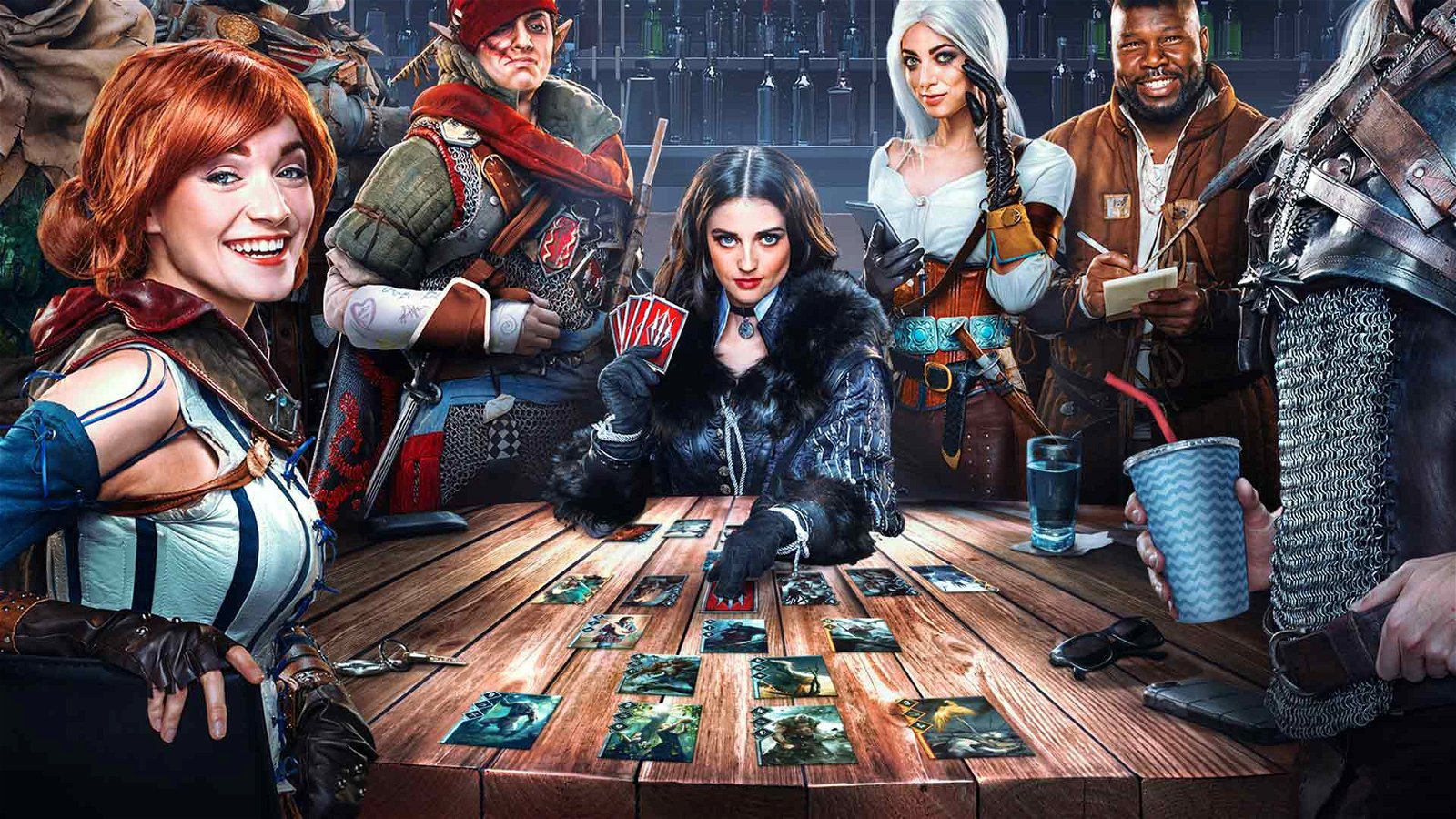 Anyone that knows me well knows that I love Hearthstone, considering I’ve spent at least $300 on card packs and expansions to the game. I’d even guess that it was my most played game in 2015, so for me to say that I think Gwent may be able to pull me away from Blizzard’s juggernaut franchise is a big deal.

First off, let me say that I was never really big into card games prior to Hearthstone. Friends tried to teach me Magic the Gathering and other physical card games, but I could never get into them. I’ve also never played any of the Witcher games, but the same could be said for Warcraft titles. I went into my preview of Gwent with a bit of apprehension, thinking I’d need to have played the series to understand and enjoy it. That, thankfully, wasn’t the case.

Unlike other popular virtual card games, Gwent has you placing cards into three different positions on a battlefield. Only certain cards go to certain spots, because the battlefield is set up as if the cards were soldiers in an army, with close, mid, and far-ranged positions. Instead of attacking other cards, the goal of the game is to have a higher number of attack per round than your opponent.

Instead of drawing a few cards at the start of a Gwent match, you draw your entire match’s worth of cards, having the ability to discard and redraw only three of them. Cards can only be used during a single round and are then discarded for the rest of the game, and no new cards are drawn. This means you’ll have to pace yourself and think ahead for the long game instead of rushing to victory, a problem that plagues Hearthstone’s meat. The forced pacing also leads to lots of bluffing and deception, such as passing on a turn to keep more cards in your hand for later rounds.

Those familiar with the version of Gwent in The Witcher 3 know that it was incredibly unbalanced for the purpose of a single player experience. The developers at CD Projekt Red assured us that everything has been rebalanced with multiplayer in mind, but only time will tell exactly how balanced it is.

Some cards will only be unlocked via microtransactions or with in-game currency, while others will be gained from lengthy campaigns that the developers hope to make last for at least 10 hours. The single-player Gwent campaign has players playing as Geralt and includes all-new stories set in The Witcher universe, including backstories for each of the cards unlocked. Each campaign has an overworld map that lets you wander instead of going on a set linear path, which allows cards to be unlocked in various orders.

I had a good time with Gwent, but couldn’t figure out how to tell when exactly a round would end. By consequence, I always tried to stay ahead of my opponent if at all possible. This was a simple problem, though, and one that should easily be fixed by the time Gwent launches its closed beta in September for Xbox One and PC.