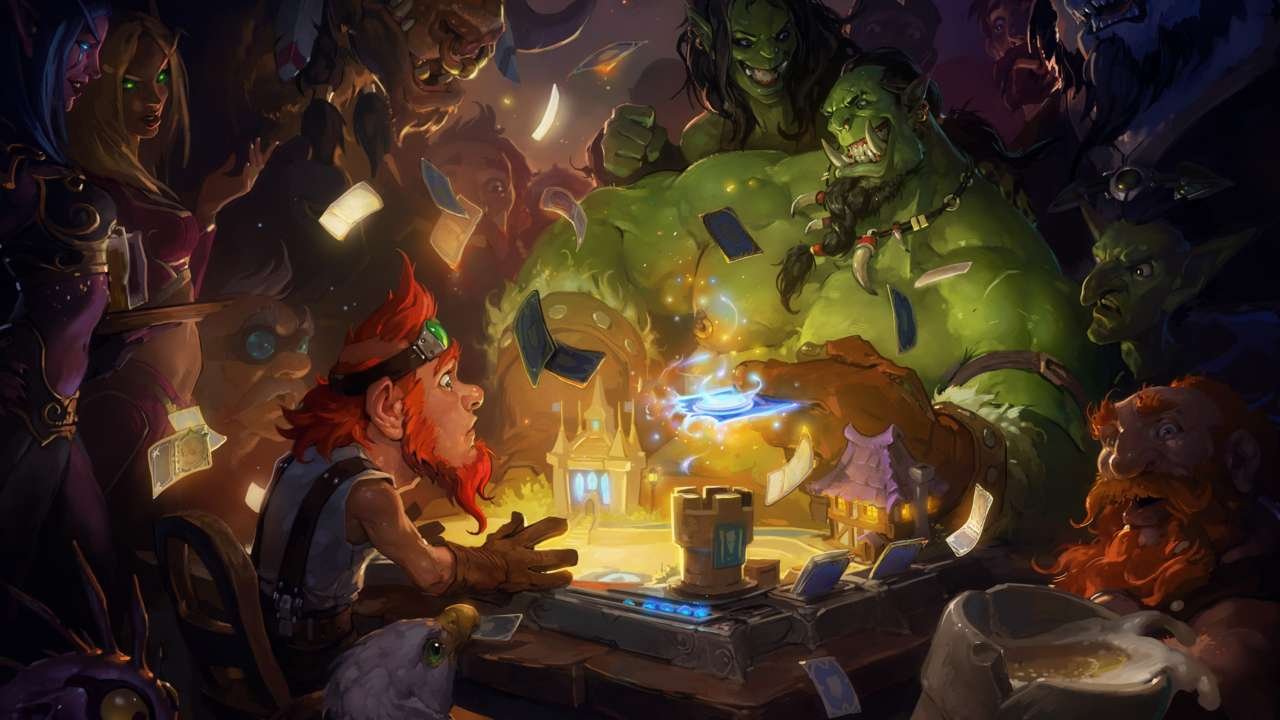 Blizzard has announced that the free to play collectable card game Hearthstone, will get a single player adventure mode. Titled The Curse of Naxxramas: A Hearthstone Adventure, it does not have a release date yet, but it will be available on iPad, Mac, Windows and PC.

In this game, players are dropped in the familiar necropolis of Naxxramas to take on Kel’Thuzad. Gamers travel through the dungeon through one wing at a time. The first one, The Arachnid Quarter, will be available for free. The rest however, need to be paid for in real money or gold. Throughout the adventure, players will unlock new cards and a new legendary card is available at the end of each wing. There will also be a new board.

There is no set release date yet. But once it launches, Blizzard will slowly roll out each new wing in a five week span.