How Many Hours Does the Game Take 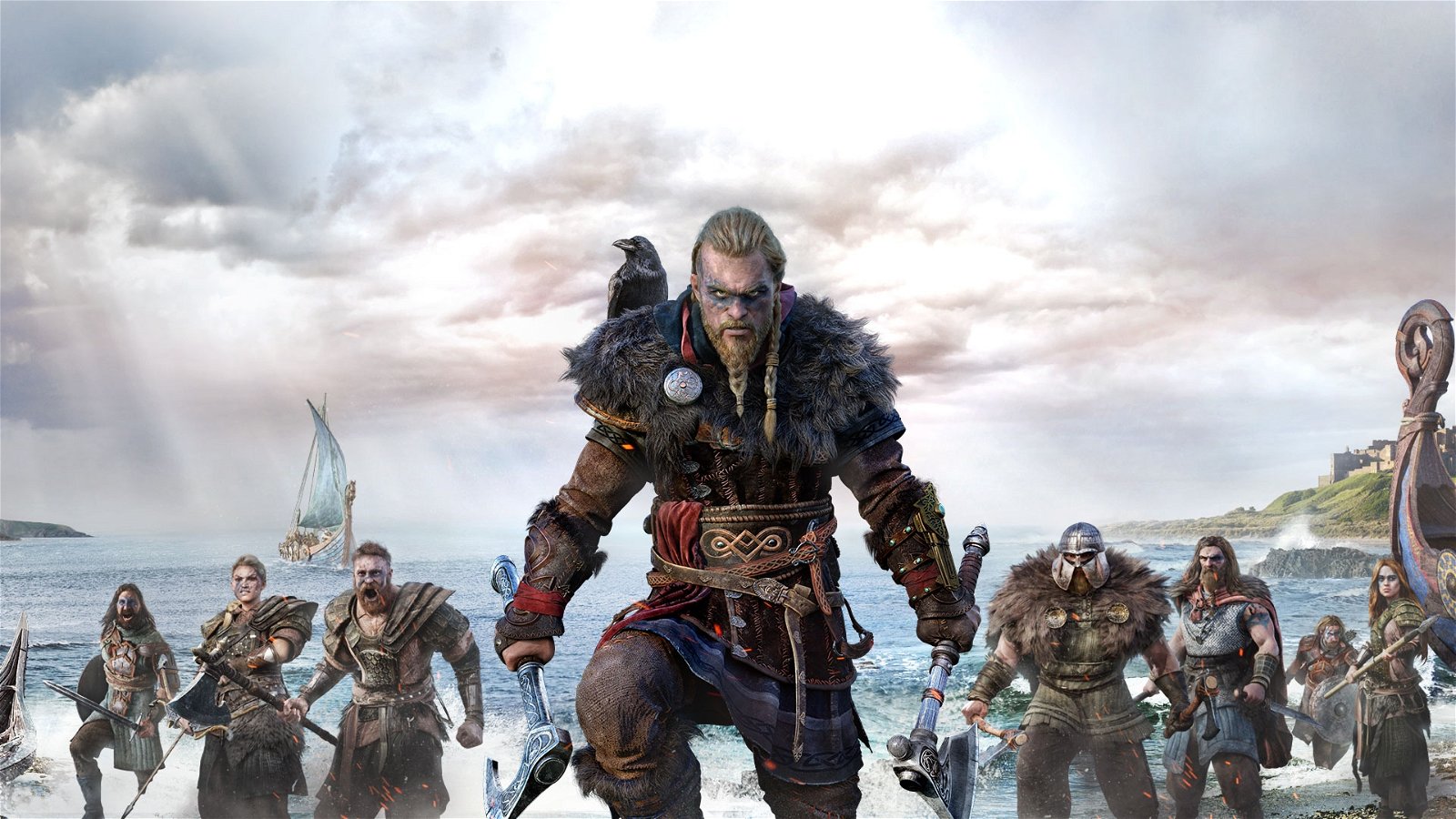 Ubisoft has become a global sensation with its historical third-person action game series, Assassin’s Creed. The latest game in the anthology is Assassin’s Creed: Valhalla.

The team at Ubisoft is always trying to offer its audiences a different backdrop for each of its games. Assassin’s Creed: Valhalla lets players live out their Viking fantasies in this iteration. According to Merriam-Webster, ‘Valhalla’ is “the great hall in Norse mythology where heroes slain in battle are received.” To add, it’s essentially Viking heaven.

Valhalla is very important to the game’s storyline, which takes place in 9th Century England. The player takes on the role of a Viking child named Eivor who’s from a small village in Norway.The village is holding a great feast that meets a quick end when a Viking warlord, Kjotve the Cruel, decides to ravage and pillage through Eivor’s home.

Eivor’s village is destroyed, and their father is executed. This means he will not go to Valhalla due to not dying in battle. The main part of the game starts twenty years later where the player, as Eivor, must travel across the vast terrains of England to avenge Eivor’s father. The nefarious “Order” and the Animus also make unexpected references to tie up the connection of this game to the whole series.

There’s a lot of content out for players to be immersed in, so let’s break it all down.

For the typical player, it will take them around 58 and a half hours to complete the main story. If you’re an avid adventurer and like to take time to explore England’s vivid environments, you can expect to invest 90+ hours.

The average speed-runners of the game have reported to have completed the main story just under the 44-hour mark. A player who would like to complete every challenge, achievement or trophy will spend between 130-200+ hours to collect everything on top of finishing the main plot.

It’s also interesting to see the breakdown of times for each device Assassin’s Creed: Valhalla is playable on. For consoles like the PS4, PS5, Xbox One and Xbox Series X/S, the average player would finish the main campaign around the 60-hour range.

This is substantially higher compared to PC where the average time to complete the main story was about 56 hours. Strangely enough, the game on Google Stadia reported the fastest average completion at almost 52 hours. With no surprise, the fastest time comes from PC players who reported having finished just shy of the 30-hour mark.

So far, there’s been two DLC expansions and minor updates to the game, but Ubisoft’s announcement at E3 stated they will be working on further expansions for the next year. Nothing is fully confirmed yet, but we can expect it to be as big as the last two DLC drops, which both added many hours of extra content.

File Under: Assassin's Creed: Valhalla, Guides, How Long to Beat