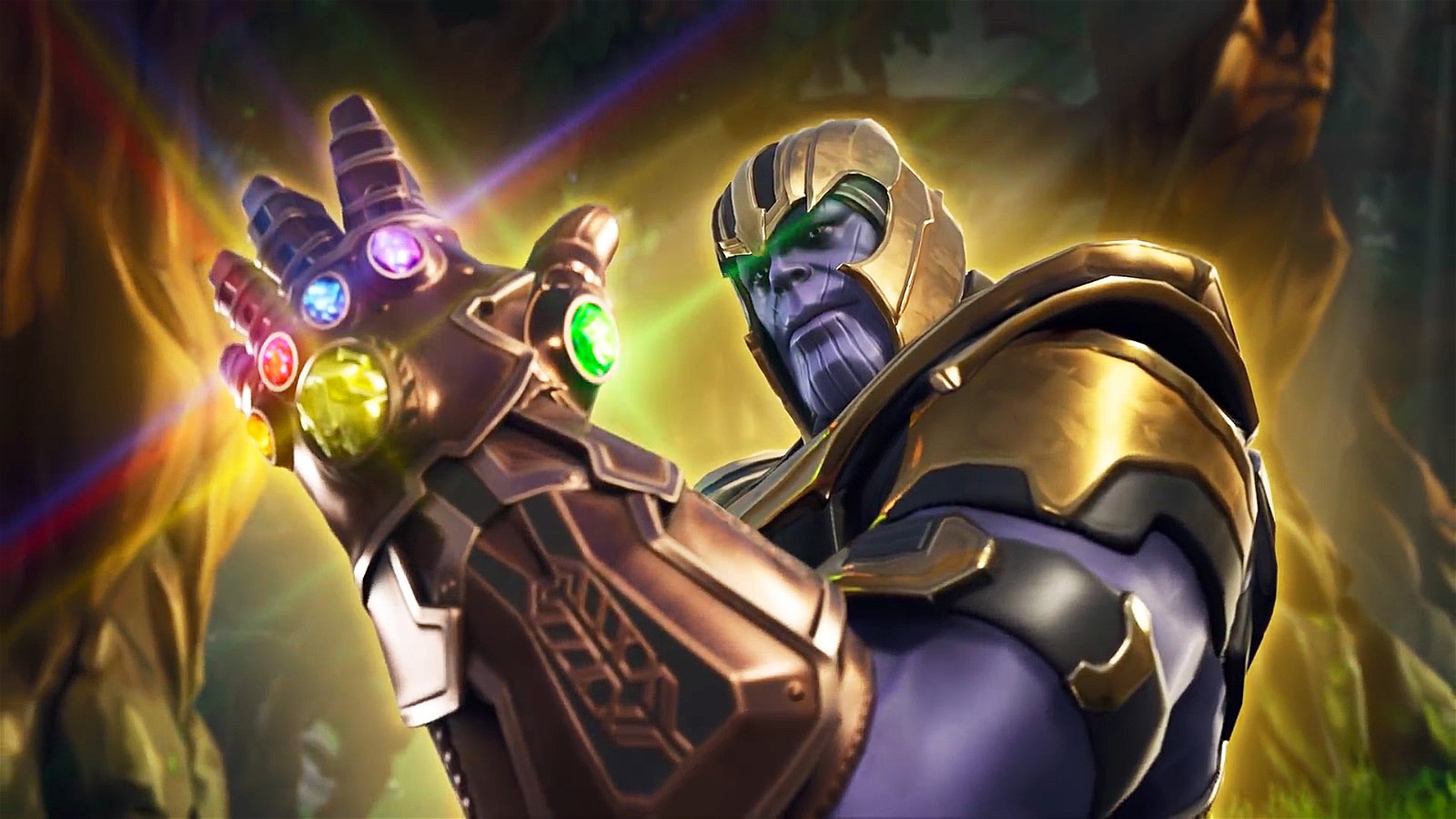 Guide: How to Survive Thanos and Acquire the Infinity Gauntlet in Fortnite

Somehow the two hottest properties in pop culture have come together with Fortnite’s latest update that introduces the Infinity Gauntlet from Avengers: Infinity War. The limited time event transforms players into the powerful Thanos — if they happen upon the Legendary item, either as it spawns during Gameplay or after defeating another character that has it equipped.

CGMagonline is here to help players actually defeat Thanos and claim the Infinity Gauntlet for themselves. Before we get into some quick and easy tips that will make acquiring the coveted gauntlet a bit more manageable, it’s important to discuss what players should expect when facing the world destroyer.

Players lucky enough to dawn the Infinity Gauntlet will transform into Thanos, and with it have access to some pretty devastating powers, loosely based around the powers reminiscent of the movie and comics. Thanos has three main attacks and an ability to leap into the air and travel great distances without sustaining any fall damage.

His main attacks include:

Close range punch combo: a deadly combo that does 80 damage and can quickly shred through the HP of other players

Smash: Thanos basically transforms into a bomb, leaping in the air and doing a devastating AOE attack, capable of taking out multiple players if they are in close proximity.

Beam: as the name suggests, the beam attack gives players a long ranged beam that can quickly take out foes from afar, useful for fighting players that have guns or other range weapons.

Eliminating Thanos will cause him to drop the Infinity Gauntlet item, transforming whoever picks it up and continuing the cycle until the end of the game.

Thanos may seem like a hard enemy to best, but thanks to some balancing on Epic’s part, ripping off the gauntlet from the big purple tyrant is doable. Thanos is a large character and even though he can move around the map with ease, thanks to his leaping ability, a small cooldown timer ensures that other players that have the higher ground will have an easier time targeting Thanos, due to his base walking speed and bulk slowing him down. In other words, bait Thanos into higher ground and slowly chip away at his health (Thanos can’t actually build anything, making this a viable strategy).

Speaking of health, Thanos is unable to pick up any items, including HP restoring drops, meaning working together is actually beneficial in taking Thanos down, as he can’t actually heal himself.

Finally, players that assume the role of Thanos will become visible to the rest of the player base during the match, this means that anyone who currently doesn’t have the infinity gauntlet can see exactly where he is on the map. A good strategy in a situation like this is to simply wait it out and avoid direct confrontation while looking for rare drops and weapons (which also increase in this special limited time event).

Hopefully, some of these tips will help you assume the role of Thanos more often and perhaps even win a few more games during this special event.

Fortnite is available to play for free on Xbox One, PlayStation 4, PC and Mobile platforms.

Liked this article and want to read more like it? Check out Zubi Khan’s review of Pit People