God of War has been out for a little while now, and as people play through the game, more secrets and easter eggs are being unlocked. If you are a fan of the Marvel films, especially the latest, Avengers: Infinity War this Easter egg is for you.

It seems the team at Sony Santa Monica have placed a few select items in the game that reference the iconic Gauntlet worn by Thanos. As user Moxxxxxi on the God of War subreddit outlines, these not only are great easter eggs, they make a decent addition to your arsenal.

The first part of the puzzle will require you to follow the Sidri the dwarf’s “Family Business” side quest where you will find the Shattered Gauntlet of Ages talisman. You can also see the team intended this item to be a nod to the iconic Marvel item with its description:

“An ancient relic of Hel deemed too powerful to remain whole, fragments of its former strength lie scattered throughout the realms.”

But what is an Infinity Gauntlet with no infinity stones? Don’t worry, they are in the God of War, they will just take some hunting to find them all:

Each one manages to be powerful in their own right, but when you combine them things get really interesting. While Shattered Gauntlet when fully upgraded at one time only holds three stones, when you have any three in place, it will allow you to fire a fire a purple beam when attacking, that does a fair amount of damage when it strikes enemies. 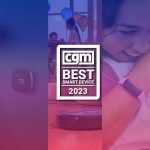 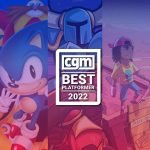 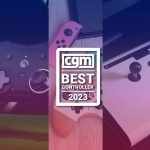 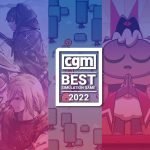 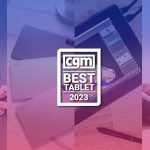