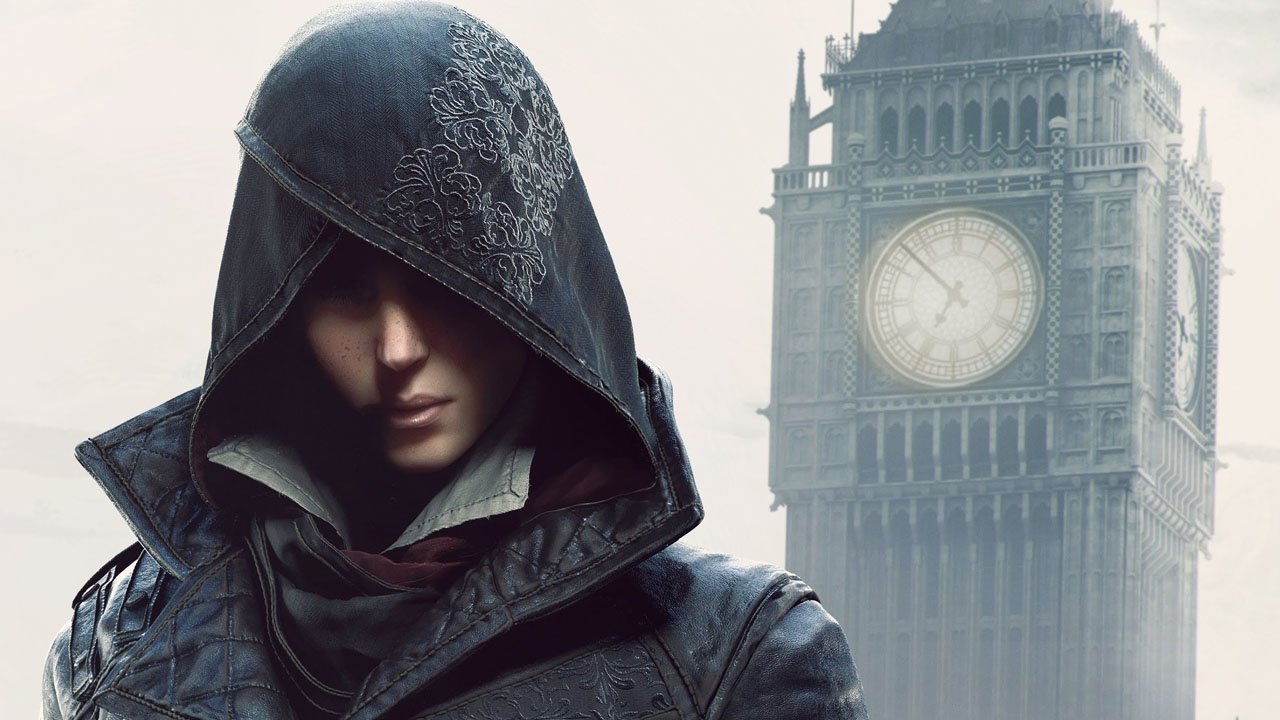 Talking With an Assassin – Victoria Atkin Speaks On Her Role

Assassin’s Creed Syndicate has been out for a couple weeks now, and it released to mostly positive reviews.

While many of the game’s new mechanics are making for a fresh new take on a franchise that has been getting stale over the past few years, the thing being most praised is the inclusion of a Evie, the core franchise’s first playable female protagonist.

No one was more excited about this role than Victoria Atkin, a British-born actress who provided the voice and motion-capture for Evie Frye. CGMagazine sat down with Atkin to discuss her origins as an actress, and what she brought to the character of Evie.

CGMagazine: First question, how did you get started in acting?

Victoria Atkin: I studied at the Central School of Speech and Drama in Swiss Cottage in London. From there, I wanted to be an actress and studied. I was a series regular on a TV show called Hollyoaks for 134 episodes. And from there, I decided to go to America; I did some stuff for the BBC, but then I decided to go to America and I made that happen. So, last year, I did a scout tape like any other audition for film or television, and it was for a videogame. And I suppose the rest is history.

CGMagazine: Starting your career on Hollyoaks, what was that experience like for you?

CGMagazine: That actually leads right into my next question, which is, “what were some of the challenges you faced in that role?”

Victoria Atkin: The specific challenges…were personal challenges of dressing as that character every day and, perhaps, when I was on set all the time, I was living as Jason more than Victoria at some periods in my life. So that was really challenging, doing like eight hours on set then going home and learning 10 scenes, and then go to sleep and get up and do the same thing again. So I suppose that was the most challenging, but it was so much fun, and the cast and the studio were so great.

CGMagazine: Now, were you a fan of the Assassin’s Creed games before you got the role as Evie?

Victoria Atkin: I was aware of Assassin’s Creed, of course, but I didn’t play them until I got the role. Once I got the role, I started researching them. I did play Tomb Raider and Wolfenstein growing up, but I suppose I was always a bit more of a bookworm.

Victoria Atkin: You know, I didn’t want to have too much influence from the other female characters on what I was going to do because I wanted to make Evie as original as possible. But I did play Black Flag and Unity to get a feel of the world and of the franchise.

CGMagazine: Was it hard for you to transition from acting on the screen to doing voice acting?

Victoria Atkin: Well, the acting that we did was the motion capture, so I did all the motion capture, the facial capture, and the voice for Evie, so it wasn’t wholly different because it was almost like theatre. We were on set, as it were, even though it was an empty, padded room. And so I perform it like I would any other character. You just have to get that you’re on a sheet with dots and a helmet on your face.

CGMagazine: And what were some of the challenges in doing the motion capture? Was it a little more action heavy, or something you weren’t really used to?

Victoria Atkin: Well, I grew up as an athlete, so I’m very much into sports and running around. I’m pretty much on-the-go a lot and always have been, but I think the challenge was it just being something new; a new skill to learn, but I was quite quick to pick it up. I surprised myself by how well I got into it and it was just so much fun for me that it didn’t seem challenging. I think the real challenge was, by the end of the day, it was quite heavy. And as fit and active as I am, the microphone packs and the helmet just weighed down on you.

CGMagazine: So what were you hoping to bring to the role of Evie?

Victoria Atkin: In all of my work, I try to bring a truthfulness, of course. But also, I wanted her to not be a typical action heroine. I wanted her to be a human being as much as possible, even though she’s pretty superhuman. But I wanted her to be relatable; I wanted people to play her and to enjoy every interaction. And each interaction with each different character has, I hope, a very human element and how we react in real life to different people in our environment. So I was keen to do that, and I wanted to have fun with her. I wanted her, as well as being very strategic, to have fun and for people to enjoy her adventure.

CGMagazine: And what can we expect from Evie?

Victoria Atkin: Expect adventure. You can expect some really fun friendships and great relationships with all the other historical characters that she meets. You can expect a curiosity, and a stealth that I don’t think you would have seen in the franchise before.