Lara lives on in film and TV 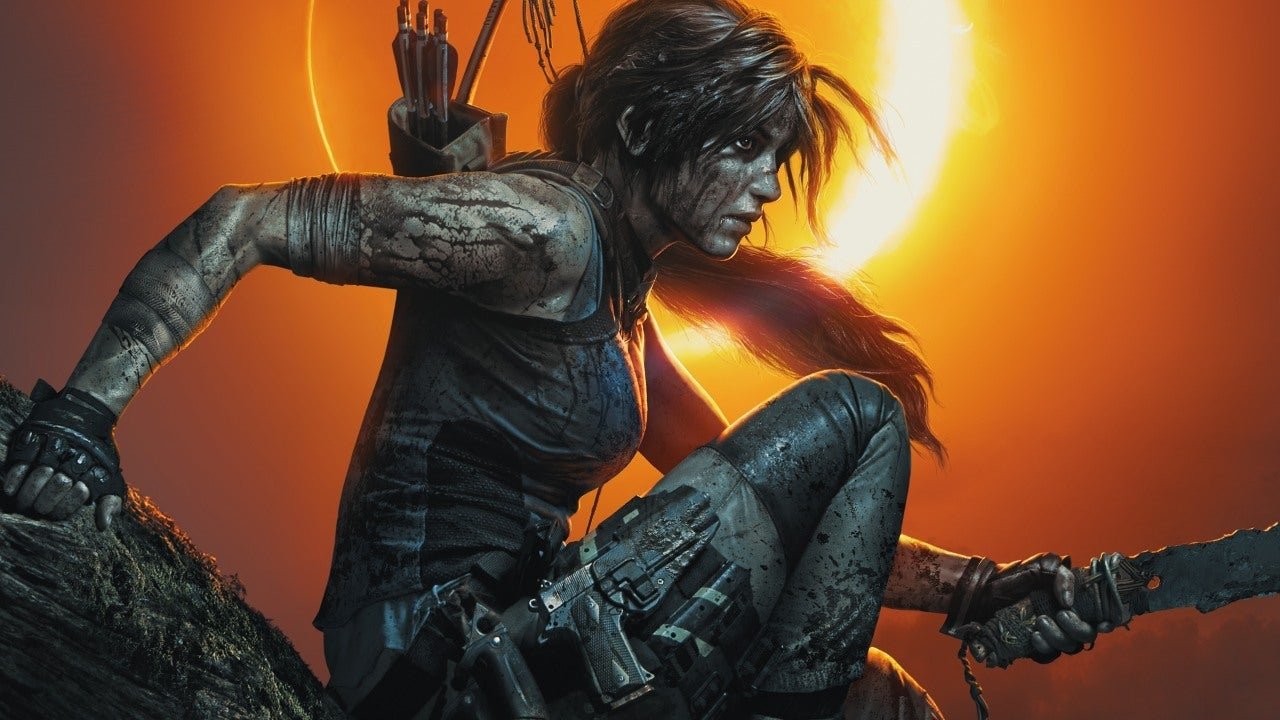 As Tomb Raider turns 25 this year, news on two upcoming projects will give fans plenty to celebrate: Netflix has announced a new animated series, while the sequel to the latest live-action adaptation has a new HBO alum at the helm.

Netflix announced a new Tomb Raider original anime today, which will be set “after the events of the video-game reboot trilogy.” No further details were provided, but the statement could have weighty meaning for the future of Lara’s video game outings. A direct tie-in to Eidos’ trilogy—Tomb Raider (2013), Rise of the Tomb Raider (2015), and Shadow of the Tomb Raider (2018)—may either set the stage for a fourth game, or carry this iteration of Lara’s story forward into a non-interactive future.

Meanwhile, the sequel to the 2018 film Tomb Raider, starring Alicia Vikander, has announced a new director and writer. Misha Green of HBO’s Lovecraft Country will be replacing marital team Ben Wheatley and Amy Jump in each role, respectively. The original film, directed by Roar Uthaug, was a modest success and laid ample foundation for a follow-up, but production was halted indefinitely late last year due to the Covid-19 pandemic. Vikander is still attached to star.

Green expressed her excitement on Twitter and cited her favourite games from each era: Legend from the original series, and “a tie between Rise and Shadow” for the reboot trilogy. It’s easy to assume that the sequel will draw from the latter two games, so Green’s passion and talent should make her an excellent choice to spearhead the new film. She will also be the first woman to direct a Lara Croft film.

However, the only new video game project in Lara Croft’s future is Tomb Raider Reloaded, a mobile arcade title from Emerald City Games, but hopefully Eidos and Square Enix will have more in store on this front to celebrate the anniversary.