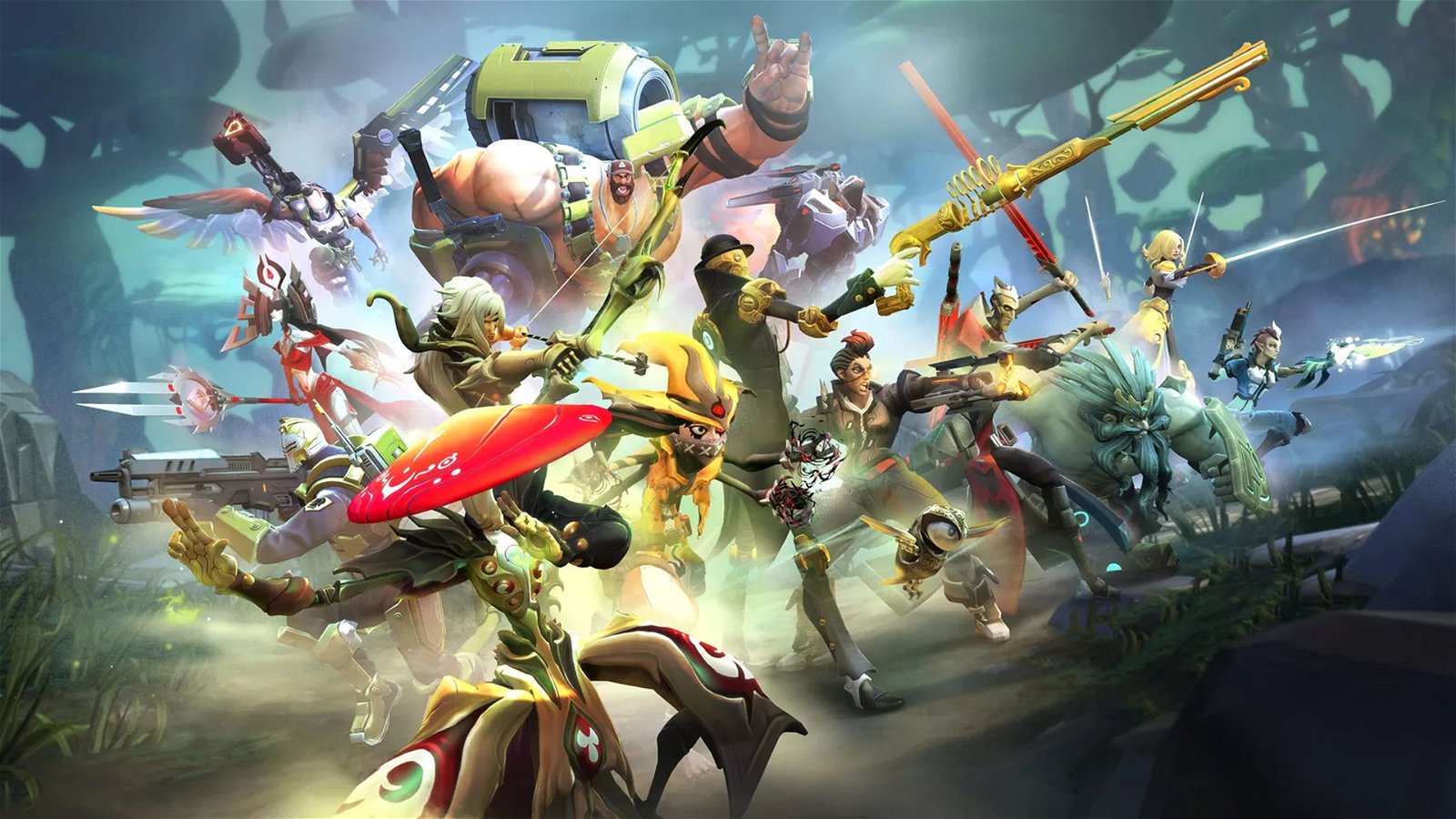 2K Games will be doing some reshuffling in the near future as President Christoph Hartmann has stepped down from the company according to GameIndustry.biz.

Take-Two Interactive, 2K’s parent company has yet to release any information regarding his departure, and have not confirmed a replacement, though they have stated this will not have any effect on the company’s scheduled releases.

“We can confirm that there has been a management change at the leadership level of 2K. For more than a decade, Christoph Hartmann has helped 2K to become an industry leader and we are grateful for his contributions and wish him well on his future endeavors,” says VP of corporate communications and public affairs at Take-Two Alan Lewis in an email response. “This change in leadership will have no impact on 2K’s current pipeline of titles in development, and we look forward to this new chapter in the history of our label.”

This ends a run of 12 years at Take-Two for Hartman, who has 20 years of experience in the games industry, and it comes after a year of big titles from the company. 2K Games released big budget titles like their annual NBA 2K title with WWE 2K17,  Battleborn, Civilization VI, and Mafia III, while Rockstar plans a Red Dead Redemption 2 launch later this year.