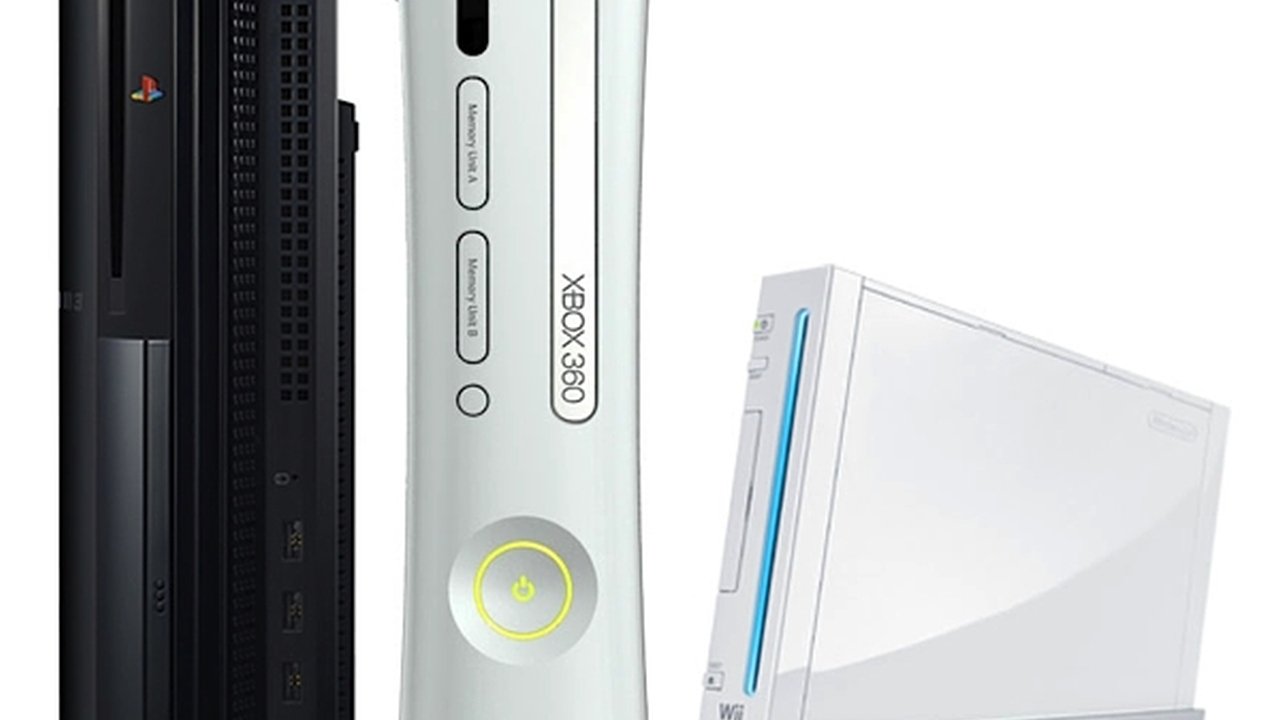 The Activision CEO doesn’t want to take sides in the console wars.

Gamers like to argue about which console has the best games, the best graphics, and the most sales, but Activision CEO Bobby Kotick says it’s important for developers to remain unbiased and impartial.

“We’ve always taken the approach of essentially platform agnosticism,” said Kotick. “The important thing for us is if we can deliver an experience across a device that has a display and a microprocessor and it will satisfy our audiences, then we’ll invest against that.”

Although I’m not sure I agree with his terminology (I don’t think agnostic means what he thinks it means) I do agree with his point. After all, why play favourites? Developers have to try to get their games to as many gamers as possible, so if your business is selling games, there’s no point in limiting your audience.