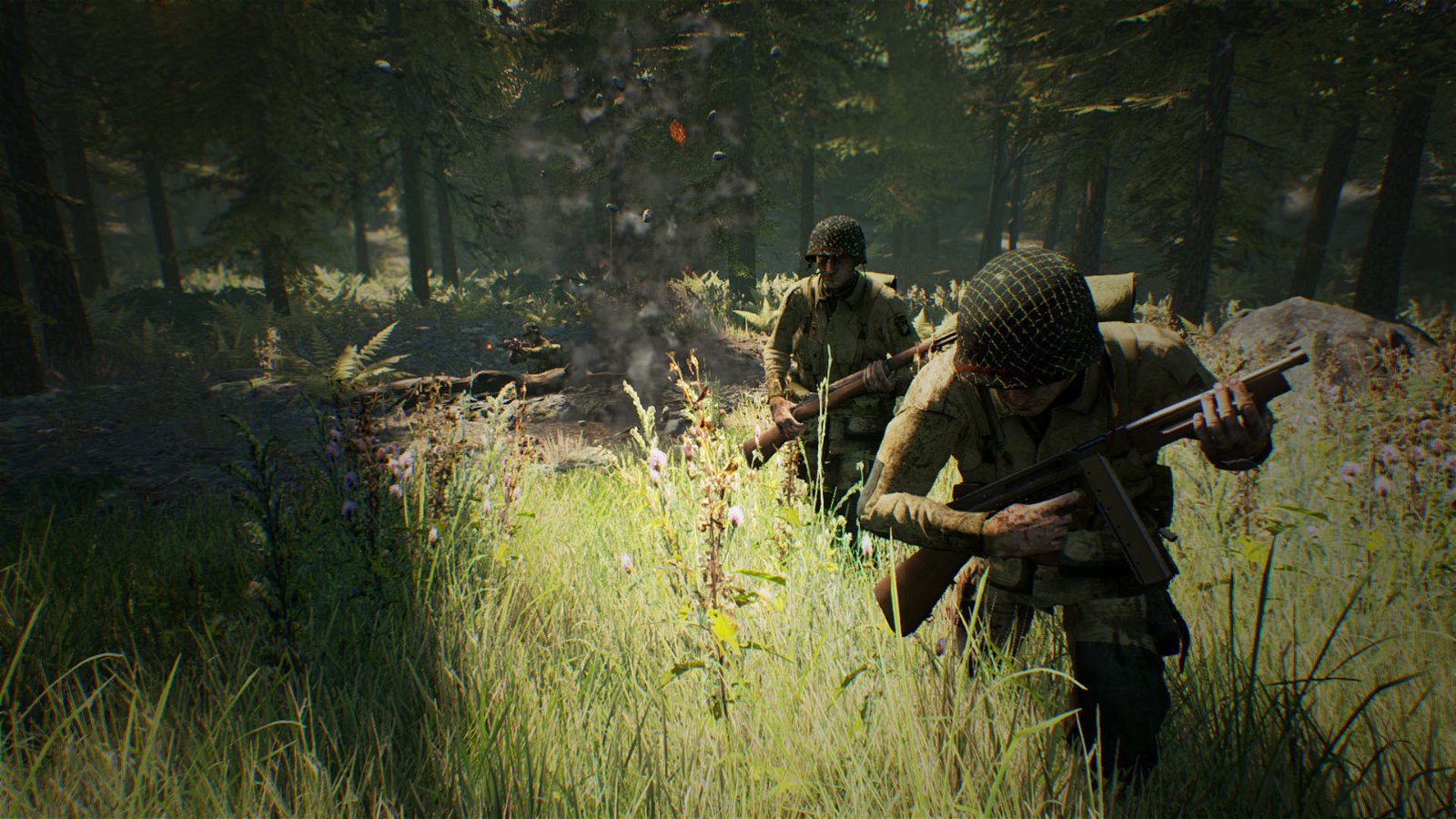 AMD and Square Enix have announced a new partnership; a games service for PC players known as AMD4U.

The game industry giants are touting AMD4U as being an innovative new program that will offer AMD consumers with a selection of games from upcoming and cutting edge independent game development teams from all around the world.

AMD has developed this new program with Square Enix’s “Square Enix Collective” in mind. Those unfamiliar with the aforementioned program, the program is Square Enix’s in-house publishing program with a focus on delivering and putting the spot light on Indie game titles.

Square and AMD’s partnership will give AMD customers access to the Square Enix Collective, which will feature new and upcoming Independently developed games. New AMD customers can sign up right now by visiting the official AMD4U website.

Those who sign up soon will be rewarded with access to three free games from the entire Square Enix Collective Portfolio, titles include the likes of games such as, Black the Fall, Children of Zodiarc, Deadbeat Heroes, Tokyo Dark, Oh My Godheads, along with the upcoming titles Fear Effect Sedna and Battalion 1944.

One of the bigger titles up for grabs in the new AMD4U program is the highly anticipated game Battalion 1944. The upcoming title is being developed by Bulkhead Studios, A UK based studio who also recently released the game, The Turing Test through Square Enix’s Collective games service, earlier this year.

The upcoming entry into the series, Battalion 1944 is being developed with AMD’S Ryzen tech at its core, specifically the new Ryzen 1800x and the Radeon Vega graphics cards. The game promises in delivering an ultra realistic action shooter set during WW2. Battalion 1944 will be available on the show floor during upcoming events which include Gamescom 2017 and EGX 2017, in Germany and Birmingham in the UK.