Anne Rice, Author of Interview With the Vampire, Dies 80

The Vampire Chronicles is Rice's most well-known work 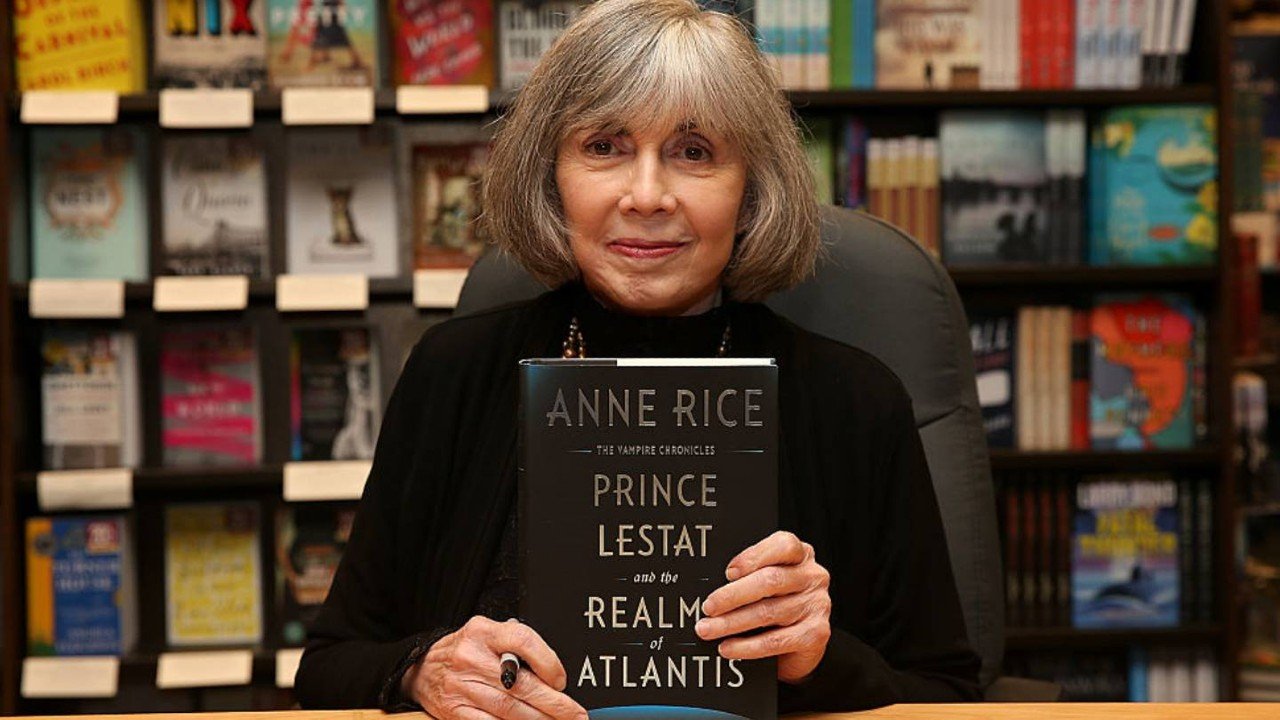 Anne Rice, the well-known author best-known for The Vampire Chronicles series, has died at the age of 80.

Announced by her son on Twitter, Rice passed away from complications due to a stroke. Rice is still best known for her debut work Interview With the Vampire, which was released in 1976.

Revolving around the vampire Lestat, Interview With the Vampire has been the subject of two different film adaptions, with the most famous one being the 1994 film starring Tom Cruise and Brad Pitt. The original book would also create The Vampire Chronicles series, which spans over ten different entries. The most recent release happened in 2018 with Blood Communion: A Tale of Prince Lestat.

It’s easy to trace the reignition of the Vampire genre back to the works of Anne Rice, and it’s possible the likes of Twilight and The Vampire Diaries wouldn’t even exist without her. In post on Rice’s social media accounts her son, Christopher, wrote

“As a writer, she taught me to defy genre boundaries and surrender to my obsessive passions. In her final hours, I sat beside her hospital bed in awe of her accomplishments and her courage, awash in memories of a life that took us from the fog laced hills of the San Francisco Bay Area to the magical streets of New Orleans to the twinkling vistas of Southern California.”

Although The Vampire Chronicles remained Rice’s definitive work, she wrote dozens of other novels over the years, including Exit to Eden and Belinda under the pseudonym Anne Rampling.

Anne Rice’s body will be interred in her family’s mausoleum during a private ceremony but according to her son, next year a celebration of her life will take place in New Orleans. On the social media post, he says the event will be”open to the public and will invite the participation of her friends, readers and fans who brought her such joy and inspiration throughout her life.”

File Under: Anne Rice, Interview With a Vampire