Blizzard Continues to Tease Fans with the Future of Diablo

Multiple Diablo projects in the works 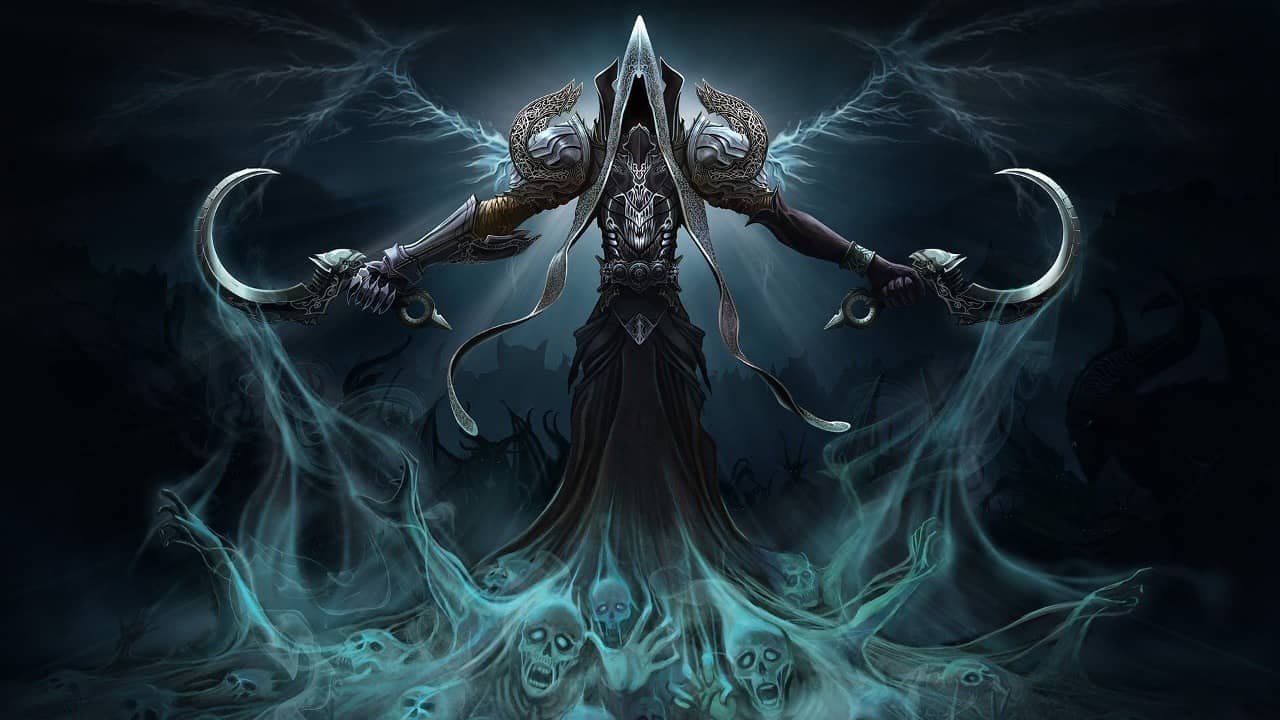 Blizzard recently put out a short video through their Twitter, teasing Diablo fans with the prospect new Diablo projects in the works, along with updates regarding the latest Diablo III season.

Community Manager, Brandy Camel addressed fans about Season 14, talking about how the team wanted to explore themes for future seasons, with Season 14 focusing specifically on Greed as its theme. Additionally, Camel teased fans with future Diablo projects that Blizzard plans to show off sometime later this year. The tweet in question can be viewed down below.

This isn’t the first time Blizzard has teased fans with the possibility of future Diablo projects. Earlier this year, Blizzard posted a job listing in which they called for background artists, specifically artist’s that could bring dungeons to life set within the expansive Diablo universe.