World of Warcraft Private Server Forced to Shut Down 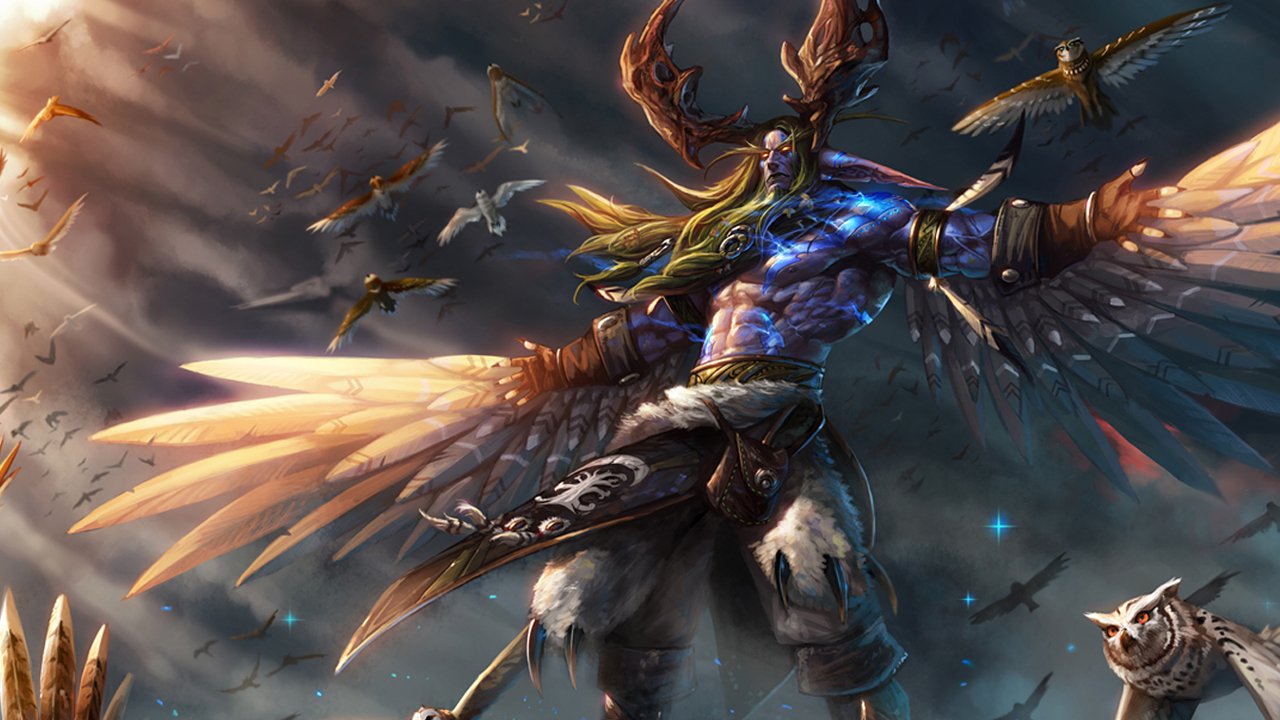 One of the largest World of Warcraft private servers, Nostalrius Begins, has been issued a formal notice from lawyers representing Blizzard Entertainment, forcing them to have the plug pulled on their operation.

In a statement posted on their website, the Nostalrius team plans to keep their servers online until 11 pm server time on April 10. That is if their hosting company doesn’t turn them off sooner.

Private servers are a type of emulation run by individuals or groups to allow people to play older or modified iterations of certain video games such as WoW. These projects are usually not officially supported by the parent companies of the games and in some cases, such as this one, can lead to legal actions against those behind the projects.

Here is a transcript of the statement:

For over a year, you have been part of an extraordinary journey. A journey back in the early days of our beloved game. A journey in which hundreds of thousands of people took part in together. Something that we had never seen before, either on retail or private servers. Together, we built a strong community, sharing values and a commun genuine interest for this wonderful game created by Blizzard.

Yesterday, we received a letter of formal notice from US and french lawyers, acting on behalf of Blizzard Entertainment, preparing to stand trial against our hosting company OVH and ourselves in less than a week now. This means the de facto end of Nostalrius under its current form.

As soon as we received this letter, we decided to inform the team and players about the future of Nostalrius, where we have all passionately committed our time and energy as volunteers.

Nostalrius Begins PvP, Nostalrius Begins PvE & Nostalrius TBC and all related servers will be definitively shutdown at 23:00 server time on the 10th of April 2016, if our hosting company keeps the server online for that long. It feels kind of unreal, but we want to continue to serve our players as we did, and the best we can in the remaining time.

What will happen next? This time, we have no plan for the future, and will have to rely entirely on our community and/or the private server scene.

We know the time you spent here, the guilds you were part of, and these people with whom you have shared experiences with. We know the strength of these links, and we also know that they do not need a special WoW realm to survive. However, we will still be publicly providing everything needed in order to setup your own “Nostalrius” if you are willing to.

Today is also the day where Nostalrius will start being community-driven in the truest sense of the word, as we will be releasing the source code, and anonymized players data (encrypting personal account data), so the community as a whole will decide the form of the future of Nostalrius. We will still be there in the background if you want us to, but will no longer take the lead.

We also initiated an open letter addressed to Blizzard, that you can read and forward if you want. It won’t bring Nostalrius back, but it is a way to express ourselves as a community.

Nostalrius was all about the nostalgia and memories of the glorious vanilla days. We don’t know if you truly felt like it was the glory days while playing here, but we hope that you will keep good memories of the time spent here. Once again, we can all be proud to have been part of the Nostalrius journey, no matter how much time was actually spent “in-game”.

Only a life lived for others is a life worthwhile.
Albert Einstein.

Nostalrius had over 800,000 registered accounts, with over 150,000 active players. Weekend peak times would see upwards of 15,000 people online.

The Nostalrius team have also launched a petition in an attempt to convince Blizzard to host an official Legacy server of WoW. Blizzard has continually stated that while they understand their is some interest in the idea of legacy servers, they have always wanted to keep the game moving forward rather than backwards.