Just in time for the BlizzCon hype. 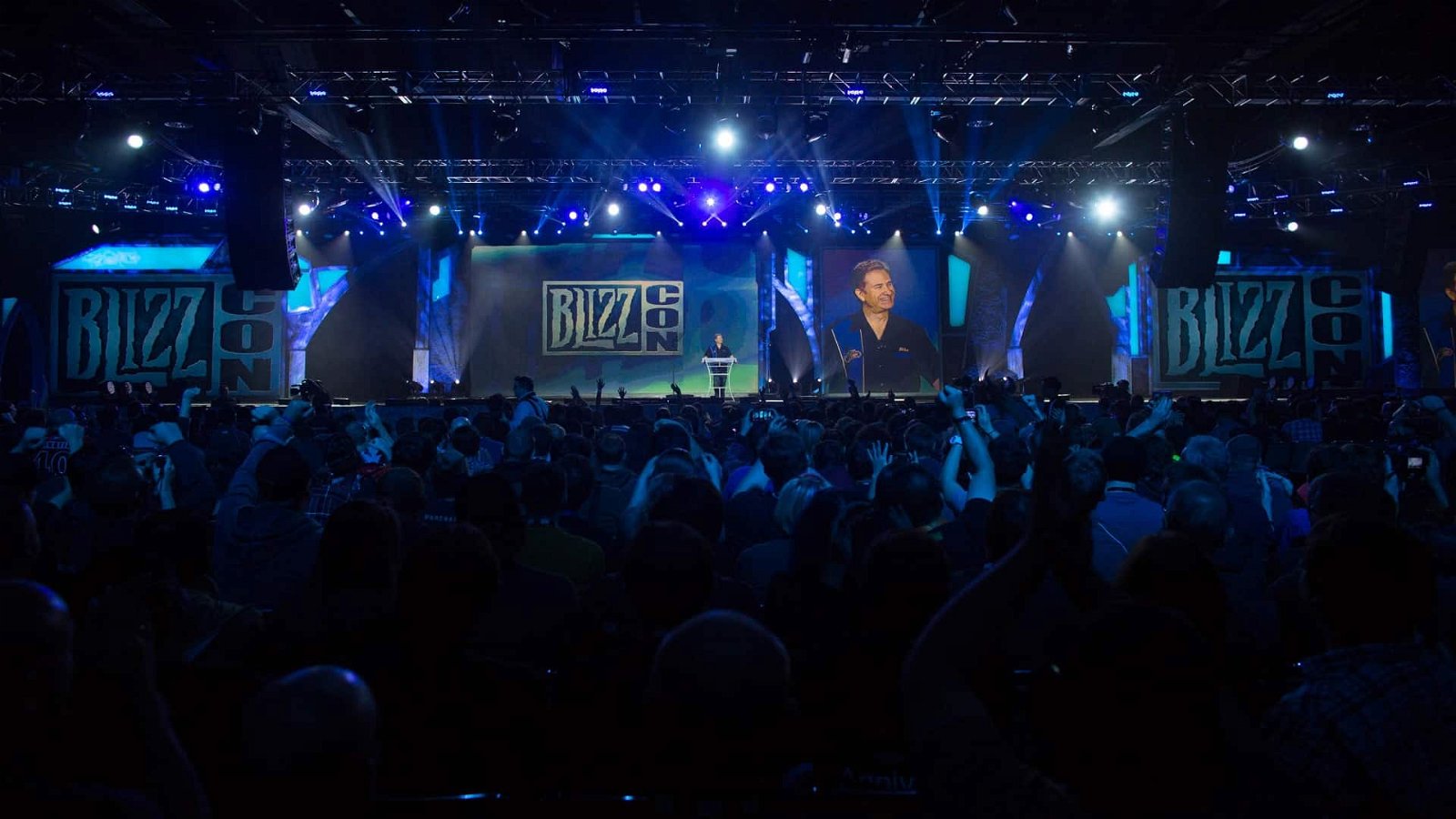 BlizzCon season is kicking off with an epic community spotlight infographic — showcasing facts that range from amazing to downright hilarious.

With 37 million active players who log in to Battle.net each month, there’s bound to be shenanigans like how in Heroes of the Storm, Murky has been killed about 390 million times. Murlocs have been receiving more love in Hearthstone, however, as 23.3 billion murloc cards have been played since the launch of the game.

Meanwhile, Diablo III: Rise of the Necromancer showcases its success with over 10 million Necromancer skill build combinations. As for World of Warcraft, it has united players to slay bosses 1.4 billion times. Working together as a theme continues as 7.4 billion commendations have been given in Overwatch. Finally, the esports hype continues as over $25 million have been given as prize money in StarCraft II since its launch.

The infographic is coupled with a community video, which highlights fantastic past surprises of BlizzCon. These include the World of Warcraft Vanilla server announcement, the Overwatch reveal by Metzen himself, as well as cinematic reveals for Legion and Sombra. More videos are scheduled for release every two weeks, and the Blizzard community can vote for their favourite moments until the release of the Best of BlizzCon Moments of All Time video.

Before BlizzCon begins in November, there will be a BlizzCon All-Access Kickoff Show livestream on September 12 as well. This will feature reveals for the big event, an unboxing of the BlizzCon Goody Bag, as well as episodes about the first-ever community panel, artist insights, historical items, cosplay, and a look at the player community throughout the years.

Between September 12 and October 30, new videos about Blizzard’s team of writers, producers, filmmakers, and anchors are scheduled to debut every day. Right before BlizzCon from October 25 to 29, the Los Angeles Blizzard Arena will also be hosting esports tournaments for Heroes of the Storm, World of Warcraft, and StarCraft II.

Blizzcon will run from November 2 to 3, and it will be full of exciting news, panels, esports tournaments, as well as lots of other community entertainment.