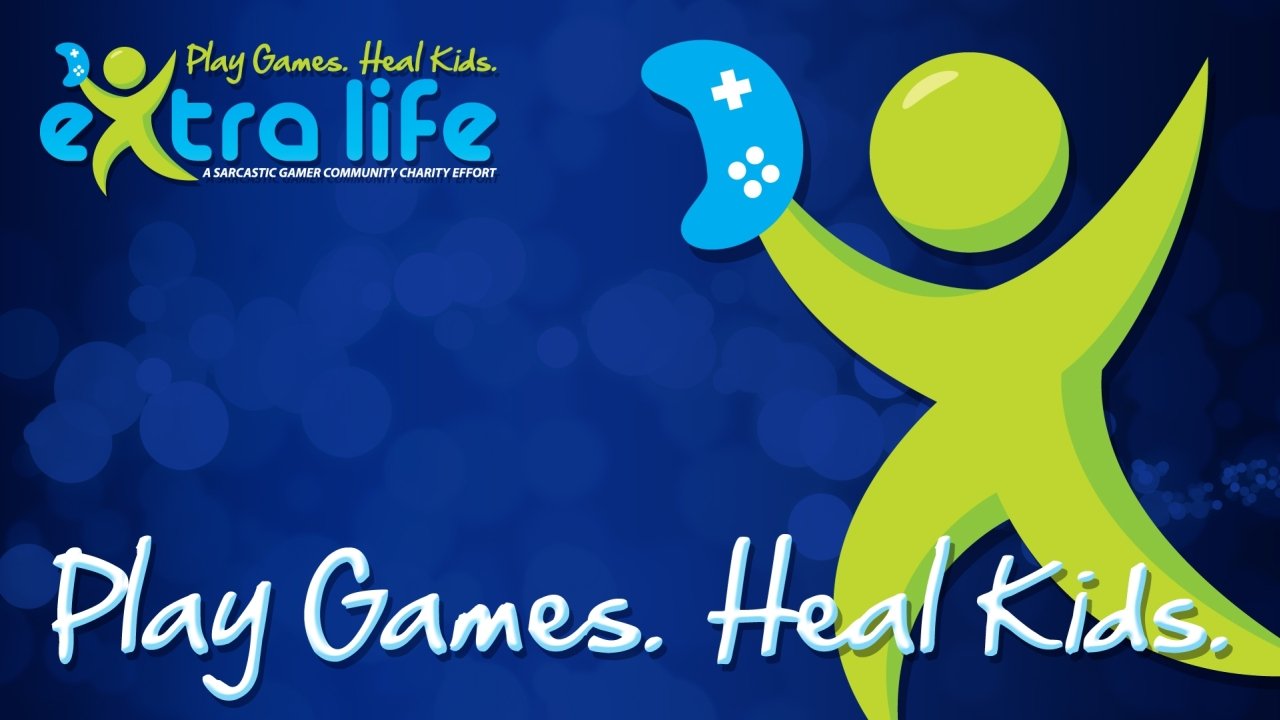 On October 20, the staff at C&G helped raise money for sick children by playing video games for 24 hours straight.

The charity event, Extra Life, was conducted across the world and included thousands of participants. C&G decided to set up camp at our very own headquarters and play a variety of games.

The fundrasiers on the team, which included Tim Ashdown, Melanie Emile, Brendan Frye, Scott Dixon, and some non C&G members like Mike Hruby. They started off the night playing a variety of games including Borderlands 2, XCOM, and God of War.

At the 7 hour mark, the team began to get a little restless and changed up what they were playing. Tim switched over to playing Amnsesia: the Dark Descent, while Brendan continued on his XCOM quest. Melanie and Mike played some more Borderlands while Scott joined them. At one point during the exhausting 24 hour spree, Tim also began talking in an East European accent to some friends who promised to donate some extra dollars if he did so.

As gruelling as it was, the team eventually got to the 24 hour mark, munching on a healthy diet of pizza and assorted junk food. With nothing in their bellies but terrible party food and red bull, they button mashed and swirled their analog sticks until the 24 hour mark hit.

A variety of games were played that day. Professor Layton, Borderlands, XCOM, God of War, Amnesia, Scott Pilgrim, and Need for Speed were just a few of the titles which littered the C&G shelves.

Below are a variety of tweets the team sent out periodically throughout the night:

seven hours in and still going strong for @ExtraLife4Kids and@sickkids. Gonna give Dishonored a shot. #ExtraLife

RT @CETim Team @CGMPlus managed 2 raise over $1200 4@ExtraLife4Kids and @sickkids Congrats to all & thanks 2 our sponsors, you all rock.

I have now been playing #XCOM for over 22 hours. So SOooo Sleepy! #Extralife

So far 11 hrs of #Borderlands2 for #ExtraLife

And now without further ado, I’m going to get some much needed shut eye. *Yawn* Enjoy ur Sunda… ZzzzZzzzZzzzZzz ZzzzzzZzzzzz

As mentioned above, the C&G team was able to raise over $1200 for kids at a variety of children’t hospitals. A blast was held by all attendees, and the much needed sleep which followed was just as great.