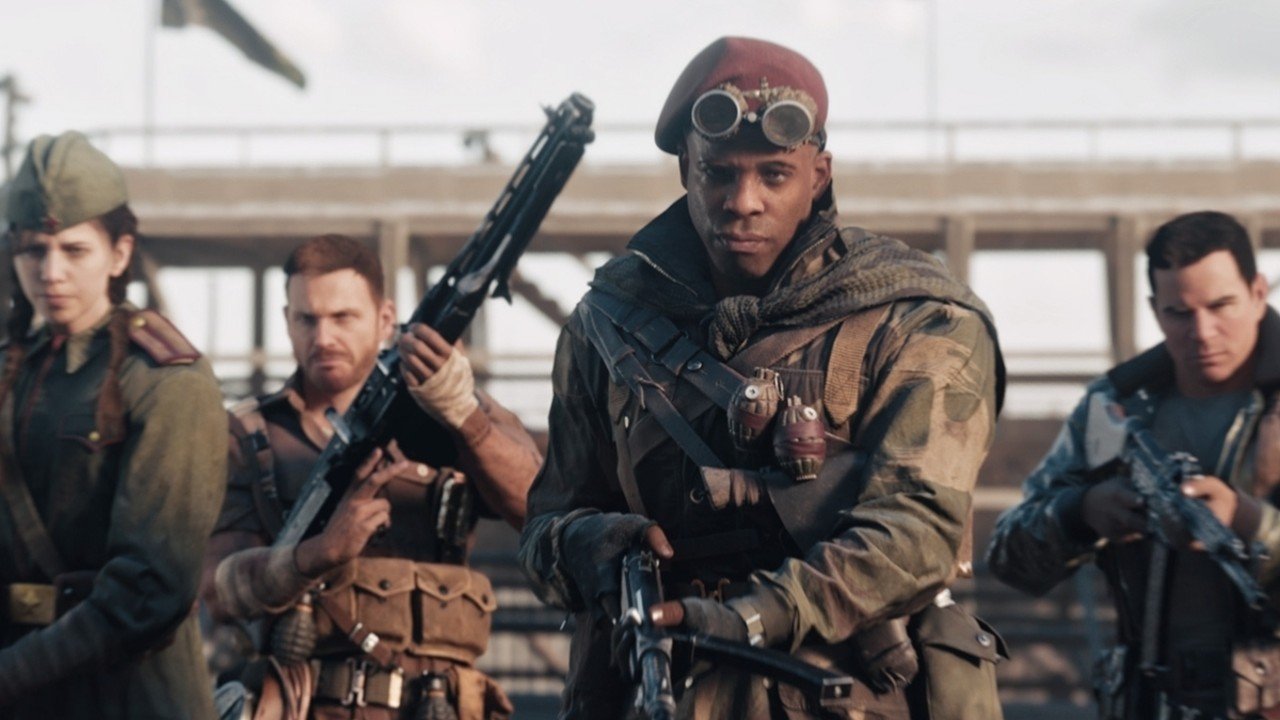 Call of Duty Vanguard is receiving yet another beta this coming weekend, but this time it’ll be accessible to everyone with the first open beta.

Right now the open beta is live on PlayStation, and Xbox and PC are open for early access to those who have pre-ordered Call of Duty Vanguard. The full open beta, however, will run for three days starting at 6 am BST / 1 pm EST / 10 pm PT on Saturday, September 18, and runs until 6 pm / 1 pm EST / 10 am PT BST Monday, September 20. Players need to sign up for a battle.net account in order to access the beta, but it will feature cross-play between systems as well as progression tracking that’ll carry over the full release. Anyone that also manages to make it to rank 20 in the beta will receive a free weapon blueprint when the full game launches.

This round of the beta will feature a variety of different modes that Call of Duty fans will be familiar with, including Search & Destroy, Kill Confirmed, Domination, and Team Deathmatch. There are two brand-new modes, however, called Champion Hill and Patrol. Champion Hill is described as “a multi-arena survival tournament, where tactics and strategy combine with quick-action, close-quarter gunplay.” It’s a Round-Robin, Limited-Life Deathmatch Tournament that’s currently open to both duos and trios. Meanwhile, Patrol is described as, “Based on Hardpoint, this objective-based mode features a scoring zone in near-constant motion.”

One of the other major new features coming with Vanguard is the “combat pacing system,” which lets players set their preferred lobbies and types of players. For example, the Tactical setting will always pick 6vs6 matches. The option can also be ignored entirely if players so choose.

You can see more about Call of Duty Vanguard’s open beta on the official website, which also details the PC requirements.

File Under: Call of Duty Vanguard