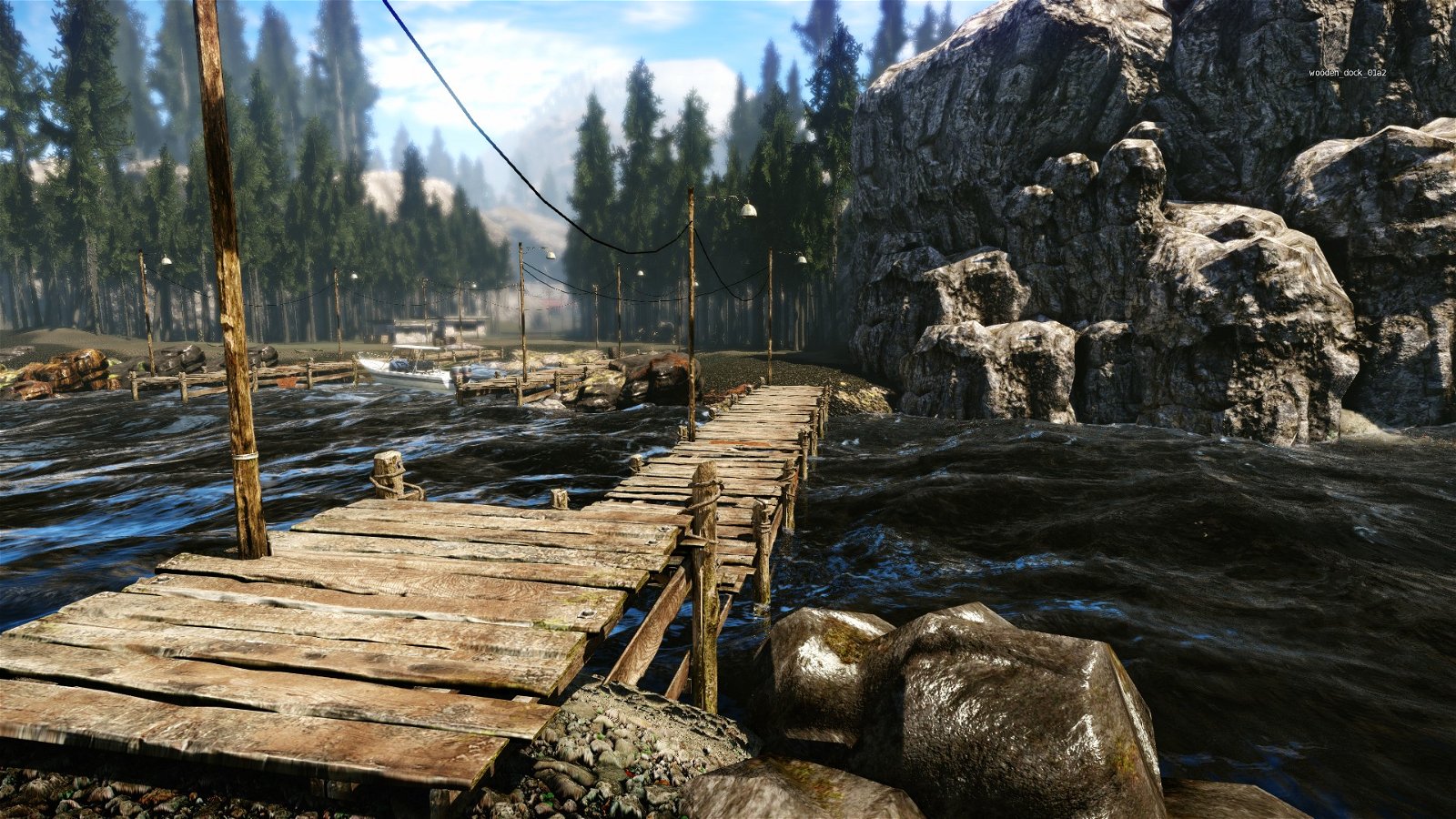 Crytek has made good on their announcement and released the engine source code for the latest CRYENGINE on GitHub.

Back at the GDC in March, Crytek made the announcement they would be releasing the full engine source code under a “Pay What You Want” model.

In a NeoGAF thread on the source code release, a marketing manager for CRYENGINE was looking to clear the air and answer questions people had about the release. He had this to say:

“Some clarifications, as I see a lot of misinformation ads speculation here:

– We have today released engine source code of CRYENGINE (latest build being last week’s 5.1) on GitHub

– The GitHub release today is new, but we announced at GDC back in March that we would release full engine source code under our new “Pay What You Want” business model

– Commercial games: If you so chose, you can take the engine and make a full commercial game for free, yes. There are no royalties or obligations towards CRYENGINE, though contributions to the engine’s development and/ or our Indie Development Fund are more than welcome

– EULA: I usually give ESRB ratings as an example. If your game would get a “M” (or 18 in Europe), it is fine. If there is content that would require it to be rated “Adult’s Only”, chances are it violates our EULA.

– Licensees: There are more indie developers than ever using CE for their games these days, and also some unannounced titles from larger companies…

I hope this clears it up. Shoot if you have any questions :)”

CRYENGINE was originally developed by Crytek as a technology demo for Nvidia. Realizing the potential of the engine, Crytek turned it into the first Far Cry video game.