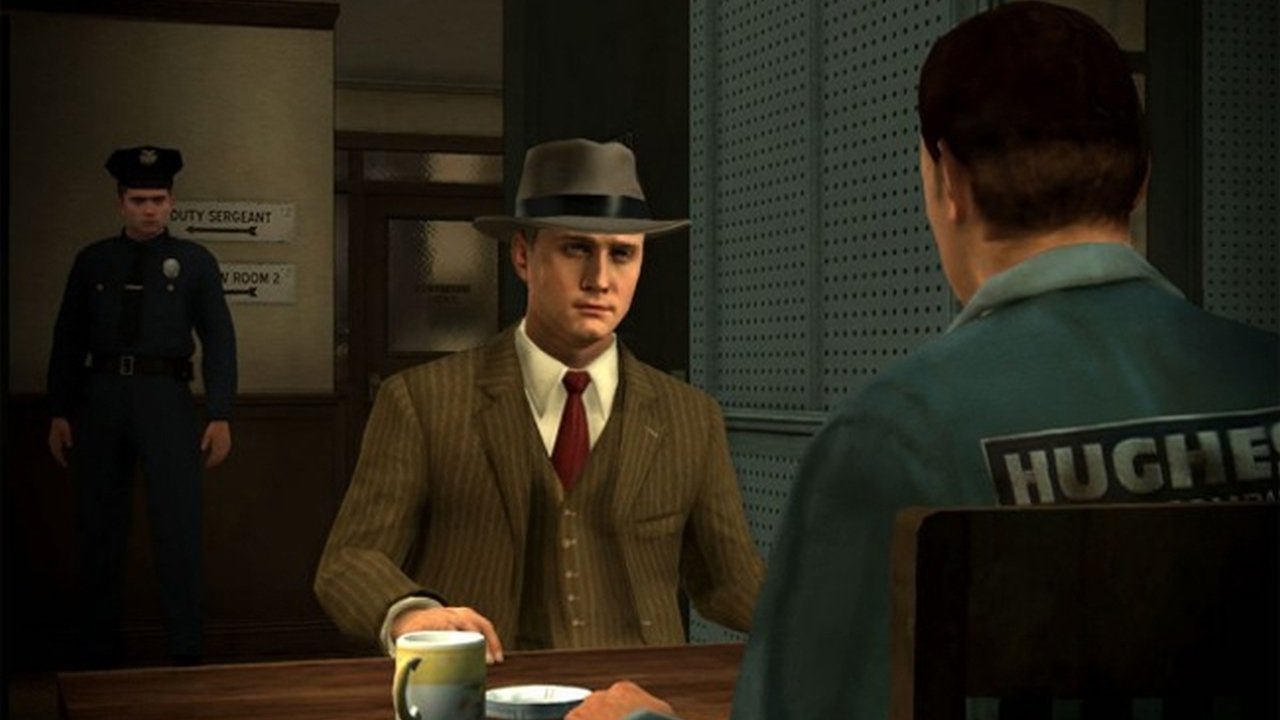 The Heavy Rain director believes games that look like Avatar are only five years away.

Using 32 HD cameras that only film an actor’s face, Rockstar’s DepthAnalysis Motion Scan system captures every angle and allows the for some of the most subtle and realistic facial expressions in gaming. David Cage, however, is not particularly impressed, and says that there are limits to what can be done with the technology.

“I think it’s an interesting solution to a problem for now. But it’s also an interesting dead end,” said Cage. “Their technique is incredibly expensive and they will never be able to shoot body and face at the same time.”

Cage says that his team at Quantic Dream has already upgraded the motion capture technology that they used for Heavy Rain, and that the future of performance capture will demand technology that can record the face and the body together.

“We see a huge difference between shooting the face and body separately and shooting everything at the same time,” explained Cage. “Suddenly you’ve got a real sense of acting that is consistent. You can’t imagine how related what you say with your face is to what your body does.”

He goes on to predict that photorealistic graphics like those seen in Avatar will be possible for video games within the next five years.

“I think L.A Noire looks good – honestly, it does – but I don’t think they’ll go much further than where they are. With the technology we use, we can improve; there is a lot of room for improvement and we hope to show very soon where we are now.  We’ve made significant progress since Heavy Rain and will continue to make progress until we reach the stage of Avatar. That is probably three, four, five years from now.”

While Cage might not think that L.A. Noire’s Motion Scan technology has much potential, other people are starting to take notice. L.A. Noire will be featured at the Tribeca Film Festival on April 25, when it will become the first video game to be honored during the New York festival.