The Bill will expand upon a passed 2016 legislation 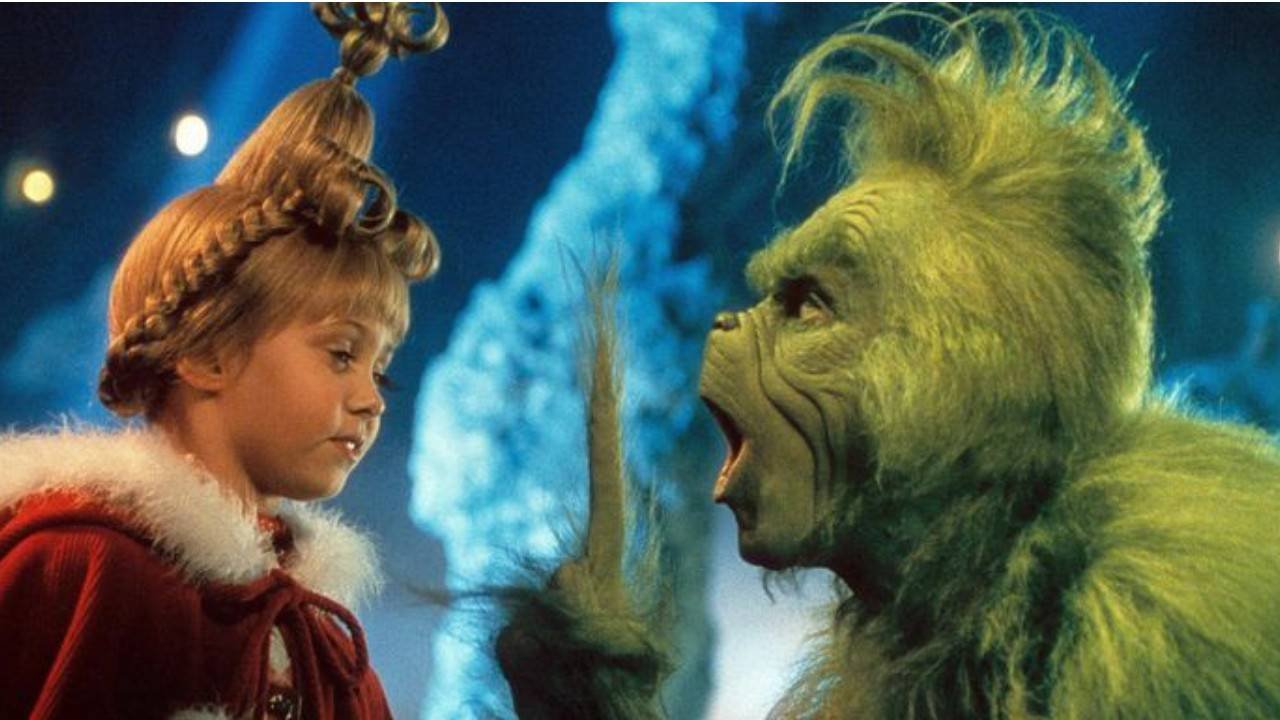 Following Cyber Monday, a group of Democrats are attempting to put a new bill into action that will ban the use of scalper bots when buying sought-after items like game consoles, graphics cards, shoes and more.

“At a time when families should be able to spend time with their loved ones, digital ‘Grinch bots’ are forcing Americans to scour online sites in the hopes of finding an affordable gift or paying exorbitant prices for a single toy,” Tonko said in a statement.

“Our Grinch Bots Act works to level the playing field and prevent scalpers from sucking hardworking parents dry this holiday season. I urge my colleagues to join me in passing this legislation immediately to stop these Grinch bots from stealing the holidays.”

Scalpers use bots to automatically notify them when a high-value item becomes available at retailers while jumping through the wait times, adding items into a cart and the checkout process. This isn’t exactly new, but their presence was frustratingly highlighted when pre-orders for the PS5 and Xbox Series X|S went live and scalpers easily bought up console stock leaving excited customers high and dry with no console on launch day.

Now the bill isn’t new by any stretch as PC Mag highlights that the new legislation has been expanded from a previous bill. The bill was called the “Better Online Ticket Sales(BOTS) act of 2016” which outlawed automatic bots from buying up public event ticket sales, which includes music concerts and sporting events and made it illegal for scalpers to resell a ticket obtained from a bot.

The difference between that law and the “Stopping Grinch Bots Act” is that it isn’t limited to one aspect of online purchases like tickets but shopping for items online as a whole. The law would apply to a similar ban which would make it illegal to buy up stock through the use of bots. This includes items that shoppers are looking to get this holiday like the PS5 and Xbox Series X|S, graphic cards and so much more.

The Stopping Grinch Bots Act is being supported by groups like Consumer Reports, Consumer Federation of America, and the National Consumer League. We’ll see if the bill will get passed or not and if retailers will make changes to their sale policies.