Destiny 2 Leak Is Getting BattlEye Anti-Cheat for PvP

Players Will be Required to Install BattlEye 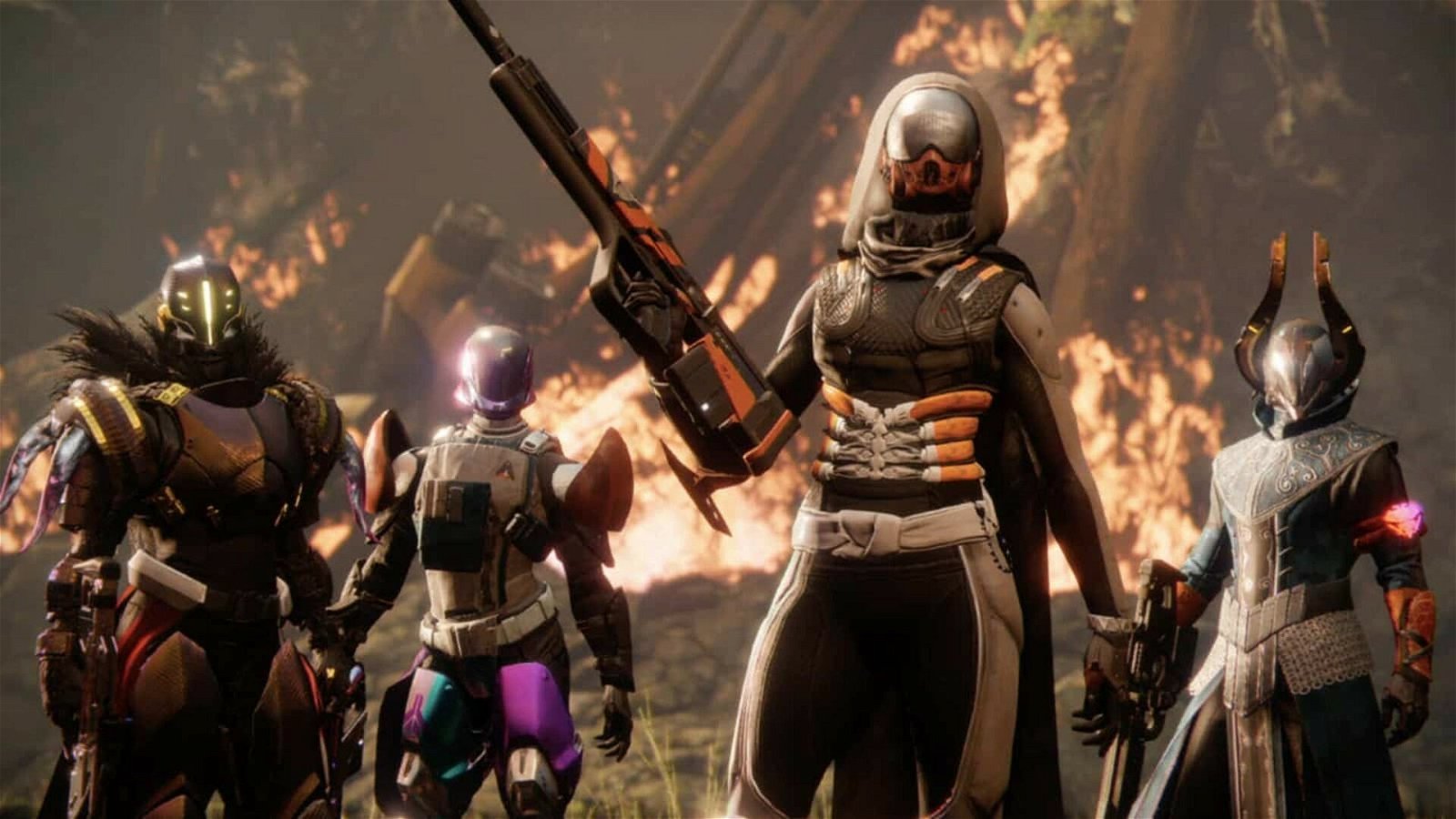 Destiny 2 is finally getting robust anti-cheat measures for its PvP mode, as Bungie confirmed the well-known BattlEye anti-cheat will be “soft launching” next Season.

For years Bungie has said that the game had anti-cheat measures, but without going into specifics many players remained frustrated by the prevalence of cheaters in the game’s PvP modes. The PC version of the game has been a particular problem since Destiny 2 moved off of Battle.net, and separated from Activision. For anyone unfamiliar with BattlEye, it’s one of the leading anti-cheat systems in the world and is used by numerous multiplayer titles like Fortnite, PUBG, DayZ, Rainbow Six: Siege, and more.

As reported by Forbes, a leaked German page for the game says the following about BattlEye coming to the game,

“From Destiny 2 update 3.2.0, BattlEye will be included as Destiny 2’s anti-cheat protection. Bans are manually assessed and applied during the first few weeks. After the soft launch, the system will automatically apply locks.

This all shows a major initiative from Bungie to crack down on Destiny 2’s cheating problem, and the company also told Polygon it had filed multiple lawsuits against cheat makers, saying “We also filed three lawsuits against cheat makers [on Wednesday] — Lavicheats, Veterancheats, and Wallhax aka EliteBossTech, in addition to existing litigation against Ring-1 and Aimjunkies, so we’re taking steps internally and externally to try and level the playing field for our players.”

BattlEye will, hopefully, help alleviate the major cheating problems, although there will still be more work needed. More information on BattlEyes’s integration into the game will be revealed on August 24, during the Destiny 2 Showcase.