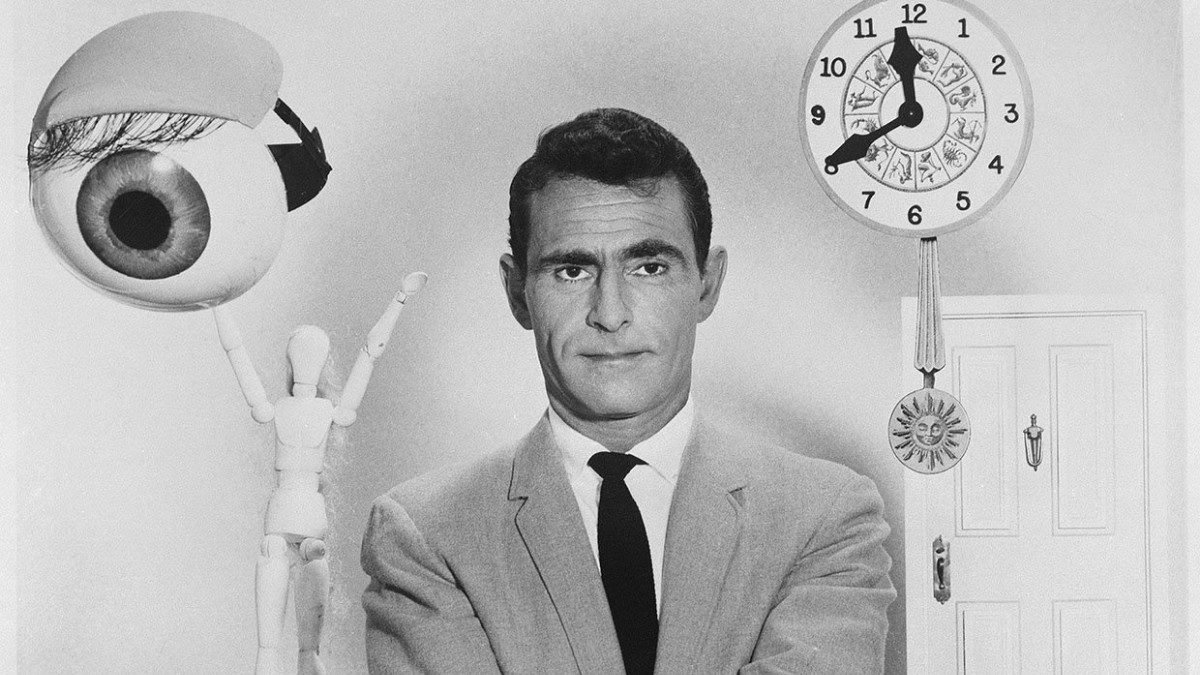 A biopic about Twilight Zone creator Rod Serling is in the works, and it has now found a writer and director in Richard Kelly.

According to TheGww, Richard Kelly, who directed the cult classic Jake Gyllenhaal movie Donnie Darko, has signed on to both direct and write the screenplay. The untitled Serling biopic would be Kelly’s fourth feature-length movie and his first since 2009’s The Box, starring Cameron Diaz.

Kelly already has a limited connection to Serling and The Twilight Zone. The Box was loosely based on Richard Matheson’s short story Button, Button, which was adapted into an episode of the ‘80s version of The Twilight Zone show.

However it turns out, the movie certainly won’t be short on material, as Serling lived an interesting life. Courtesy of Collider: “Immediately after graduation, he enlisted in the U.S. Army and trained as a paratrooper. Since he was raised Jewish, he had hoped to fight Hitler and the German Army, though he was sent west to fight in the Philippines, where he saw death all around him each day. Though he was honored with a Purple Heart and a Bronze Star, Serling’s experience in the military haunted him and had a profound effect on his later work. After being discharged, Serling attended Antioch College, where he began writing and performing in radio shows on campus. At school, he had a reputation as a ladies’ man as well as a daredevil, as he took on the dangerous job of testing parachutes.”

Serling later worked for television shows, but he grew irritated with needing to compromise his vision for advertisers and censors, so he made his own show, The Twilight Zone. CBS Corp. is the current owner of the rights to The Twilight Zone. The newest version of the show, from the mind of Get Out writer Jordan Peele, premiered this year on CBS All-Access. The show was very popular, and CBS ordered a second season.

There is no word yet as to who may play Serling in Richard Kelly’s movie. Indeed, we know nothing else about the film right now. We’ll keep an eye out for any further developments on what is sure to be a quirky good time.