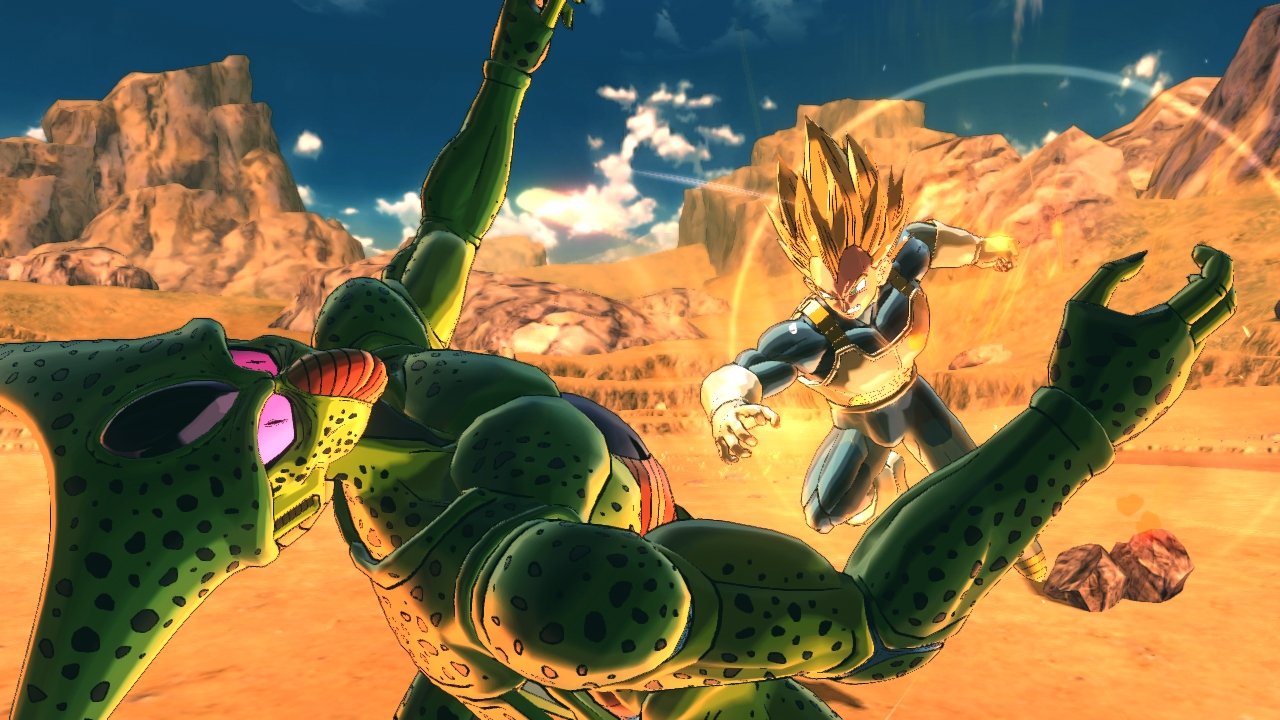 Dragon Ball Xenoverse 2 Switch has received a release date, the anime inspired fighter will launch on September 22, 2017 on Nintendo’s console.

Dragon Ball Xenoverse 2 Switch includes some new and exclusive features such as motion controls that will let players unleash famous moves such as the Kamehameha and Spirit Bomb with ease. The game will also include a special six-player local mode which is exclusive to the Nintendo Switch. A breakdown of features can be viewed below:

Dragon Ball Xenoverse 2 originally launched in October of 2016 for the PlayStation 4, Xbox One and PC. The game was met with mostly positive reviews, going on to sale 1.4 million copies. The biggest criticism for the title was that it felt very similar to the first Xenoverse title which launched in 2015, one of the bigger changes the sequel brought however, was the fact that the title ran at a consistent 60FPS where as the original was locked at 30 on consoles.

CGMazagine praised the sequel on PC and gave it 9 out of 10, stating that the title fixed all the problems of the original. Dragon Ball Xenoverse 2 Switch will be available September 22, 2017.