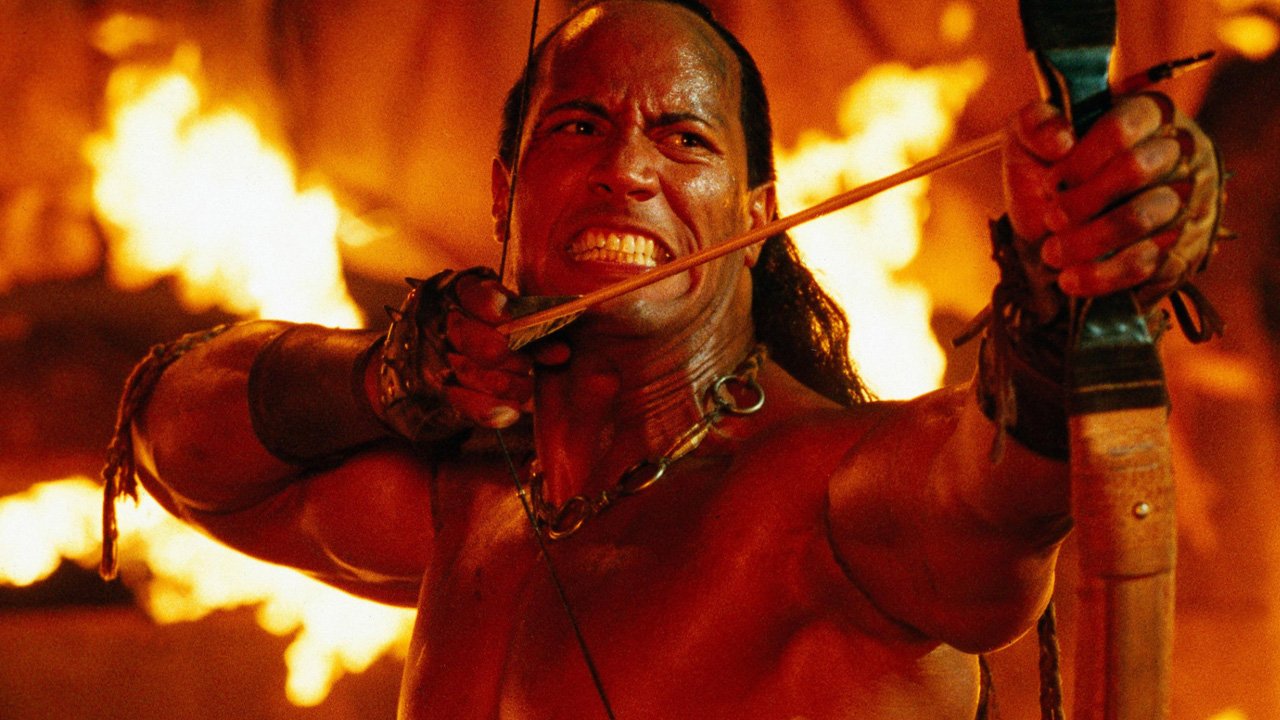 The planned reboot to the franchise will bring a new unannounced actor and director to help propel new opportunities, just as the original film did for Dwayne.

Deadline quotes Johnson saying, “I wouldn’t have had the career I’m lucky enough to have had it not been for The Scorpion King and I’m thrilled that we at Seven Bucks Productions can help create those same opportunities for other hardworking actors today.”

Jonathan Herman, Straight Outta Compton writer, will write the script. He is also set to write for Mark Wahlberg’s next thriller, Fear. Herman was hired to help do a rewrite for F9 and joins a team of writers for a Scarface remake. Johnson says, “I believe Jonathan Herman will put in the hard work to deliver a fantastic script for our global audience.”

No further news about the film has been released. Having Johnson’s name and hard-working production studio on the film automatically lifts the franchise to a new level. Johnson commented about his history with the film, “The Scorpion King was my very first role ever on the silver screen and I’m honored and excited to reimagine and deliver this cool mythology to a whole new generation.”

The number one grossing actor landed his first leading role as The Scorpion King and is looking to give back opportunity to other actors. Each film credits different producers. The original, which starred Dwayne Johnson, has Vince McMahon as a producer on the film. The film’s success and Johnson’s success can be traced back to Vince McMahon; however, Johnson’s name and studio now bear the same quality of entertainment that Vince McMahon is known to provide fans across the world. Despite not acting in the next Scorpion King film, Johnson can still help revive the franchise.